The nonprofit's software platform has delivered nearly 3 million rides and raised more than $450,000 for charities. 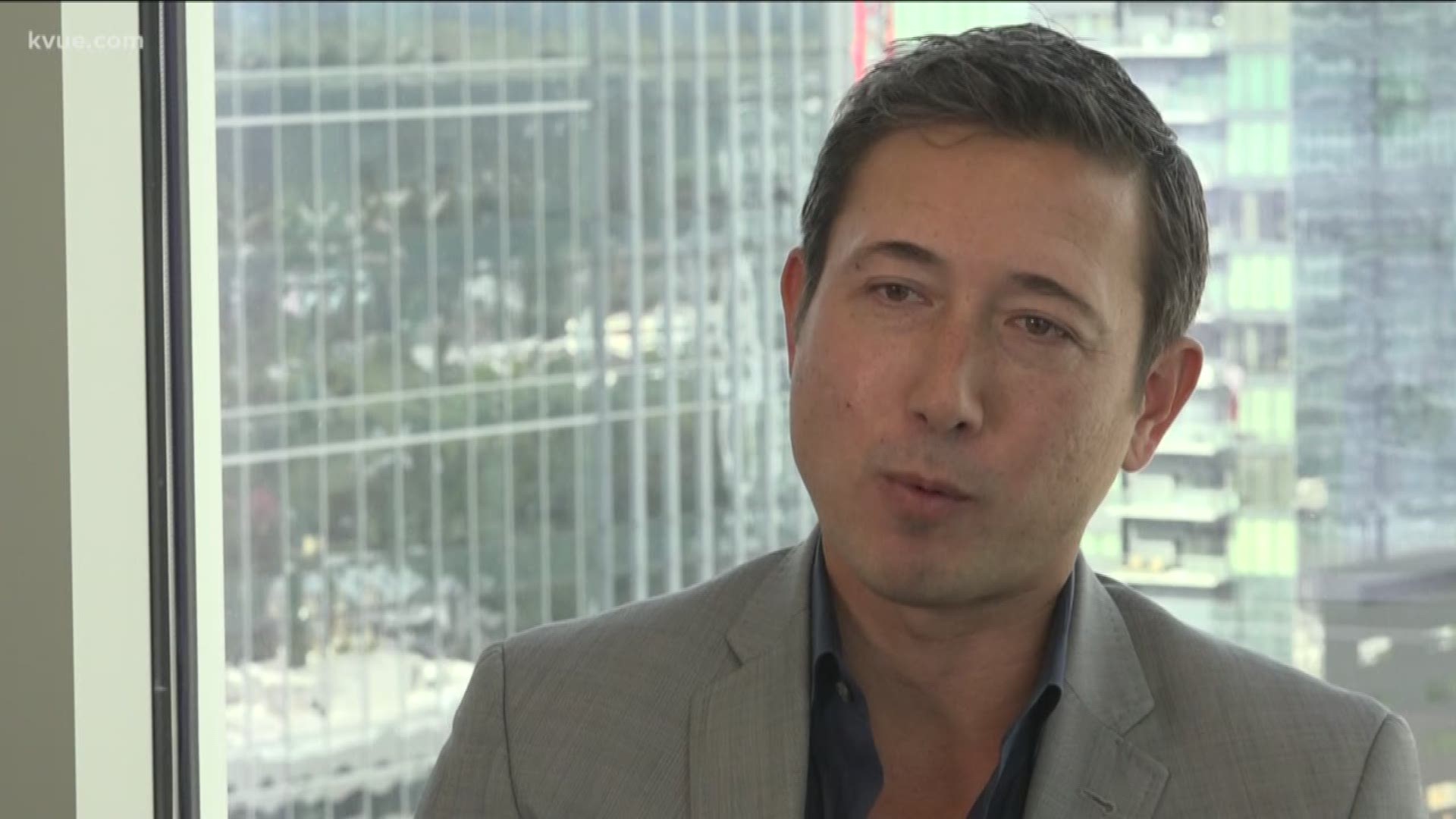 AUSTIN, Texas — RideAustin is opening its software platform for others to use.

The nonprofit is allowing cities in other countries to access the organization's software, so that other places can implement the nonprofit's model in their own communities.

RideAustin hopes this eliminates the technology hurdle to start a ride-share company.

“We’ve really always wanted to make sure that other people around the world can really build something much like RideAustin,” said Andy Tryba, co-founder and CEO of RideAustin. “We feel we're mature enough now to take the software and give it to anyone around the world who wants to go and do something like this.”

RideAustin said the goal is to lower costs of ride sharing while giving back.

According to the nonprofit, the service is now cheaper than Uber for a majority of trips, while paying the drivers 30-50% more per trip.