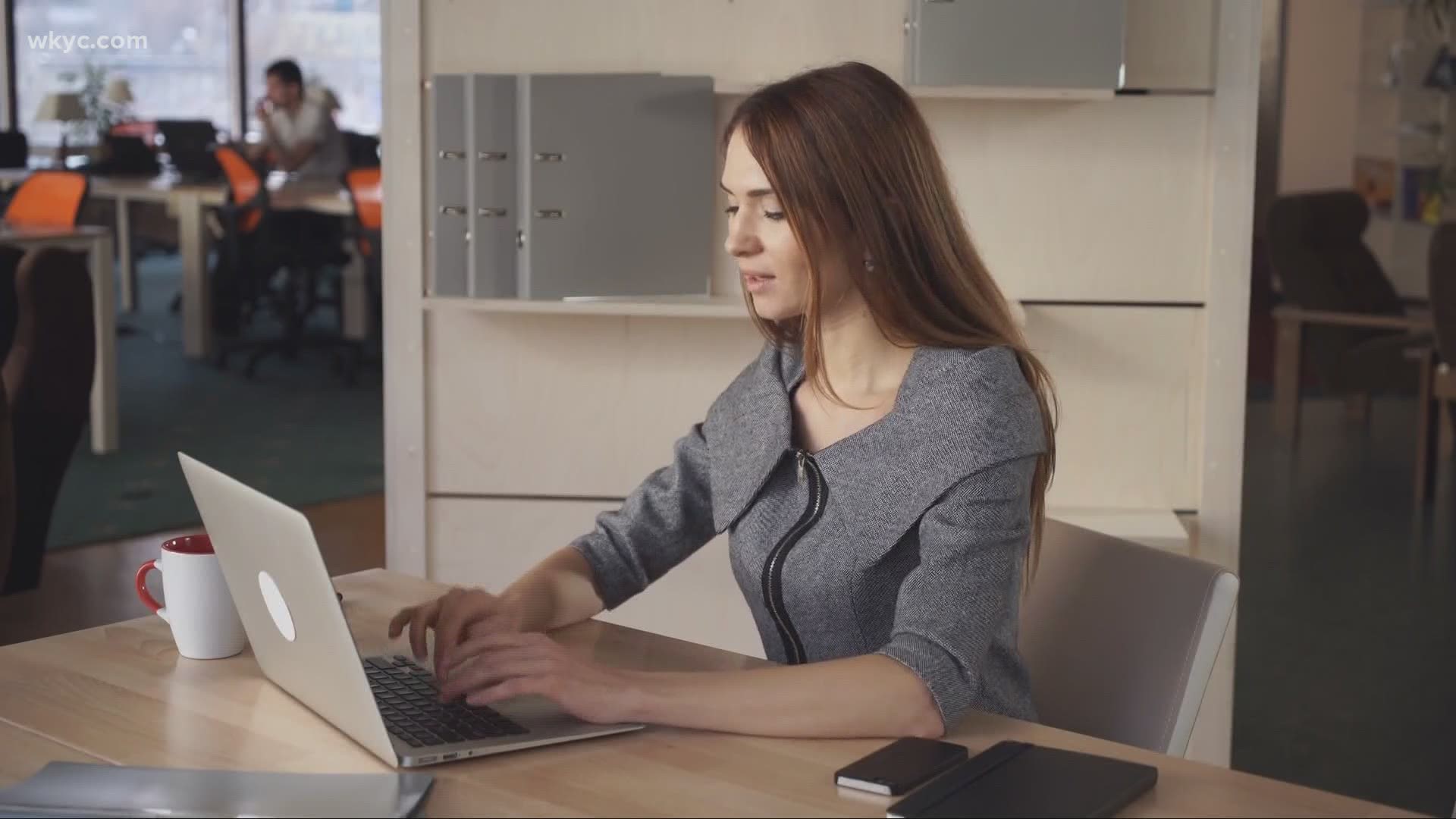 CLEVELAND — Many Americans could see a boost coming in their paychecks through the end of the year. That’s due to a payroll tax deferral set to kick in Sept. 1.

The payroll deferral is one of four executive orders signed by President Donald Trump on Aug. 8 when talks of a second stimulus in Congress started to deteriorate.

What does it mean for you? Possibly, more money in your pocket.

The deferral delays the payment of the employee’s portion of the social security tax which amounts to 6.2% of a worker’s gross pay. With a deferral in play, that means more money in your pocket now.

How much money is that exactly?

But keep in mind, it’s a deferral, not a tax break.

“This tax obligation is not being forgiven,” said A’Shira Nelson, tax manager at Apple Growth Partners. “This just being deferred into the future. Don’t think of this like a stimulus check, because this is not a stimulus check.”

Unlike stimulus checks, this money will likely have to be paid back in some form. This could mean additional withholding during the first few months of next year, or a tax bill if paid back all at once. The first thing you need to do is make sure your employer is participating.

The IRS issued new guidance to employers Friday addressing their responsibility in the process.

That means you should check with your employer to find out whether they’ll continue to withhold your portion of the social security tax or not.

If they decide to defer collection, it’s recommended that you save the additional money you’ll be getting, if possible. That will make it easier to deal with the smaller paychecks or lump-sum tax bill that would come next year.

According to CNBC, President Donald Trump says he’d like to see the uncollected taxes forgiven altogether if he’s re-elected in November. A break like that would likely have to pass in congress.