H-E-B recently bagged an award from one national industry publication, in part, thanks to its pandemic response. 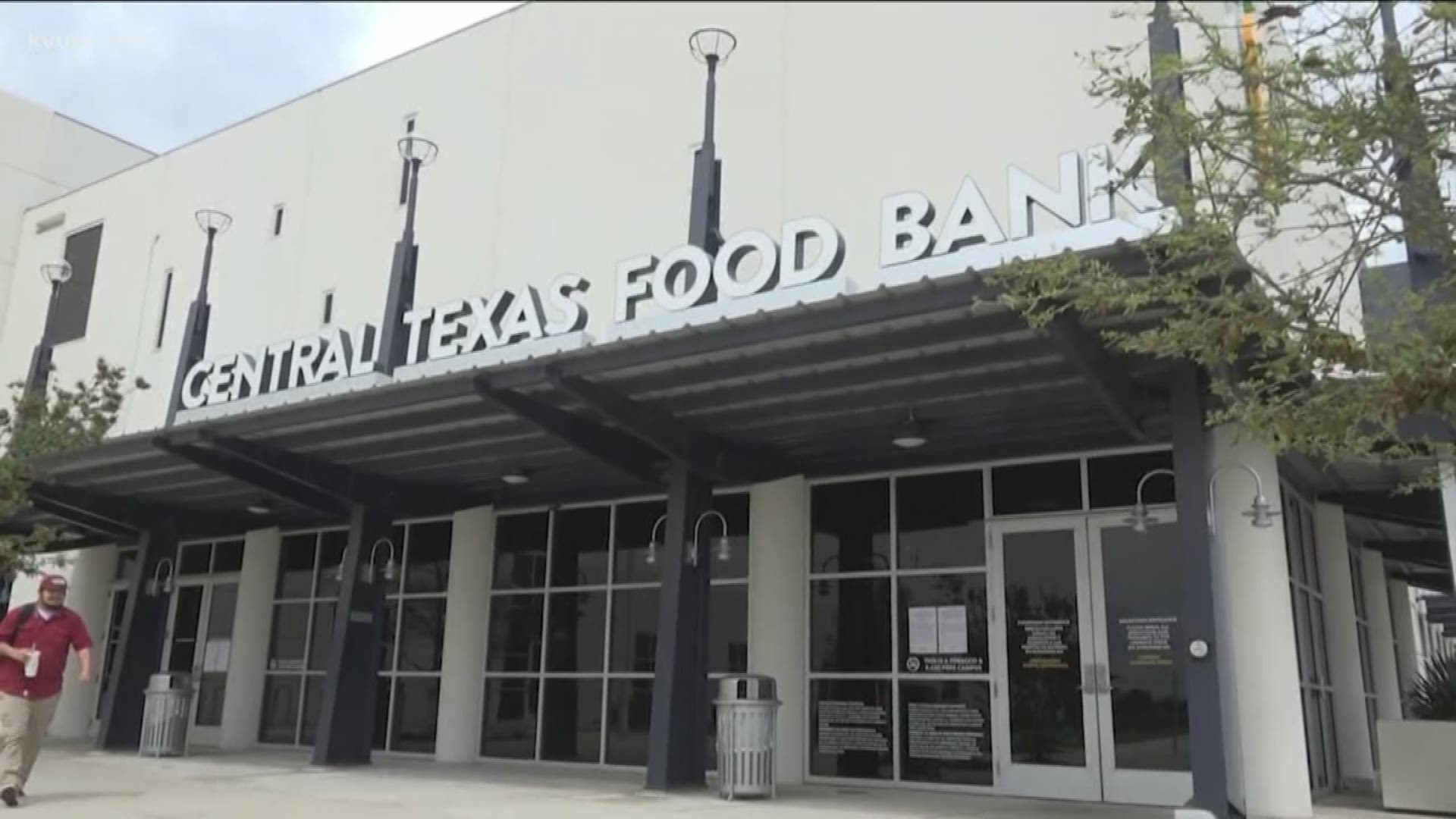 (CultureMap) The one-time H-E-B catchphrase “If you’re not from here, you just don’t get it” doesn’t seem to ring true any longer. As the San Antonio-based grocer’s reputation spreads beyond the borders of the Lone Star State, H-E-B recently bagged an award from one national industry publication, in part, thanks to its pandemic response.

Grocery Dive, which follows news and trends shaping the grocery industry, named H-E-B Grocer of the Year for 2020 as part of its annual Grocery Dive Awards, noting the chain’s “pandemic response this spring showed it could move mountains.”

Pandemic panic buying and purchase limits on must-have products like toilet paper and disinfecting wipes may have left COVID-weary Texans concerned that here, everything might not be better. But in truth, Grocery Dive points out, H-E-B’s emergency-preparedness team had been tracking the evolution of the virus since January, communicating with suppliers and manufacturing plants, and generating novel ideas for how to combat the novel coronavirus’ impact on supplies chains and Texans’ shopping list.

“As a result of all these efforts, H-E-B maintained a steady hand amid the chaos that eventually struck Texas and the rest of the U.S.,” Grocery Dive says, adding that H-E-B was one of the first chains in the country to institute social distancing and traffic-metering safety measures.

Other resourceful actions H-E-B has taken during the pandemic — doubling the markets in which its Favor delivery service is available, upping its Meal Simple game, and partnering with local restaurants to provide shoppers with special packaged meals — helped tip the scale in H-E-B’s favor for the Grocer of the Year designation. The publication also applauds the company's employee wage increases and bonuses at a time when other grocery chains faced salary cuts and potential layoffs.

“The 115-year-old grocer is well-known as a whip-smart operator and a customer favorite, having won just about every recognition and award under the sun,” Grocery Dive notes. “And yet, it still managed to outperform expectations during one of the most challenging periods the grocery industry has ever experienced.”

In addition to Grocery Dive naming H-E-B Grocer of the Year for 2020, other notable Dive Awards include Jack Sinclair — the CEO of Phoenix-based supermarket chain Sprouts Farmers Market, which has two San Antonio locations — being named Executive of the Year, and ubiquitous e-commerce giant Amazon being named Distributor of the Year.

Coronavirus updates in Central Texas: What to know for New Year's Day