The company began as a food truck on South First Street and expanded to the brick-and-mortar Gourdough’s Public House on South Lamar Boulevard. 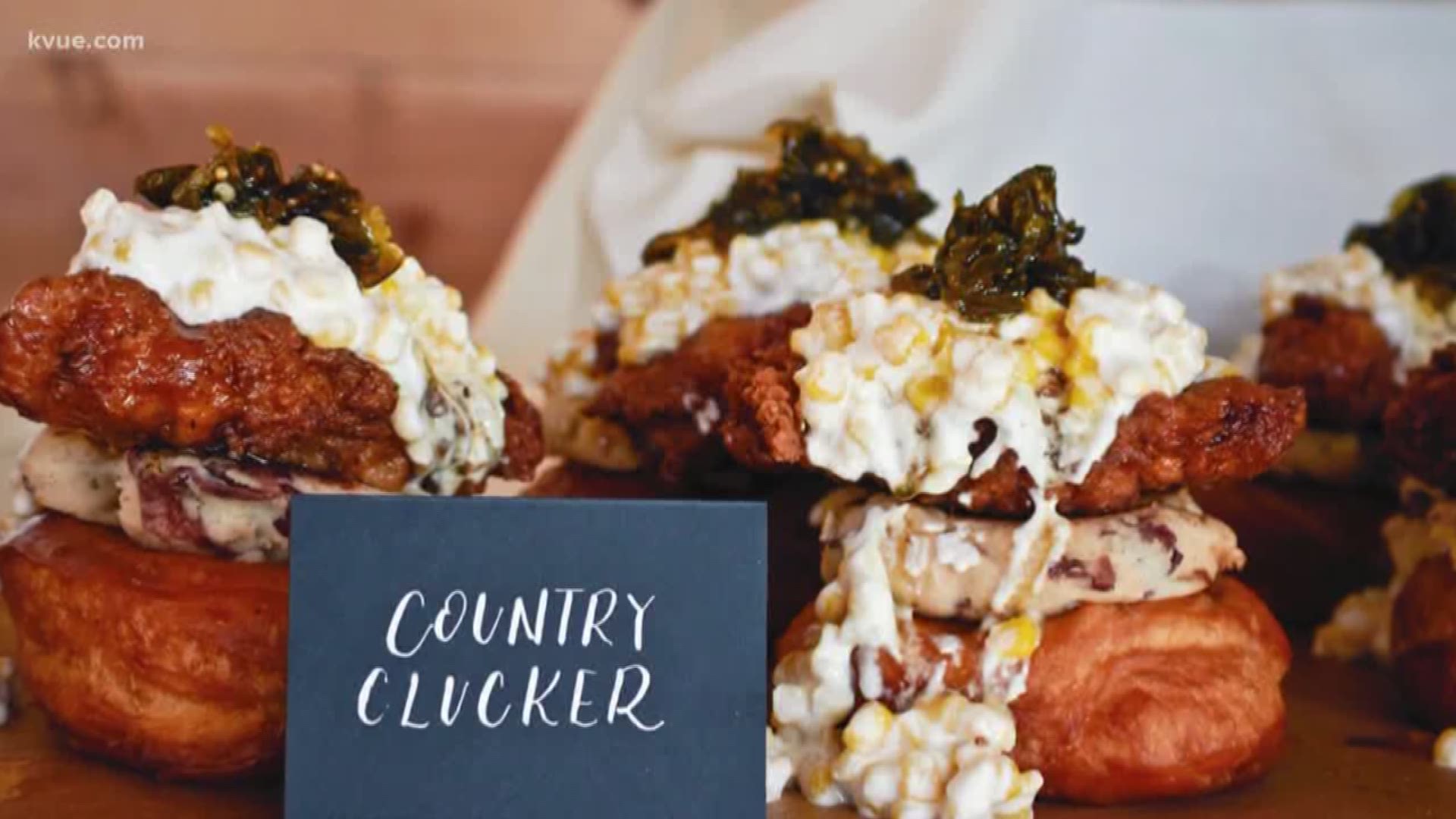 The company began as a food truck on South First Street and expanded to the brick-and-mortar Gourdough’s Public House on South Lamar Boulevard. Both locations remain open.

According to the documents, the company’s short-lived expansion to San Antonio proved too ambitious, leading to “substantial debt,” which was made worse by the coronavirus pandemic.

Kareem Hajjar, the attorney representing Gourdough’s in the bankruptcy, is optimistic that restructuring the debt will allow the company to continue operating.

"Like many other businesses in this current market, debt service and a reduced ability to serve customers created a perfect storm," Hajjar told KVUE. "I am confident that by using the tools that exist in the Bankruptcy Code, Austinites will continue to enjoy Gourdough’s donuts, burgers and cocktails for many years to come."

The restaurant industry has been hit especially hard during the pandemic, with many small businesses turning to Paycheck Protection Program loans to survive.

The company’s San Antonio Riverwalk location filed for Chapter 7 bankruptcy last month, with listed assets between $0 and $50,000 and liabilities between $1 million and $10 million.

Creditor Grand Parkway Capital Fund LLC is owed debt of $1.42 million, according to the filings.