It's lights out at Flix Brewhouse as a surge of COVID-19 cases sweeps the country. 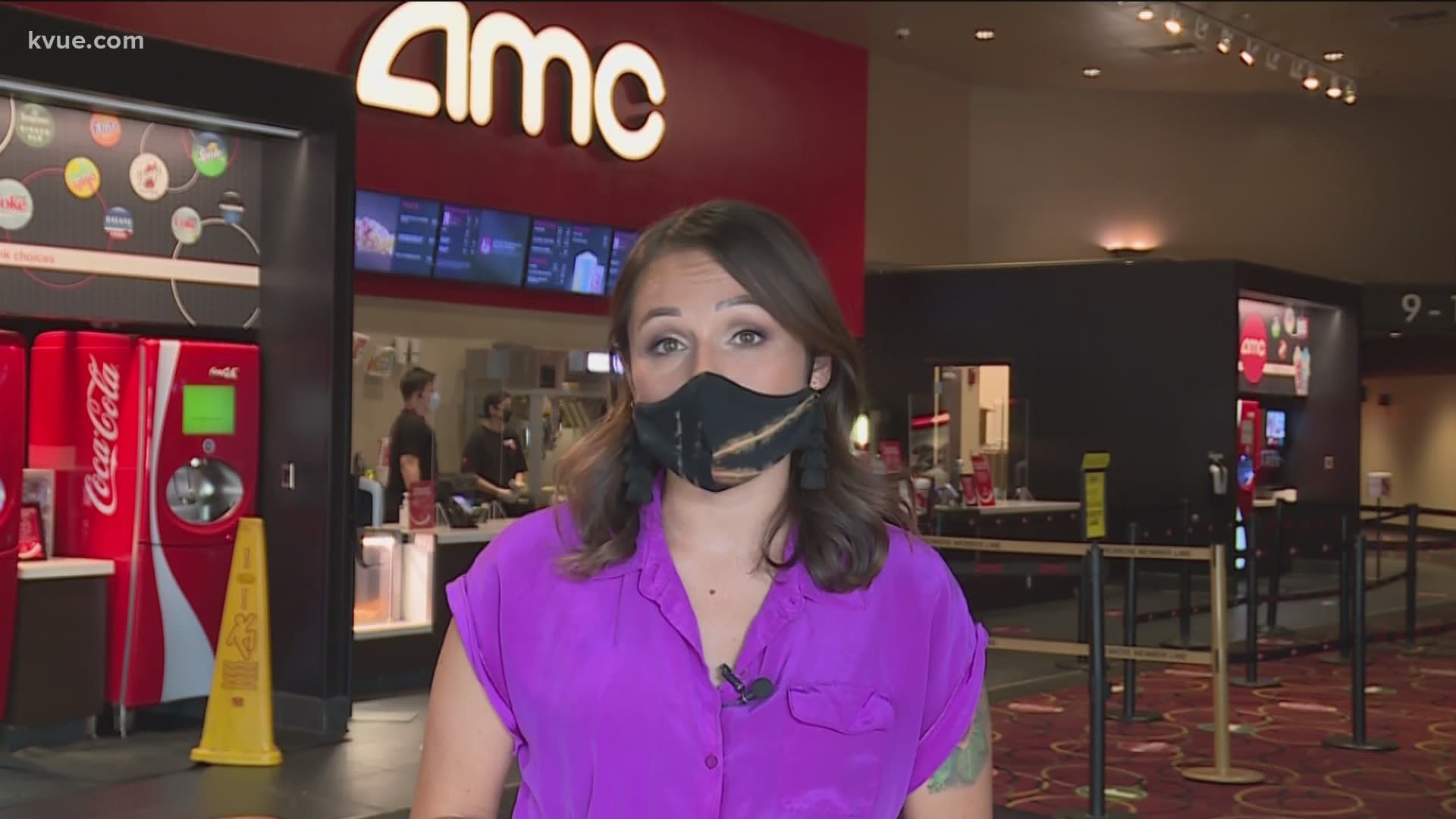 (CultureMap) It's lights out at one popular cinema. Flix Brewhouse, a small movie theater chain operating nine locations in Texas, Arizona, and the Midwest, is closing indefinitely due to the pandemic.

The company's Austin-area cinema, located at 2200 S. Interstate 35 Ste. B1 in Round Rock, will close along with locations in San Antonio, Frisco, and El Paso.

“Unfortunately, the negative impacts of this third major surge on moviegoing frequency and the global availability of first-run film coupled with the lack of federal coronavirus relief for hard-hit businesses like independent cinemas are presently insurmountable obstacles,” says Reagan. "Having to close the doors again is absolutely heartbreaking."

The company also applauded the governors of Wisconsin and Iowa who have earmarked a portion of their state's CARES Act funds to help theaters struggling through the pandemic. Flix Brewhouse has locations in Milwaukee and Des Moines.

Flix also urged Congress to "enact meaningful bipartisan coronavirus relief so independent cinema circuits, live entertainment venues, restaurants and other institutions that are a vital part of American culture can survive through the pandemic."

With movie studios largely stalling the release of major blockbusters until next year and a lack of uniform health and safety regulations, cinemas are just one of the many industries struggling for survival. In recent weeks, mega-chains like Regal, AMC, and Cinemark have reported crushing third quarter losses, while smaller companies like Alamo Drafthouse have rolled out promotions like renting out full theaters in an effort to drum up cash. Locally, independent movie theaters like Violet Crown Cinema and Austin Film Society haven't reopened since the first shutdown in March.

Despite the current grim reality, Reagan does remain upbeat that Flix Brewhouse will return.

"Effective and safe vaccine candidates, improved therapies for the ill, and renewed government focus on fighting the pandemic are hopeful indicators that America has the capability to permanently get this virus under much better control," Reagan said. "And when that time comes, there will be an immense logjam of incredible motion pictures ready to be released."