Equifax must boost security under new agreement with Georgia, other states

An order requires the credit-monitoring company to take a number of steps to shore up weaknesses in its IT and data security ops over the next year. 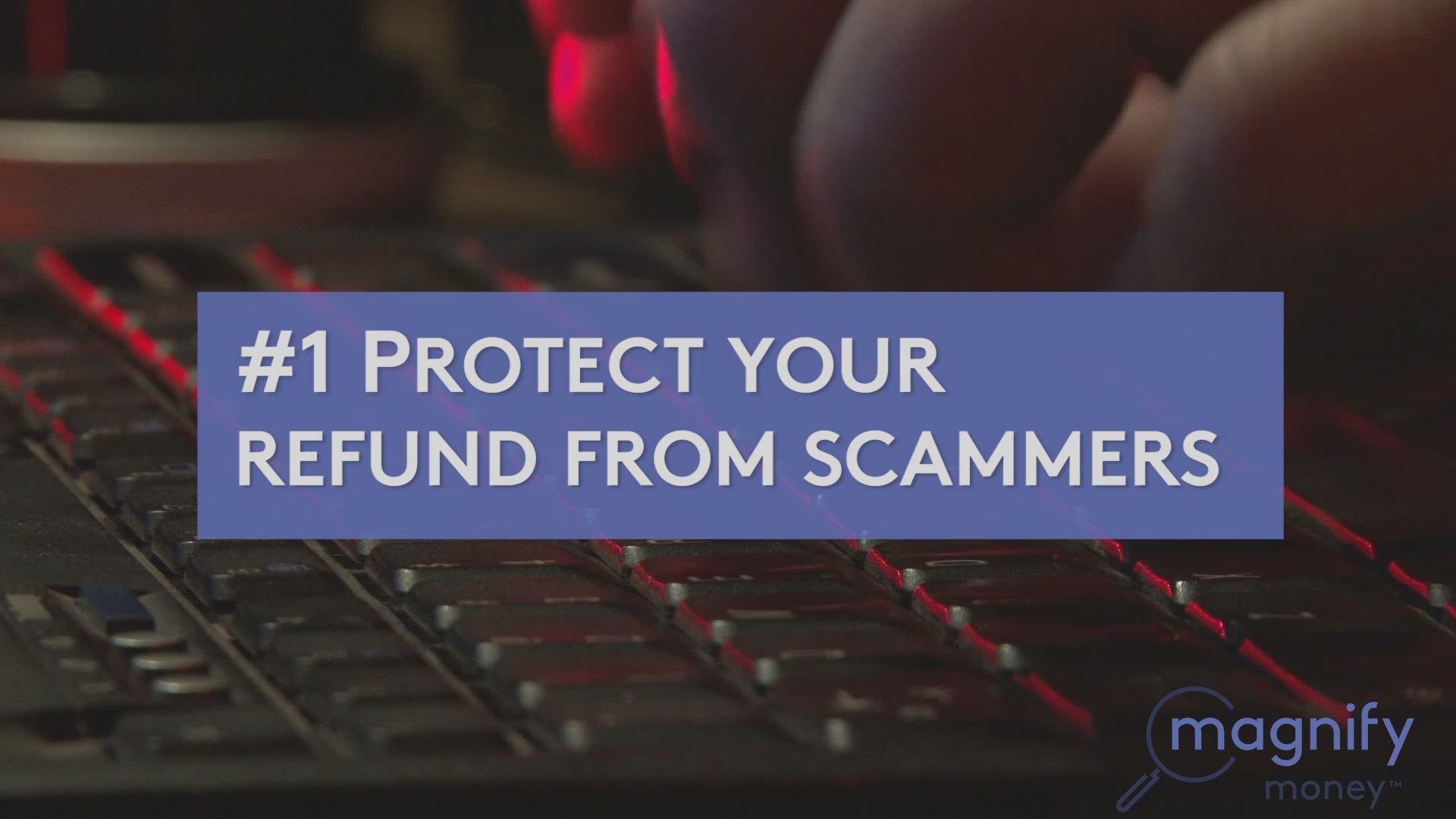 (AP) — Equifax Inc. has reached an agreement with eight states, including Maine, that will require the credit-reporting agency to put stronger security measures in place to prevent future data breaches.

About 147.9 million Americans were impacted by Equifax's 2017 data breach, which was the largest exposure of personal information in history.

While Equifax has taken steps to correct the problems that led to incident, state regulators say Wednesday's consent order addresses deficiencies that have persisted. The Atlanta-based company did not immediately respond to a request for comment.

The order requires Equifax to take a number of steps to shore up weaknesses in its information technology and data security operations over the next year. 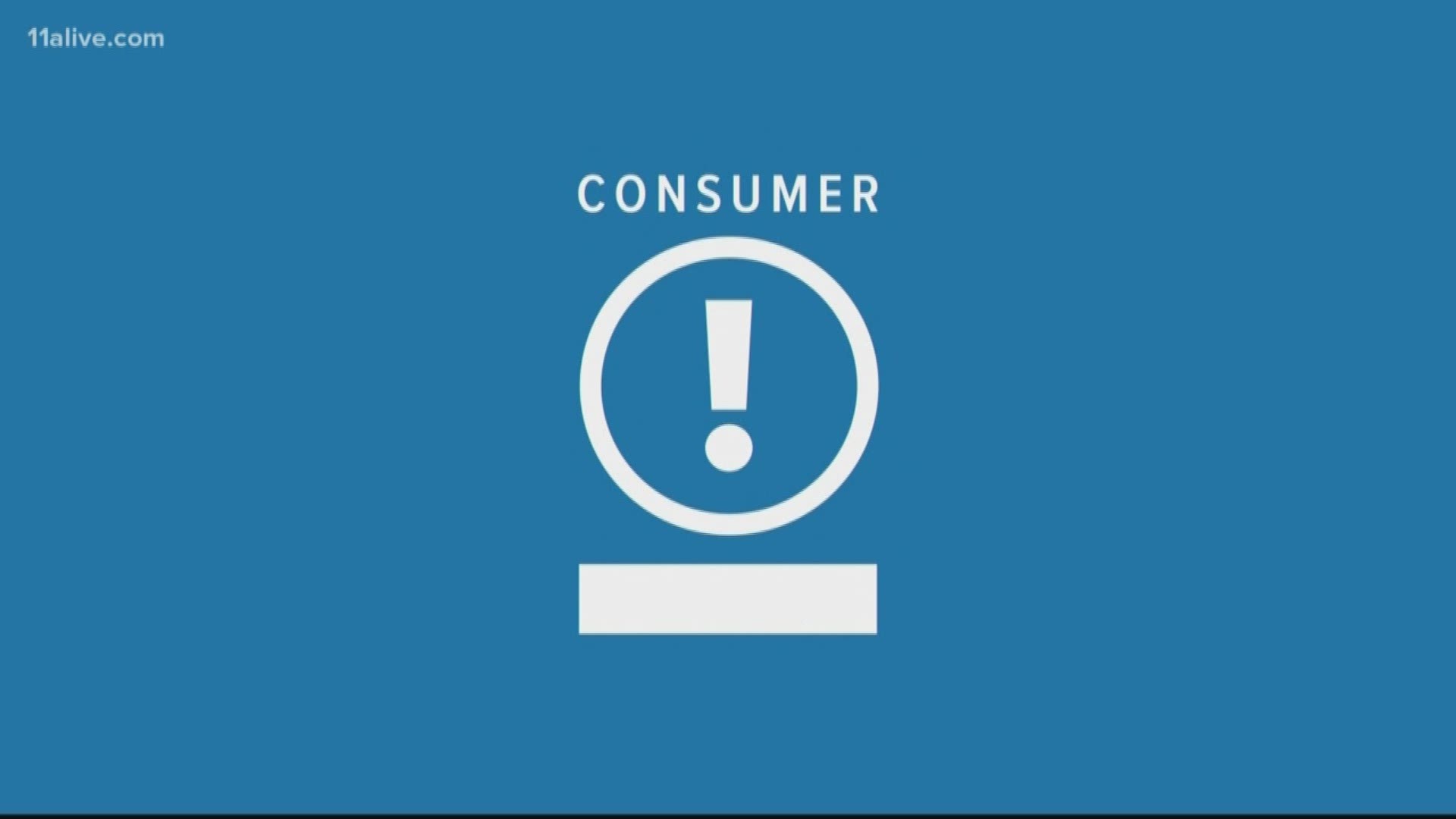