Experts say this upward trend is a signal that the market is looking towards increased energy demand, and coronavirus vaccines and treatments 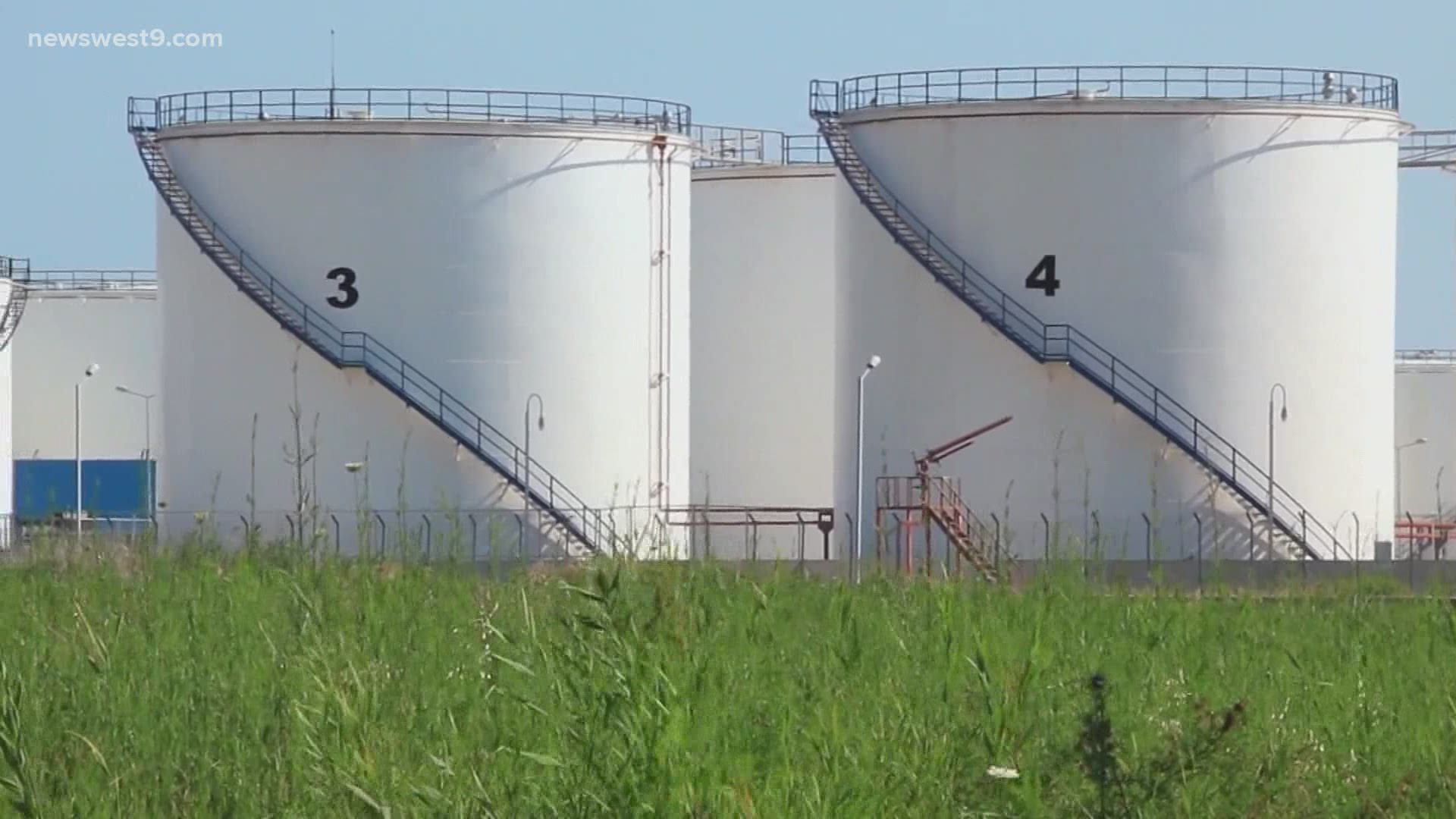 TEXAS, USA — The price of west Texas crude rose to more than 50$ per barrel as of January 5 and held the benchmark through January 6.

Dr. Ray Perryman, a world renowned economist says that oil prices have been trending up form months, but that this latest boost was likely relater to the world's playing field taking a leveling measure once again.

"The immediate reason is of course that Saudi Arabia unexpectedly announced that they would cut production in the near future, and that's got the market recalibrating everything," said Perryman.

As for price point staying above 50$, it's a crap shoot in the short term, Perryman says markets are so reactive it could dip again with another headline.

Overall though, he believes the trend will continue.

"Over time its going to take prices this high and even higher to sustain the global demand that's going to be there," said Perryman.

Before the pandemic fueled a global lockdown, The world's oil demand was over 100 million barrels a day.

Though when entire economies and industries were slowed or shut down, that number dropped to under 80 million.

Perryman says global demand is now back in the ninety million range.

"You have to keep in mind that markets are looking at future demand more than current demand," said Perryman.

So what are future markets looking at?

"There are a number of things going on, travel has picked up some, more of the operating parts of the economy that use energy have as well, and obviously with the vaccinations out there and the therapeutics for covid, the market is factoring in a time where there will be a time of higher demand," said Perryman.

The economist also believes the oil and gas industry will continue on a positive trend worldwide, and that west Texas will continue to be a hub of valuable production.

"There will always be a road for the smaller companies, because they are often the one's that take a risk, and lead the way for innovation," said Perryman.

So if where we've been is at all indicative of where we're going, it's clear the Permian Basin will continue to carve out it's role in the global energy industry.

"If you look back 7 or 8 years ago, the price needed for oil companies to make sense fracking was 75$, now that number for some companies is as low as 35$ and that's all thanks to innovation that's taken place here," said Perryman.