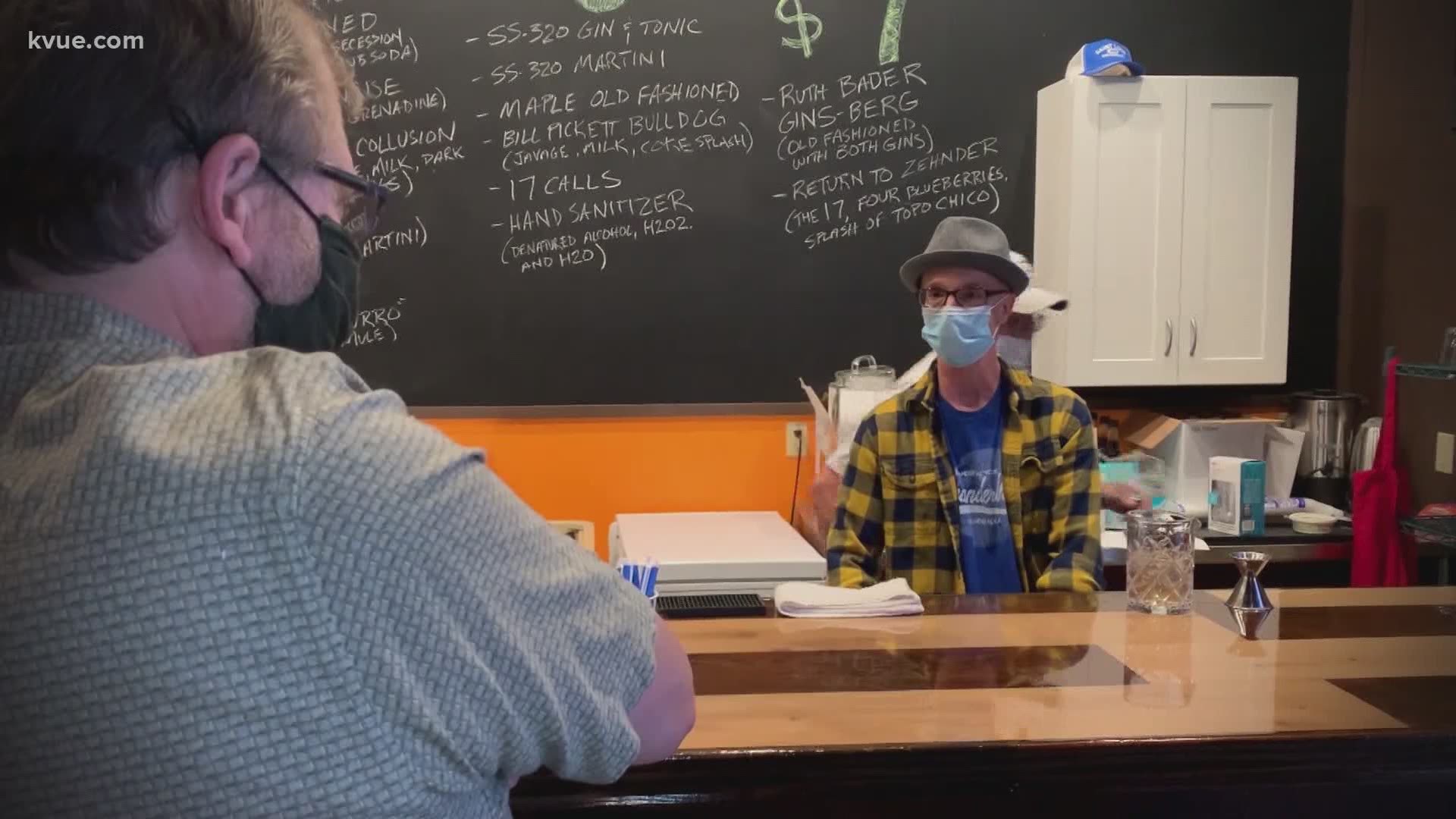 AUSTIN, Texas — The 87th Texas Legislative Session isn't set to start until Jan. 12, but some legislators are already getting to work untangling how the COVID-19 pandemic is affecting the State's economy.

On Monday, the Legislative Budget Board met in part to receive a virtual report from Texas Comptroller Glenn Hegar regarding the State's current financial condition and how revenue collections have performed since his office issued a revised certification revenue estimate (CRE) in July.

"In short, despite continuing to show year-over-year declines most months, revenue collections have exceeded our July expectations," Hegar said Monday.

Hegar said some sources of revenue, such as hotel occupancy taxes and alcohol beverage taxes, continue to show steep declines relative to a year ago due to a sharp drop in travel and reduced business at restaurants and bars. He also said oil and natural gas production taxes have remained well below levels from a year ago, mostly as a result of lower prices.

But despite some of the sources of revenue showing "historic declines," Hegar said they are actually doing a little better than expected in July, with the biggest gains appearing in the State's sales tax collections.

"The biggest bright spot that has been so far, has [been] sales tax collections, by far our largest source of tax revenue. Sales tax revenues are outpacing expectations. It's something we've seen in most other states as well. Consumer spending has helped keep sales tax collections from dropping even more than they have," Hegar said.

Hegar said overall in the second half of fiscal year 2020, sales taxes fell by 4.8% relative to a year ago, while many other revenue sources exhibited double-digit declines over that time. Hotel occupancy taxes, alcohol beverage taxes and severance taxes, for example, were all down more than 40% in the second half of 2020.

Hegar also noted that Texas even had "one positive month during the downturn," July, when sales taxes were up relative to the same month in 2019. Hegar said that uptick could be largely attributed to government assistance around that time such as stimulus checks, enhanced unemployment benefits and the Paycheck Protection Program, as well as things like Texans taking staycations instead of vacations in the month of June and therefore spending more on home improvement projects.

"In recent months ... sales at sporting good stores, grocery and liquor stores and building goods and home improvement outlets have shown gains while other outlets have seen sharp declines," Hegar said. "But the biggest gain has come in the form of collections from online retail."

Hegar said the gains in online retail sales tax collections can be partially attributed to the shift to more online shopping during the pandemic, but the gains are also because Texas is collecting more revenue that it wasn't collecting last year. He said the Supreme Court's Wayfair decision and the passing of House Bill 1525 last session allowed Texas to start collecting sales tax from remote sellers based outside of Texas and required online marketplaces like Amazon, eBay and Etsy to collect sales tax on sales made on their platforms.

Texas now has 12 months of collection from remote sellers and marketplace providers and has "received nearly $1.25 billion in state sales taxes from them," Hegar said. That amount is ahead of the original estimates from those sources.

Overall, though Hegar stressed that revenues remain down significantly relative to a year ago and the future remains uncertain, things are looking better than he predicted in July.

"The outlook for the current two-year budget is not nearly as dire as we feared in July, and the shortfall for the BRE [Biennial Revenue Estimate] is likely to show that this biennium should be much more manageable," Hegar said.

Back in July, Hegar predicted that the general revenue available for the State's two-year budget was projected to be roughly $11.5 billion less than originally estimated, putting Texas on track to end the biennium with a deficit of $4.6 billion. Those figures were a significant decrease from Hegar's revenue estimate in October 2019, when he had said Texas would have over $121 billion to spend on its current budget and would end the biennium with a surplus of nearly $2.9 billion.

The new BRE will be revealed on Jan. 11, according to Hegar.