Last week saw its first drop in first-time unemployment claims in weeks. The week of April 18 is seeing another drop. However, self-employed Mainers yet to get help. 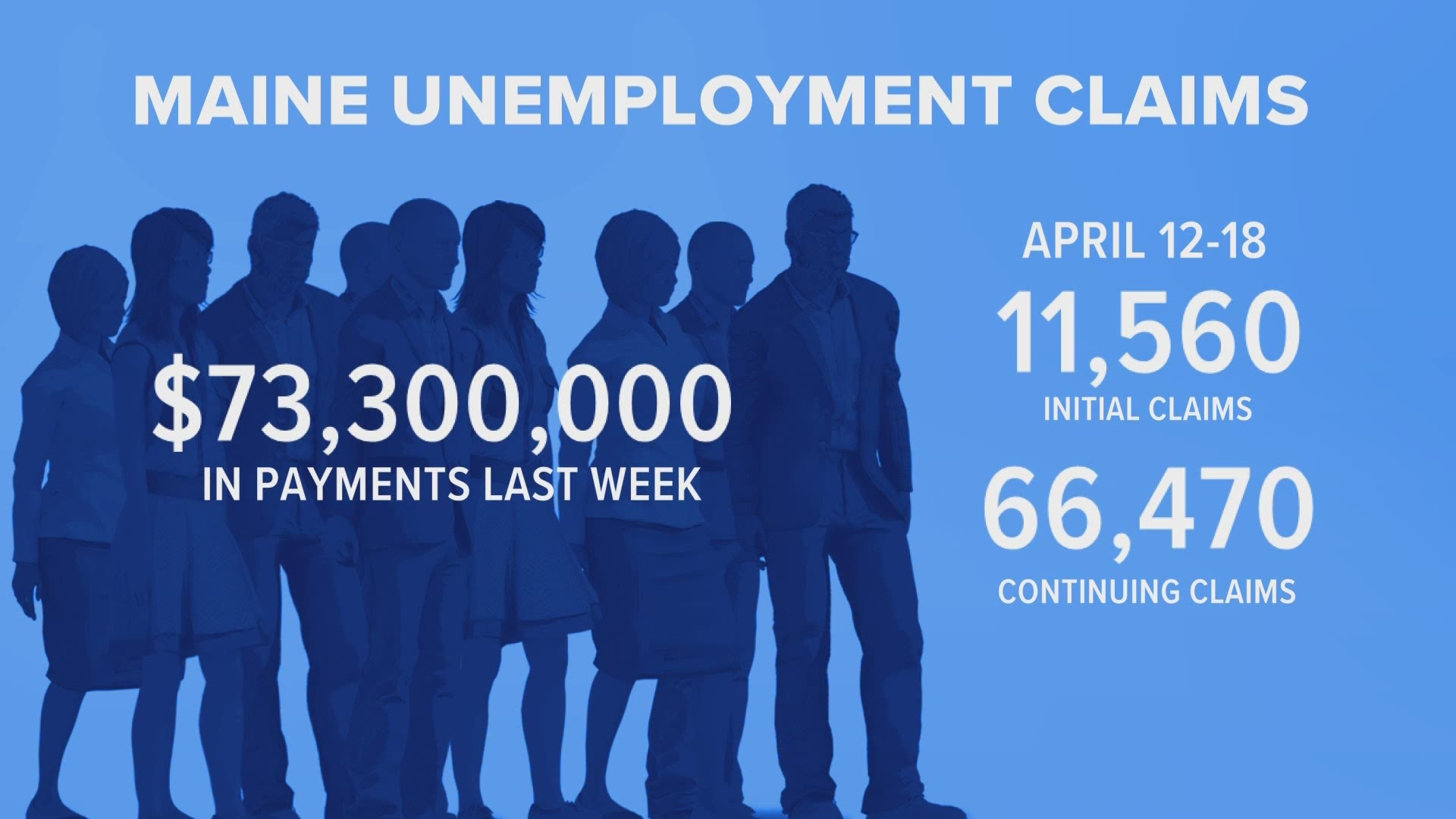 While this is the lowest number of initial claims in the last five weeks, but according to the Maine Department of Labor, the level remains historically high.

$73.3 million in unemployment benefits was paid out during the week ending April 18.

This included the additional payments of the weekly $600 created by the Federal Pandemic Unemployment Compensation program.

“While the number of new weekly unemployment claims has begun to slow down, there is no question that Maine people and small businesses are continuing to face significant economic hardship because of the coronavirus,” Commissioner Laura Fortman said. “We expect more claims to be filed in the coming weeks and are working hard to implement new federal unemployment programs as quickly as possible to ensure every eligible Maine person receives the benefits they deserve.”

This includes those that are self-employed.

For over 60,000 Mainers are that are self-employed, and they've gone well over a month without money, aid, or answers.

Our Zach Blanchard spoke with a few self-employed Mainers to see how they're dealing. 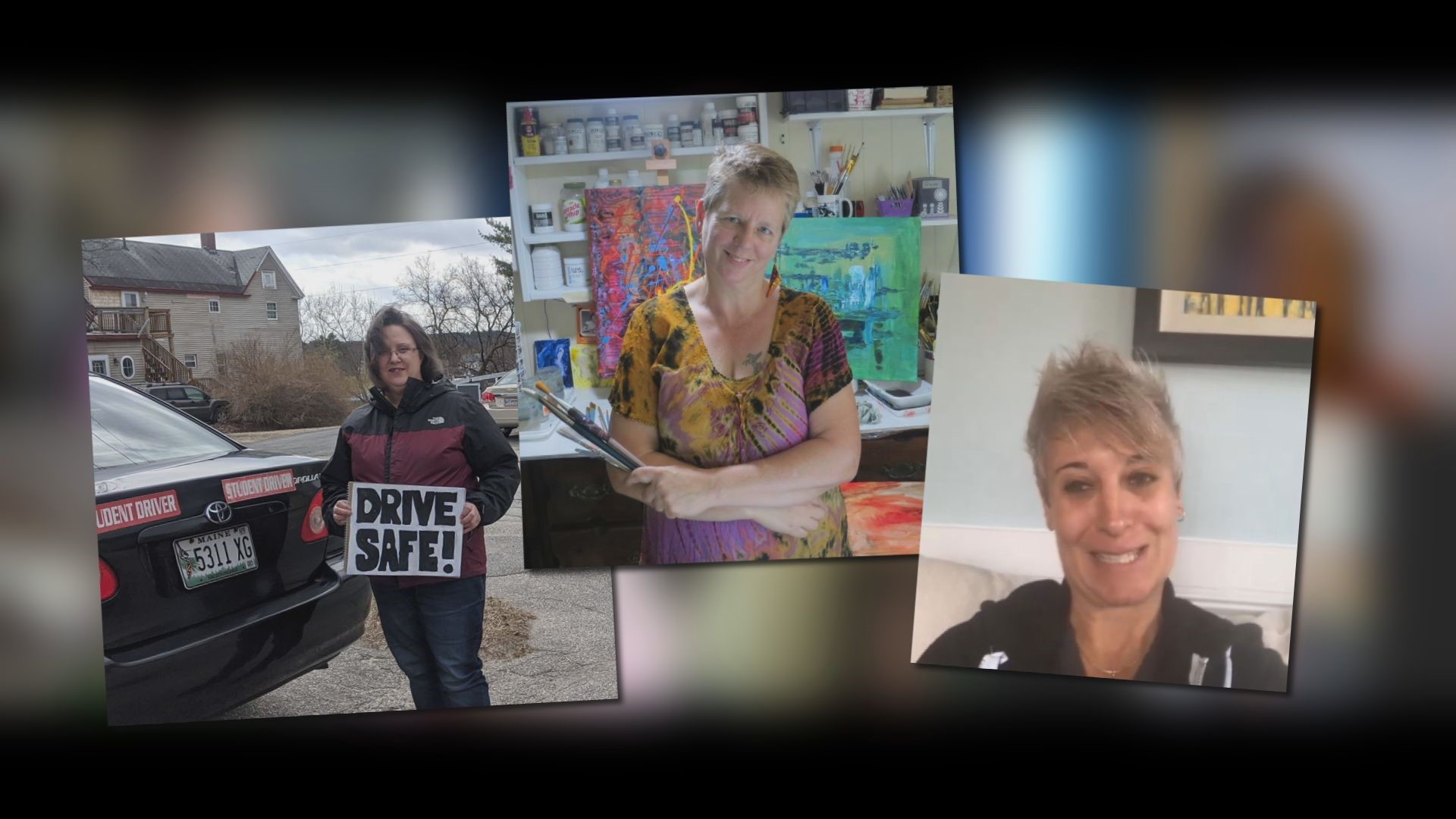 NEWS CENTER Maine found a big reason for the delay has to do with the technology required to accept and process applications---including the system the state first struggled to roll out in 2017 called ReEmployUSA.

It is a five-state consortium, including Maine, Rhode Island, Connecticut, Oklahoma, and Mississippi, that uses the same cloud-based computer system.

Officials with the Mississippi Department of Employment Security that developed the program did not return NEWS CENTER Maine's request for comment.

Rhode Island and Oklahoma have opted against using it right now.

"We are in hiatus because we had concerns about what a rollout would look like for our state," a spokesperson for the Rhode Island Dept. of Labor and Training said.

The state, in coordination with Brown University, was able to create its own program, and had it up and running two weeks ago.

Oklahoma is still in the early phases of trying to implement the program, but officials there said they are accepting pre-applications as they adapt their existing software.

Connecticut and Maine both confirmed they are working with ReEmployUSA to implement the new changes required as a result of the CARES Act.

RELATED: 26 million have sought US jobless aid since virus hit

RELATED: Why the IRS and unemployment websites may not be working for you