Local musicians to play along Downtown Austin streets on weekends

City Council approved funding to assist the Downtown Austin Alliance in hiring musicians to play around downtown each week to attract people back to the area. 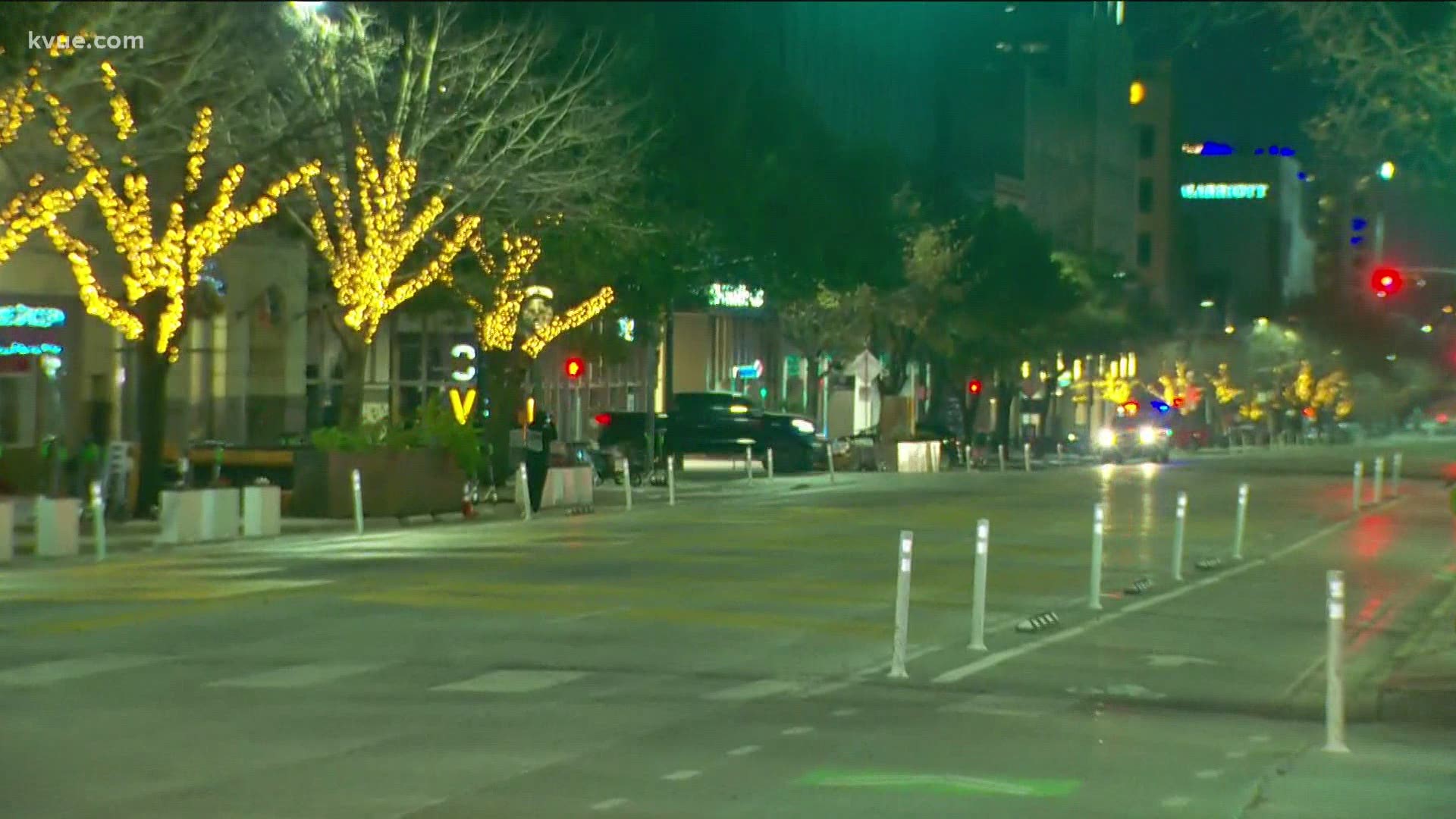 AUSTIN, Texas — In an effort to revitalize Downtown Austin, city leaders are crafting up new ideas to attract consumers back to the area.

During Wednesday's city council meeting, the council approved a resolution, proposed by councilmember Kathy Tovo, to help revamp Downtown Austin, including directing the city manager to allocate $30,000 to help hire musicians who will play downtown on weekends.

"Musicians who are in different places around downtown playing music and entertaining in ways that allow people to walk by and enjoy but not gather, so we are excited about some of the possibilities," Tovo said.

Tovo said they did something similar during their "Holiday Stroll" event in Downtown Austin and it was a success.

In fact, consumer spending in December 2020 increased by 2.4% in Downtown Austin compared to when it was at 10% in 2019, according to data reported by the DAA.

This came despite 20% less families leaving their homes in December 2020. At its worst point in 2020, consumer spending was down 31%.

"It was a really intentional and focused effort that our city made with our business community and other stakeholders to encourage people to live downtown and to open businesses downtown and we need to nurture that," Tovo told KVUE.

Visitors coming to downtown will also start seeing more banners along Congress Avenue to bring life back to the street.

In honor of Women's History Month, the DAAF will begin hanging banners in March to honor Ann Richards, the former governor of Texas.

"She loved Austin and she loved the idea of meeting people on the street. She really cared greatly about this city and greatly about downtown," Alexander said.

The resolution also waived the $29,000 fee DAAF would have needed to pay to hang banners.

Credit: Downtown Austin Alliance Foundation
Prototype of a banner with a quote from former Texas Gov. Ann Richards that will hang along Congress Ave.

The artists who took the photos of Richards will also receive compensation in the DAAF's continued efforts to support local artists.

"This idea is to honor Ann, really play a significant role in taking downtown and making it a canvas and really making it uniquely Austin," Alexander said.