'It is going to be a while before they recover.' Survey results show livelihood of downtown businesses at risk

The Downtown Austin Alliance received feedback from 80 businesses in its survey that shows some downtown businesses are at risk. 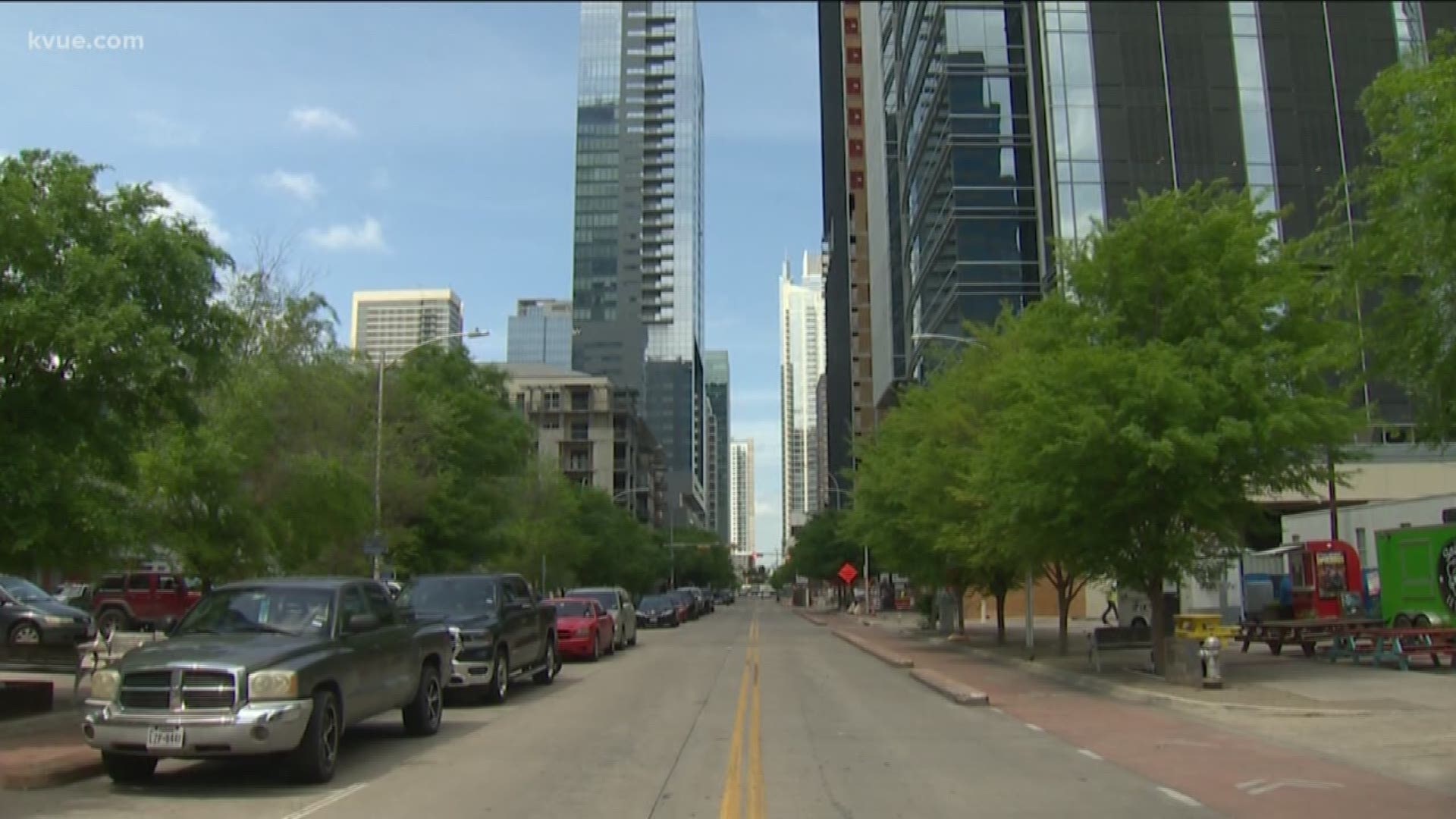 AUSTIN, Texas — The Downtown Austin Alliance (DAA) issued a survey in April to hundreds of businesses. It said 80 responded and said it believes the results are representative of the downtown storefront community.

The DAA said the majority of the responses were from bars, restaurants, and retail goods and services.

The survey looked into a few different topics, including if the business had closed, financial impacts, employee layoffs, and if and when businesses expected it would be able to reopen.

"The livelihood of these businesses in Downtown Austin and, in turn, the vitality of downtown is apparently, currently at risk," said Dewitt Peart, president and CEO of the DAA.

According to the survey, 20% of the businesses said they're not sure they'll be able to reopen after this.

"The bars and music venues, it is going to be a while before they recover," said Peart.

The DAA said the survey results also show the challenges businesses are facing on the road to recovery.

"We're seeing tremendous amounts of lost revenue, and I think that is going to continue for the near future," said Peart.

One of the top concerns is financial stability. Eighty-four percent of businesses that responded reported seeing a 76-100% decrease in revenue.

Other concerns included protecting property from damage or theft, the health and safety of employees and customers, and getting customers back.

"I think it's going to take a little while, to be honest with you, until we see any significant change," said Peart on if we can expect to see downtown businesses reopen. "It may take a few weeks before we see storefronts opening again."

Peart said one of his biggest takeaways from the result was that there is still a lot of uncertainty.

Click here to see the full findings from the survey.