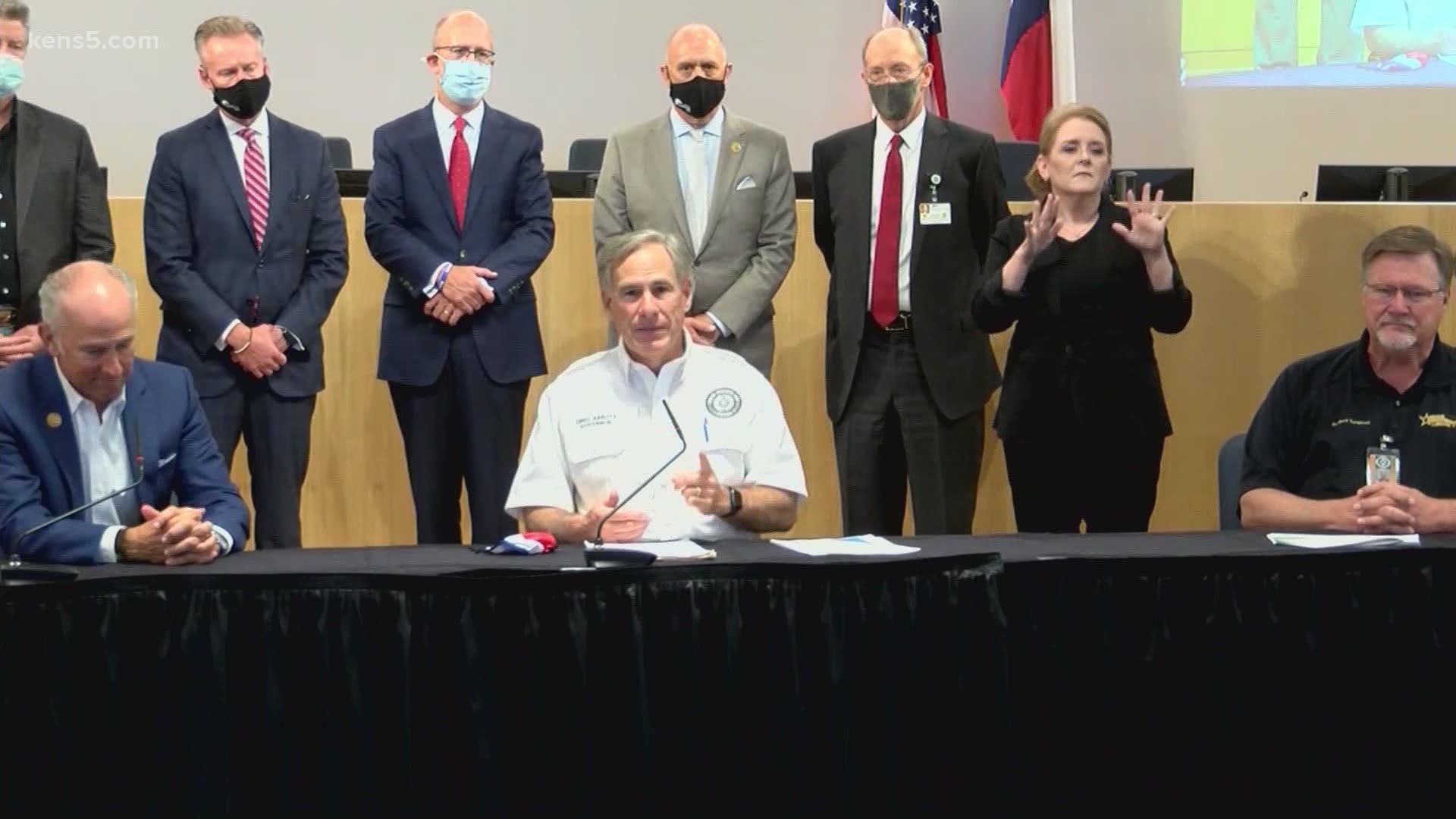 Gov. Greg Abbott expressed his sympathy for Texans who are now unemployed following his order closing bars during a press conference on Thursday afternoon, but stressed that those areas cause some of the most “prolific spreading events.”

“When you go to bars, you don’t go in there and go to an isolated location,” Abbott said. “People come together. When you’re drinking, you’re not wearing a mask, you’re taking your mask off. After you’ve had several drinks, some people become fairly intoxicated and less likely to use discipline that is needed to make sure they are avoiding spreading COVID-19.”

Abbott said he’s read or talked with infectious disease doctors who rate bars a “leading transmission zone.” In late June, after a recent surge of Texas coronavirus cases, the governor shut down bars for a second time and scaled restaurant capacity to 50%.

On Thursday, he said bars could potentially reopen once coronavirus metrics improve more significantly. He said he would need to see the state’s positivity rate drop below 10% for a sustained period of time and for hospitalizations to decrease.

Currently, the Department of State Health Services is investigating the state’s increasing positivity rate — the percentage of tests taken yielding positive results — which climbed to an average of 25% for the week ending Aug. 11. Two weeks earlier, the average positivity rate was around 14%.

Abbott pointed to a few factors that have contributed to the increased rates: fewer people getting tested for COVID-19 and a drop in surge testing operations that took place in July in various coronavirus hotspots.

“We have observed for the past couple of weeks a decline in the number of people stepping forward to get tested,” Abbott said. "We do have abundant testing capacity. We have far more daily testing capacity than there are tests being undertaken because we’re not having people step forward to be tested as we did before."

“We’re working on strategies as we speak that will be easy pathways to increase more people being tested, so you can expect those test numbers to go up here in the coming days.”

The governor’s comments come several weeks before the new school year starts — though Abbott has largely left it up to local school officials to decide whether courses for the 2020-2021 school year will be done remotely, in-person or a combination of the two. 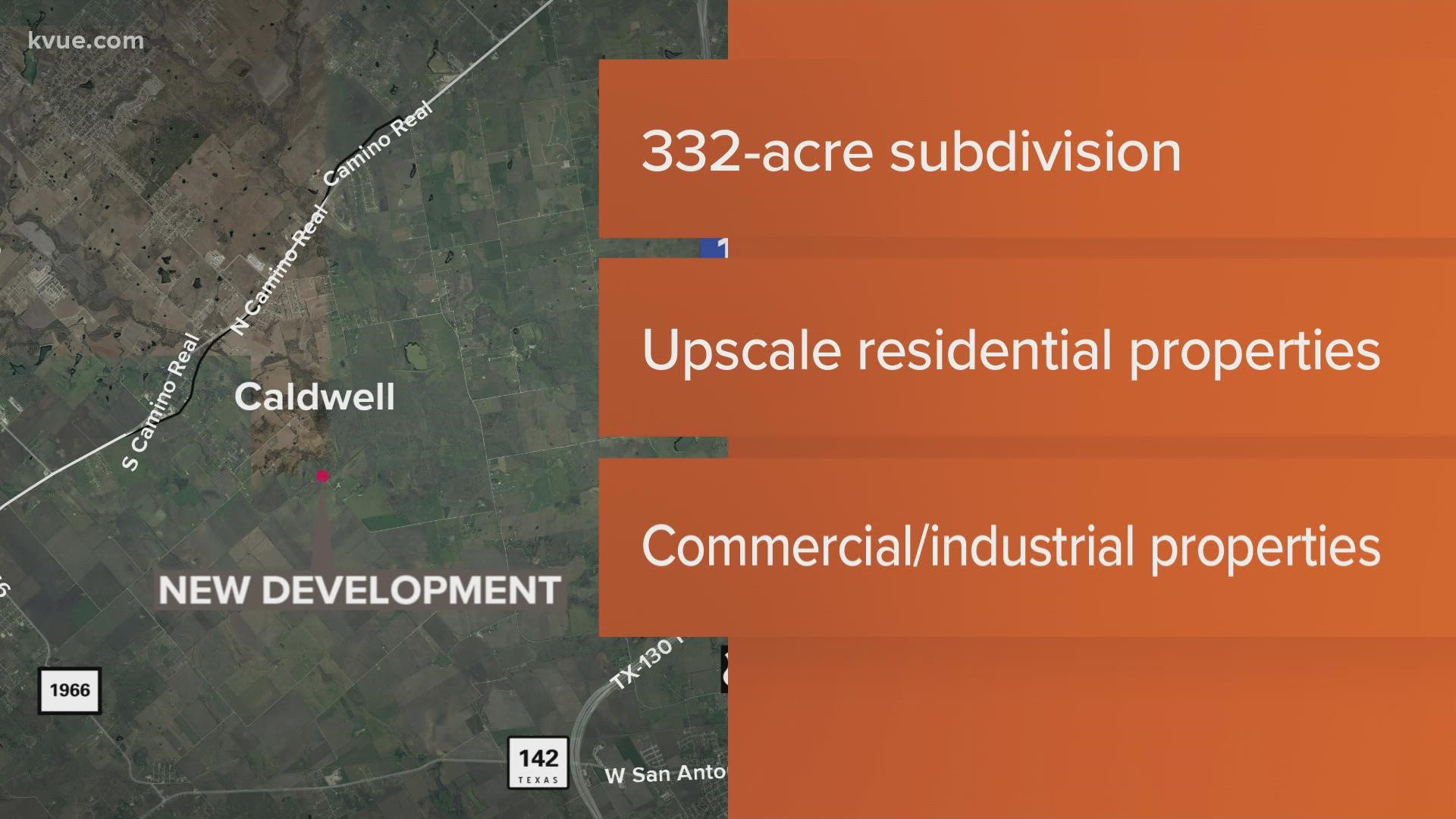 Development group looking at land near Lockhart for new subdivision