CapMetro's CEO said he wants to hear from people who use the transit system – and those who don't – to figure out the next steps it can take to improve. 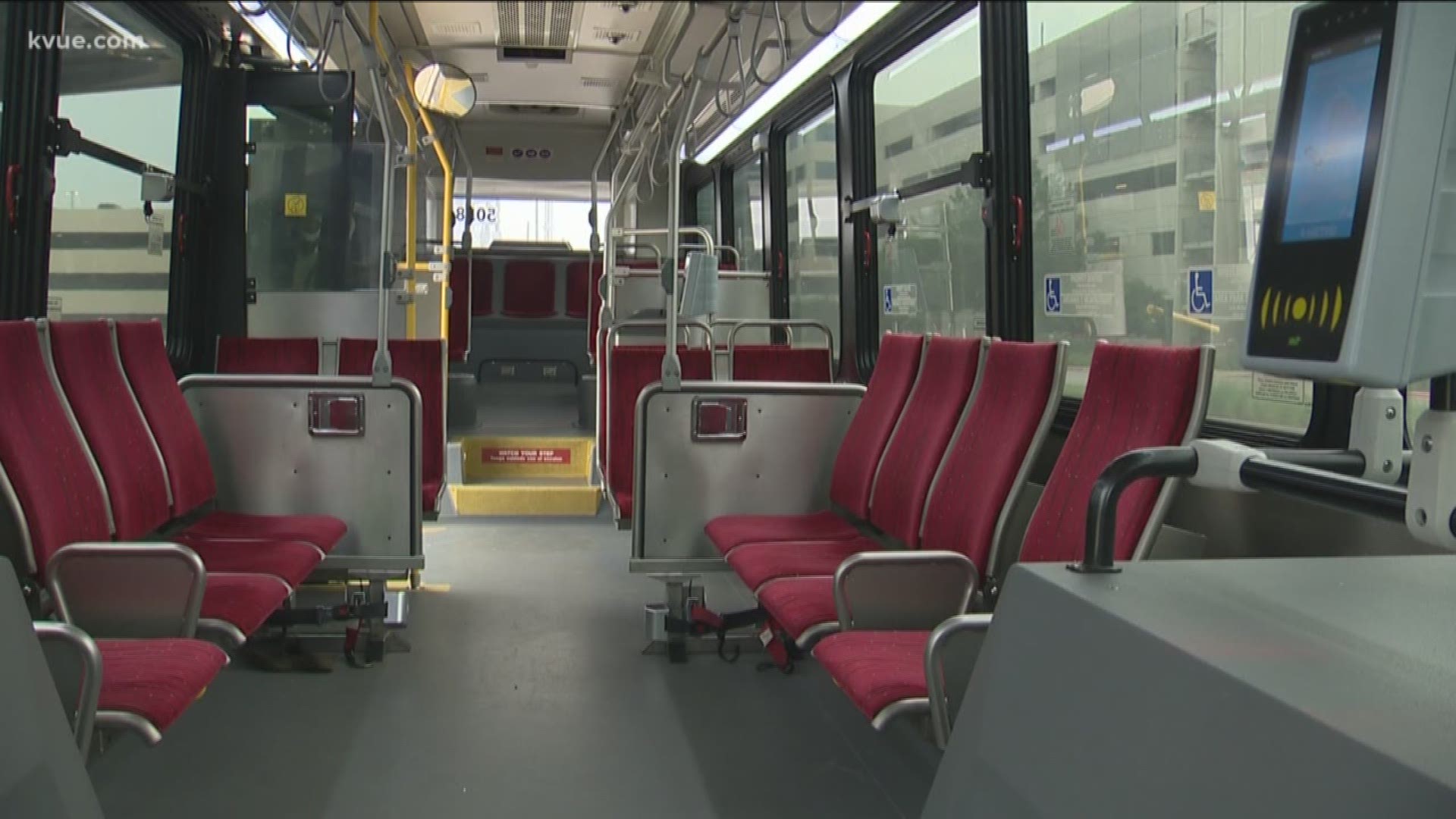 AUSTIN, Texas — As Austin grows, so does the need for a more comprehensive public transit system.

Capital Metro CEO Randy Clark has been on the job for a little more than a year. He said he's working hard to make changes and provide faster, more reliable service.

Clark and KVUE's Quita Culpepper took a ride on the Metro Rapid Line at The Domain as part of CapMetro's "Transit Thursday" program and talked about some of the things that will help shape the transit system's future.

RELATED: Austin organization votes in support of I-35 project for much-needed improvements

One of the biggest issues is money. Clark said CapMetro is going to need a lot of it to keep the transit authority moving in the right direction.

"Take Denver, which is a really good peer of ours. They spent billions on their transit system, and now they're reaping the rewards of a much more connected affordable city that's doing good economic development," Clark said.  "So we have to be honest with people that it's going to cost real money to deal with real infrastructure. But there's tons of partnership ways to get there."

RELATED: 'Get on Board': Austin Mayor, CapMetro team up to get drivers to use public transit

Those partners include the City of Austin and the federal government.

KVUE will be hosting a "Transportation Town Hall" on Tuesday, May 14 from 7 pm. to 8 p.m. Ashley Goudeau will moderate and Clark, Mayor Pro Tem Delia Garza and more will be present to try to answer viewers' questions about Austin's traffic issues.