Right now, the area is home to five apartment complexes, which are mostly filled with students. 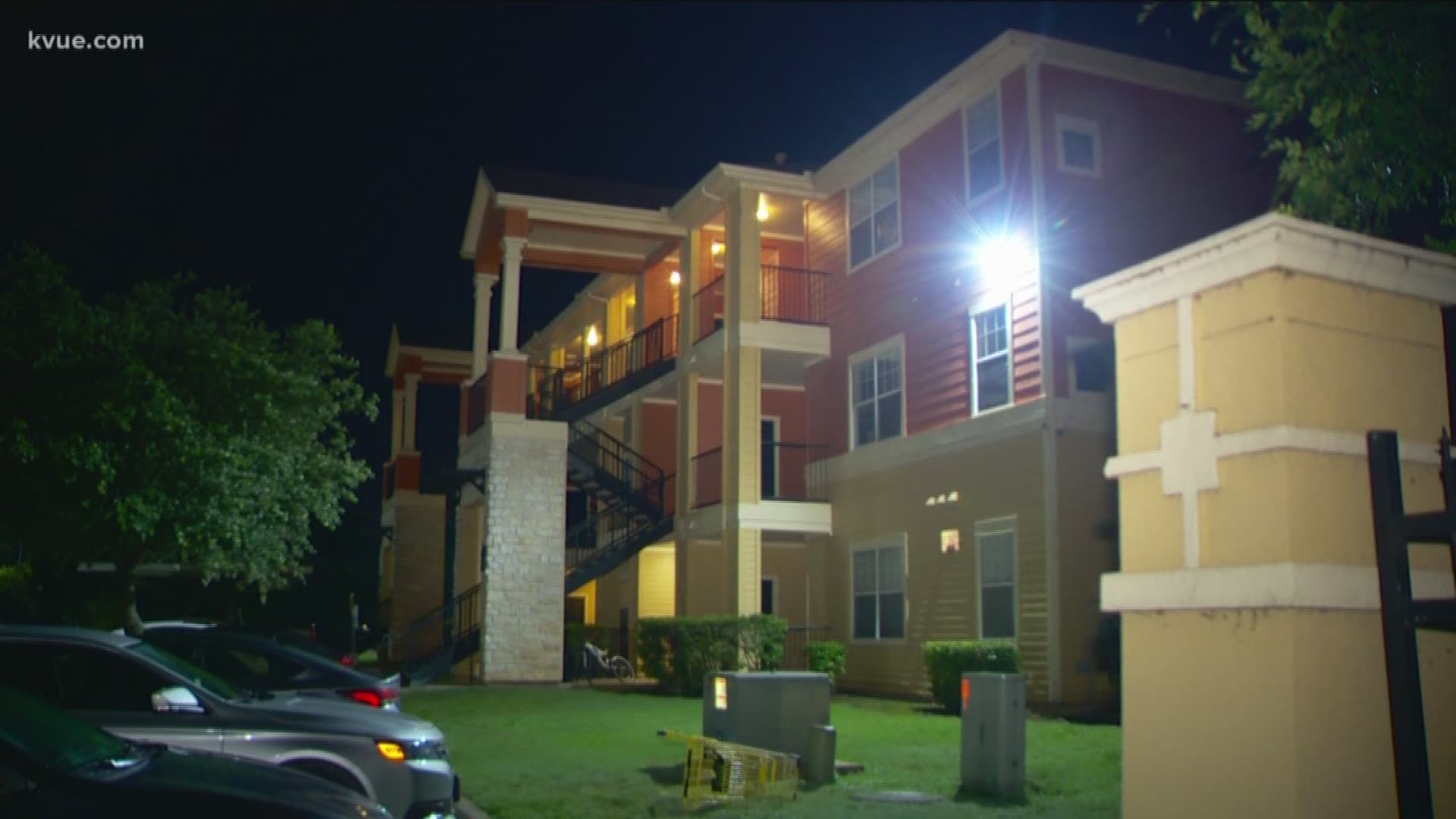 AUSTIN, Texas — Some new development could soon be coming to East Riverside Drive in South Austin, but residents in the area are fighting it, calling it a "Domain on Riverside."

Austin City Council could approve zoning changes to bring the development to the area near Pleasant Valley Road.

According to our partners at the Austin American Statesman, a crowd could be seen and heard outside of City Hall Tuesday night, protesting the new development and gentrification.

The proposed plan would call for the razing of five apartment complexes –Ballpark North and Town Lake, as well as the Quad East, West and South – which are mostly student-occupied. Together, those apartment complexes make up a total of 3,702 bedrooms across 1,308 units, according to city documents. New apartments, hotel, medical, office and commercial space would go in its place.

"The City Council recently took action on the code re-write voting in favor trying to have 75% of the new housing in 'Imagine Austin' centers and in 'Imagine Austin' corridors," said Michael Whellan of Armbrust & Brown, PLLC, at Tuesday's meeting. "That's exactly what you have here. This is a really unique site. This is an opportunity to not only create housing but to create income-restricted new housing at 60% MFI."

"I think that we should look at the whole issue of gentrification and what this project – major gentrification case," said Susana Almanza, director of People Organized in Defense of Earth and her Resources (PODER). "I think also too that this project should go before the community development commission. It is the only commission that looks after the interest of the poor. Why isn't this case going when we're demolishing 1,300 units?"

However, it's not a done deal yet. The issue is expected to be taken back up again in August.

To watch the meeting in full (items C1-C5), click here.