Eastlake at Tillery will feature two three-story buildings and an above ground structured parking garage that will serve both buildings. 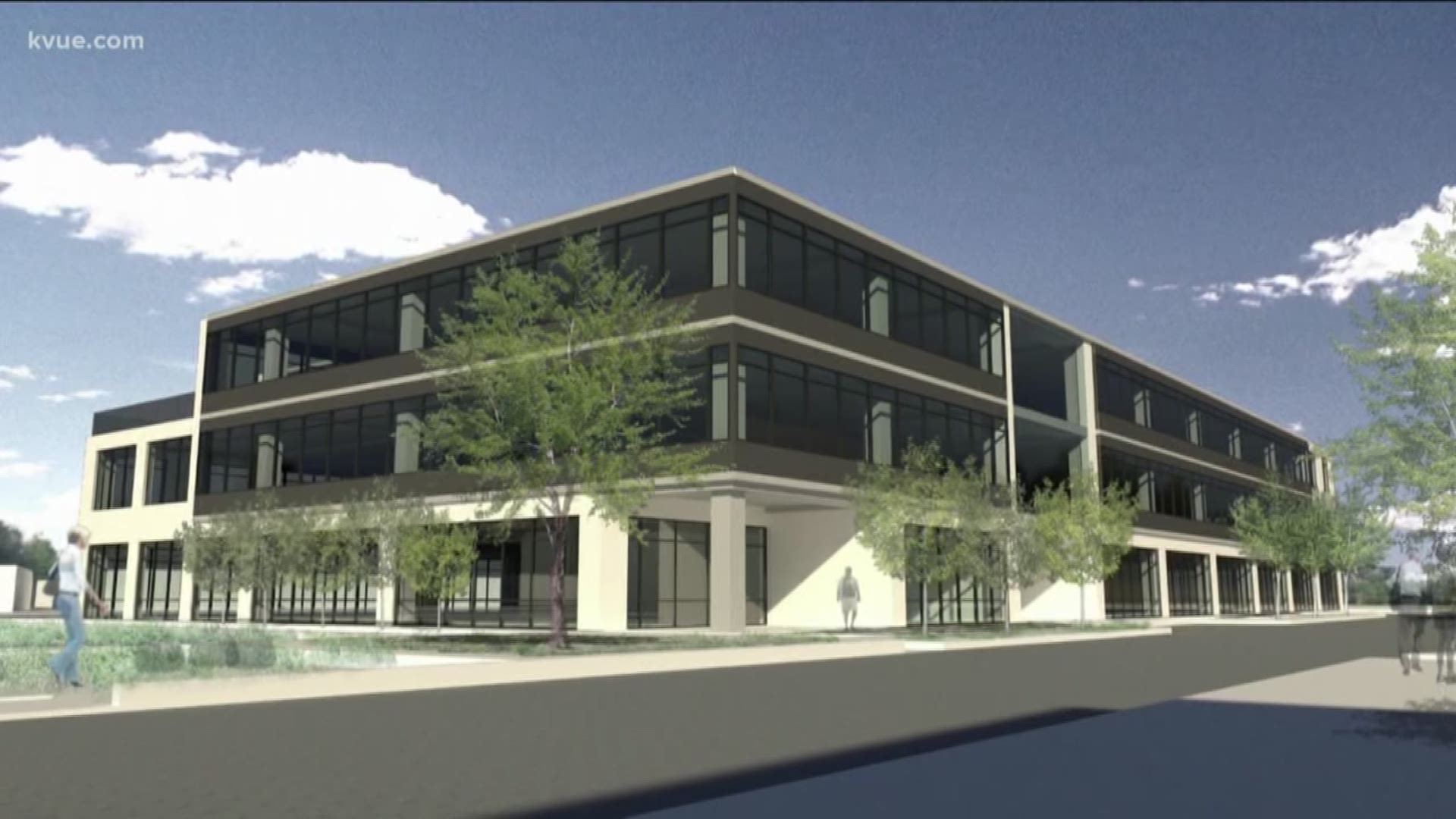 AUSTIN, Texas — Some new offices are coming to East Austin.

This location, which is east of Pleasant Valley, will be called "Eastlake at Tillery."

Eastlake at Tillery will be 172,000-square-feet and feature two three-story buildings and an above-ground structured parking garage that will serve both buildings.

The developers said it's a perfect spot to build because it's less than two miles from downtown and within five miles of the Austin airport.

A ceremonial groundbreaking was held for the development on Nov. 13.

"East Austin is one of the most dynamic office submarkets in the country, and CREA is pleased to have begun construction on Eastlake at Tillery," said Victor Young, principal with CREA. "We believe that our innovative lobby design, extensive outdoor areas and highly functional office plates will be the perfect fit for any tenant looking to grow in East Austin."