It's almost like a second Domain, but it's going to include miles of hike-and-bike trails and green space. 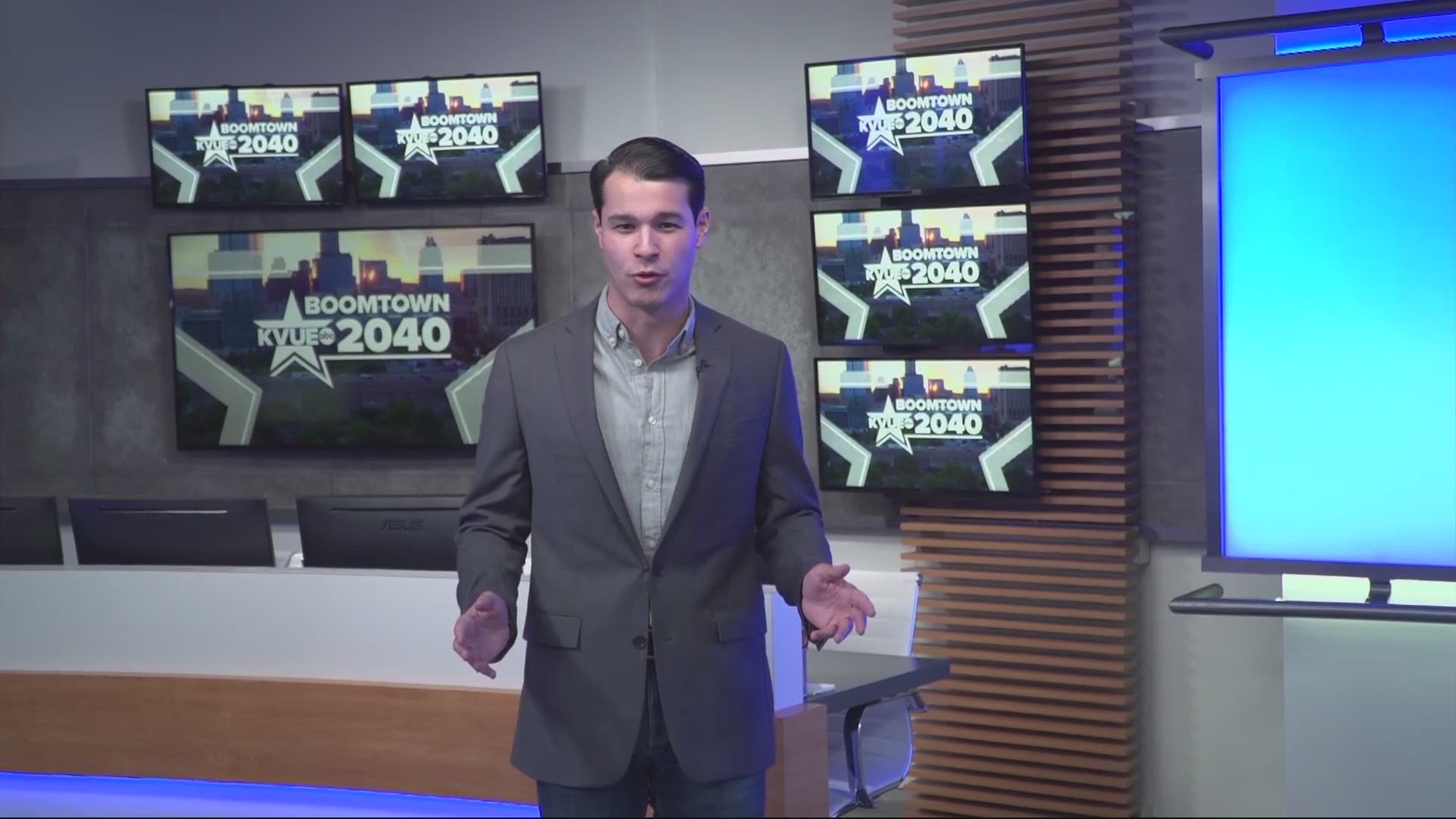 AUSTIN, Texas — A large and empty plot of land in northeast Austin is getting a makeover - and a big one too.

Directly across Parmer Lane from Samsung in Austin, a large complex known as the East Village will take over the neighboring space.

"It delivers a lot to the northeast section of the city. It doesn't have anything like this," said Gordon Reger, the principal of the development on the project, Reger Holdings LLC.

Some people in the neighborhood say a complex like this would be great.

He says he has to drive 20 to 25 minutes to get to the nearest grocery store.

But that will change with a project like this. Some of the amenities include hotels, a grocery store, restaurants and more. It reminds people of The Domain, but Reger says different.

"I would say it's its own entity," said Reger. "It's a very exciting project, it's a project to be proud of."

Some neighbors told KVUE a mixture of feelings off camera. Some say it could raise their property taxes, others think traffic could be an issue. Others say it's a good thing, that a "Domain-like" complex would do good.

Right now the plan is 2,200 apartments and 450 single-family homes.

Keeping nature around is also in the picture, with 150 acres of park and 5 miles of hike-and-bike trails.

As far as tackling possible issues, the firm says they're addressing the traffic concerns with a traffic study being done now.

"We will definitely be doing traffic mitigation improvements," said Reger.

When asked about affordable housing units: "We are designing some apartments that we can rent for a lower price ... we’ll certainly try to keep it as affordable as possible," said Reger.

As for the construction, Reger says it's worth it.

"I know it's an inconvenience to have construction it always is but ultimately it's gonna benefit their lifestyle," said Reger.

The firm also hopes a project like this benefits Samsung employees and nearby employers lifestyles too.