Hutto asking for items to preserve in time capsule

As Central Texas quickly grows, Hutto is creating a time capsule to capture this moment in time. 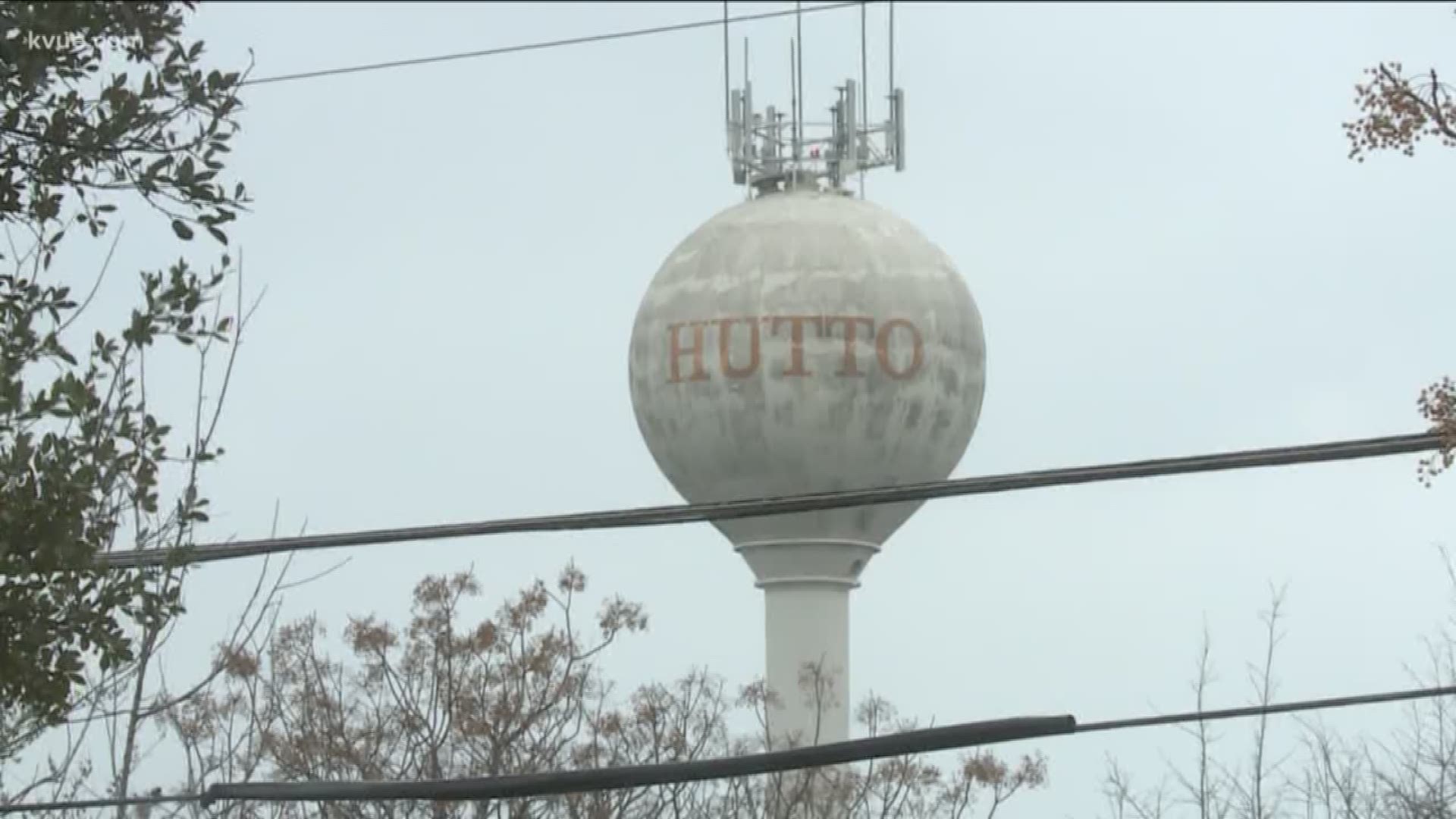 HUTTO, Texas — In KVUE’s Boomtown 2040 series, we've been talking about the explosive growth of Central Texas. In Hutto, they want to freeze this moment in time to show future generations how much the area is changing.

"This house itself is 100 years old this year,” said Terry Brymer, as she showed KVUE the historic house that is now home to the boutique "Bless This Nest" in Hutto.

Next to the candles and jewelry there, they've preserved pieces of history.

"We have things like this awesome antique compass, which we are highly thinking of putting in the time capsule,” said Brymer.

That's what city leaders want residents to do with a new time capsule --preserve pieces of their history.

"We want to leave some mementos of today's time for future generations of Huttoans to have a glimpse into the past,” said Eliska Padilla with the City of Hutto.

She showed KVUE the box they plan to fill and bury at the new city hall for people to dig up in 50 years.

"Part of what we're trying to do is honor the past as we move into the present,” said Padilla.

"It's an awesome idea," said Brymer. “They can open it up and see where it came from, maybe hunt us down and see if the store is still here."

Padilla said they want people to submit things that signify what Hutto is today. That may include letters, photos, popular music, movies or toys. They’re looking for smaller items to fit into the box. According to Padilla, a committee will select which items go into the capsule from what everyone submits.

"I think change is so fast and if you look day to day, change is imperceptible, really, it's so hard to grasp the change that's happening,” said Padilla.

It comes at a time when Hutto is moving into the future with a new entertainment district, new business parks and new homes.

"What we're doing here in Hutto is creating a better future, and so we're sending this message today to future citizens that we were thinking of you,” said Padilla.

"Hutto is never going to look like it does now,” said Brymer. “More and more companies are moving here, it is just going to be amazing and wonderful.”

It's why she wants to contribute to the capsule, and why the city hopes others will too, so they can capture this moment before it becomes history.

"This is our way of treasuring what Hutto was like today, so that we can have that moment to look back and celebrate how far we've come in 50 years from now,” said Padilla.

If you want to put something in the time capsule, you can take it to city hall between Feb. 11 and Feb. 26.

City leaders hope to display the items they will include in the capsule at the new city hall grand opening.