The project was nearly two years in the making. 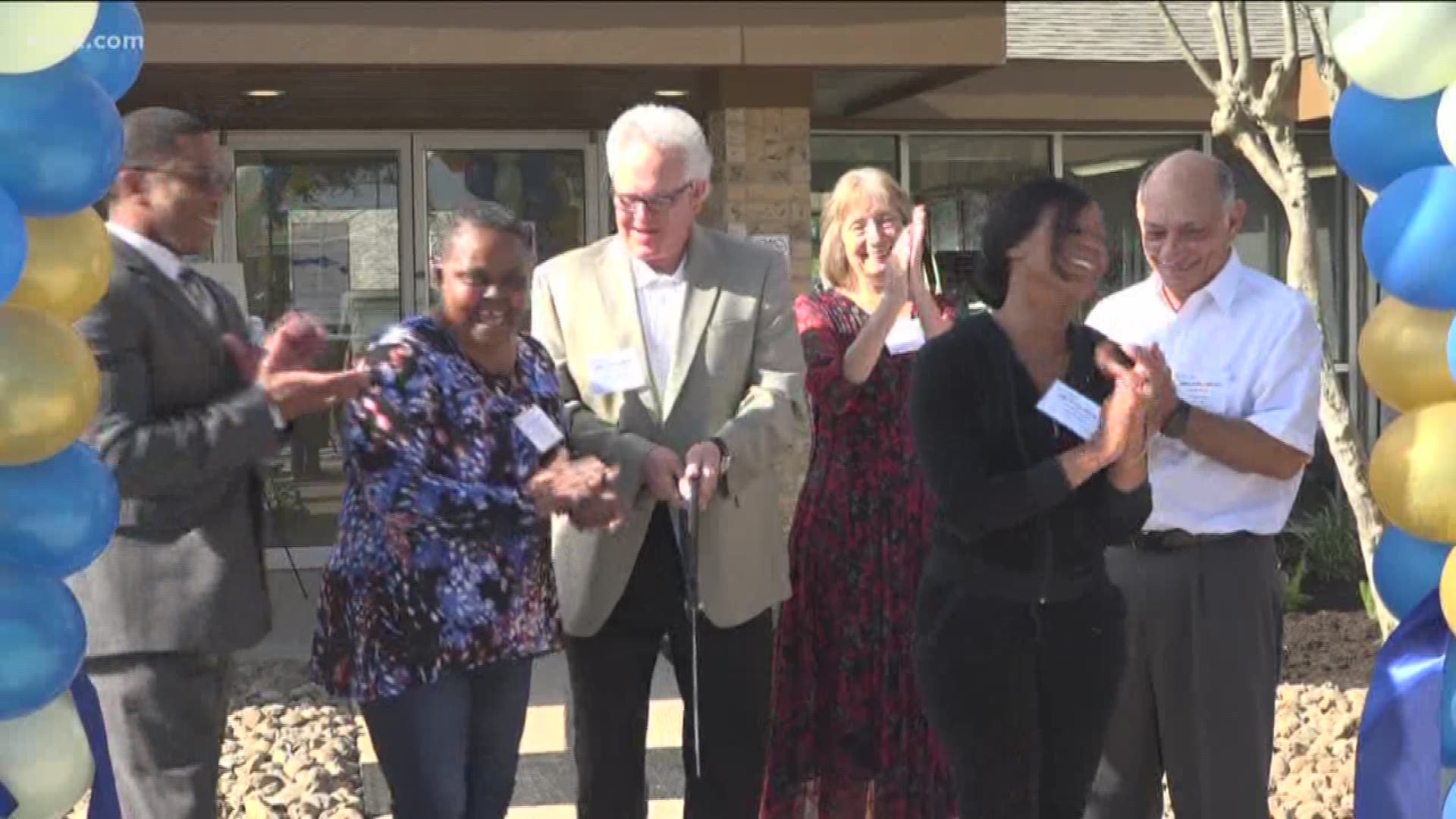 TRAVIS COUNTY, Texas — It's been nearly two years in the making, but crews have completed upgrades at two affordable housing projects in Travis County.

A total of 75 affordable housing units were rehabilitated.

The project was made possible thanks to a $10.4 million investment. Some of that was paid through low-income housing tax credits.

"There's a lot of needs, and resources are slim," HATC Executive Director Patrick Howard told KVUE. "The opportunity to be able to do this was very exciting for us."

In addition to upgraded apartment homes, the subdivisions saw the creation of a new park, gym and other amenities.

RELATED: Habitat for Humanity teams up with Kendra Scott for 'Women Build Austin'

"I'm so in love. Obviously, you see how I live. I love it," Keanna Harris, an Alexander Oaks Apartments resident, said. "I love the playground. I'm really looking forward to checking out that gym."

The affordable housing units are more than 40 years old. Throughout the years, HATC said they deteriorated and it was important they received the repairs and upgrades they needed.

HATC began construction during the fall of 2017. The project was mostly completed in December 2018.