The 2030 Comprehensive Plan Update Committee is expected to give an update to city leaders Thursday night at City Hall. 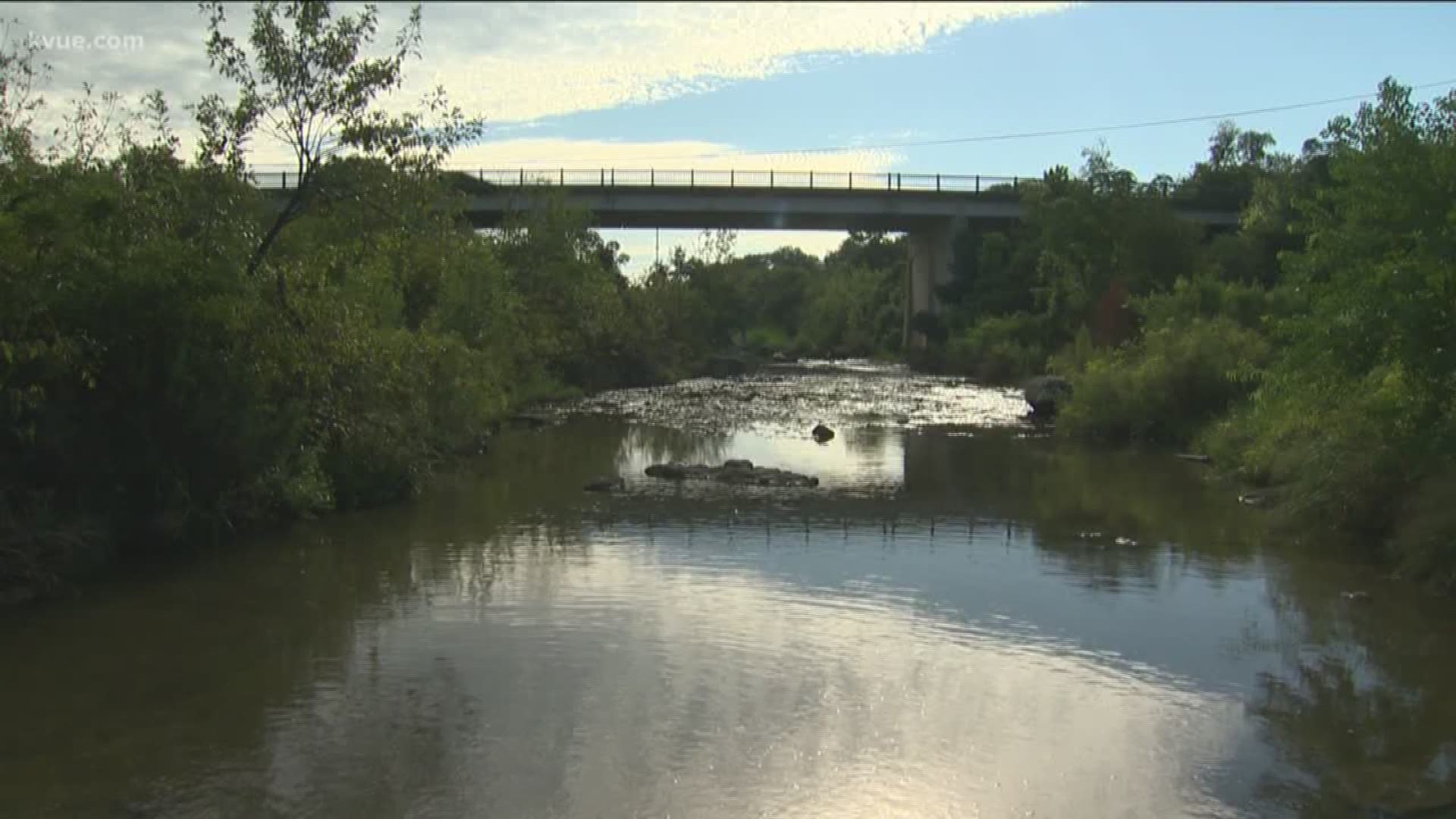 GEORGETOWN, Texas — Georgetown city leaders have a comprehensive plan in place to deal with how quickly the area is growing.

On Thursday night, the planning committee that oversees the 2030 Comprehensive Plan is expected to present to city leaders an update on where the plan is and what's next.

You can read more details on the agenda here.

The 2030 Comprehensive Plan was originally adopted in 2008 and is meant to serve as a guide to the city's growth and development decisions.

Some goals outlined by the 2030 Plan Update include:

The committee is expected to present their updates and future plans to Georgetown city leaders Thursday night at City Hall. That meeting is expected to begin at 6 p.m.