Third + Shoal Tower could break the record for the highest price-per-square-foot piece of real estate. 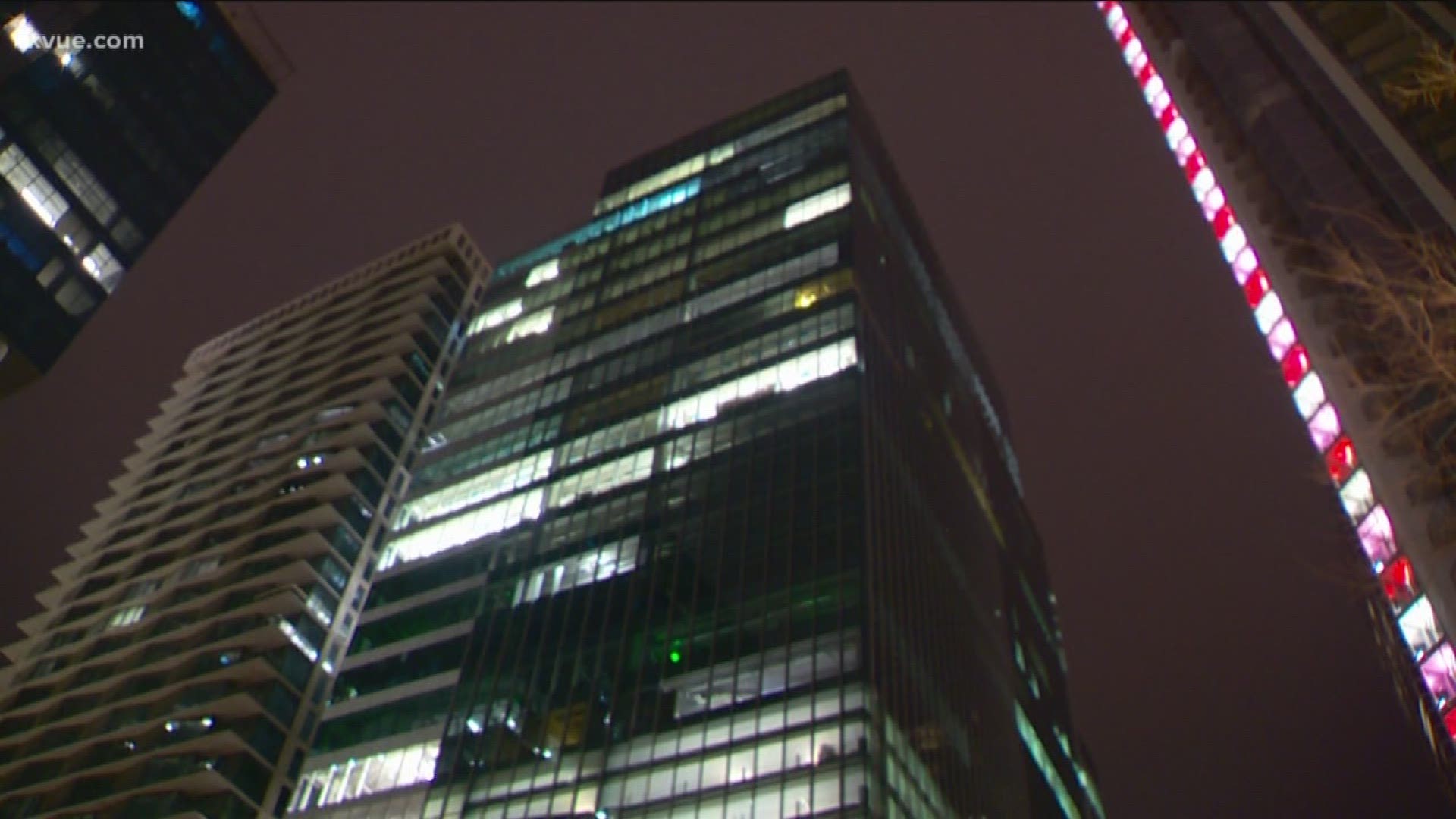 AUSTIN, Texas — An office building for sale in Downtown Austin could break a record once it's sold.

The Third + Shoal Tower on Nueces Street is for sale, and according to our partners at the Austin American-Statesman, real estate brokers expect the 29-story building to sell for roughly $700 per square foot.

That would put the price tag for the tower at $260 million and it would break the record for the highest price-per-square-foot piece of real estate in the Downtown Austin area.

The high rise is also the site of the former Austin Music Hall.