The multimillion-dollar project would be south of Typhoon Texas and Hendrickson High School. 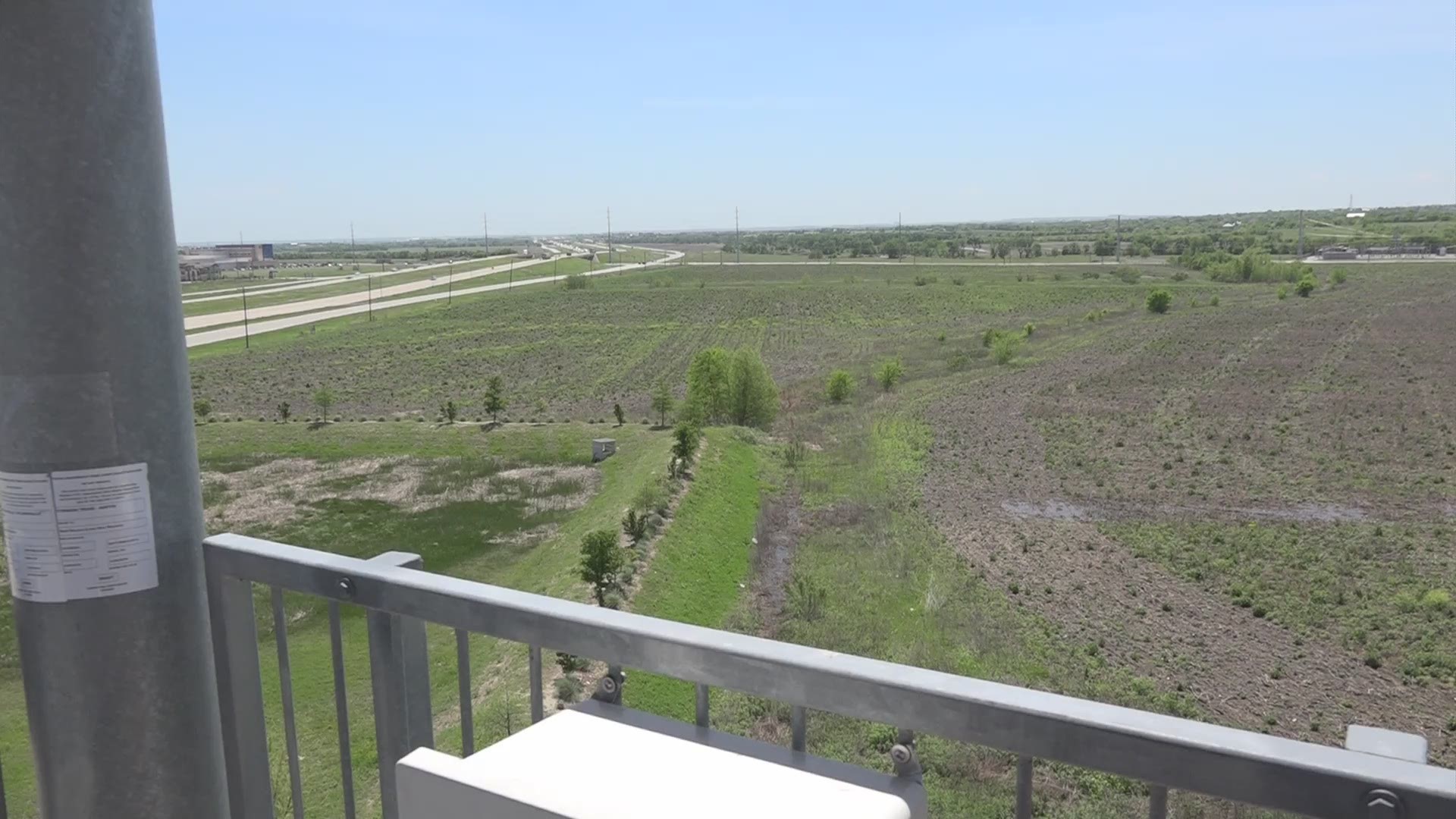 AUSTIN, Texas — Travis County is home to several of the fastest-growing U.S. cities.

A developer has plans for land in Pflugerville near the intersection of State Highway 130 and Pflugerville Parkway, south of Typhoon Texas.

“Let’s design something that is unique,” Tomas Sheleg, developer and founder of the Negba Group, said.

He is looking to build a mixed-use development where you can work, live and play.

He said that folks often times live in Pflugerville but spend their money somewhere else - like Austin and Round Rock.

“Instead of me being a resident of Pflugerville, spending my money in my hometown, assisting it to grow and develop,” Sheleg said. “I’m spending it elsewhere."

He adds the multimillion-dollar development will be split into two campuses. 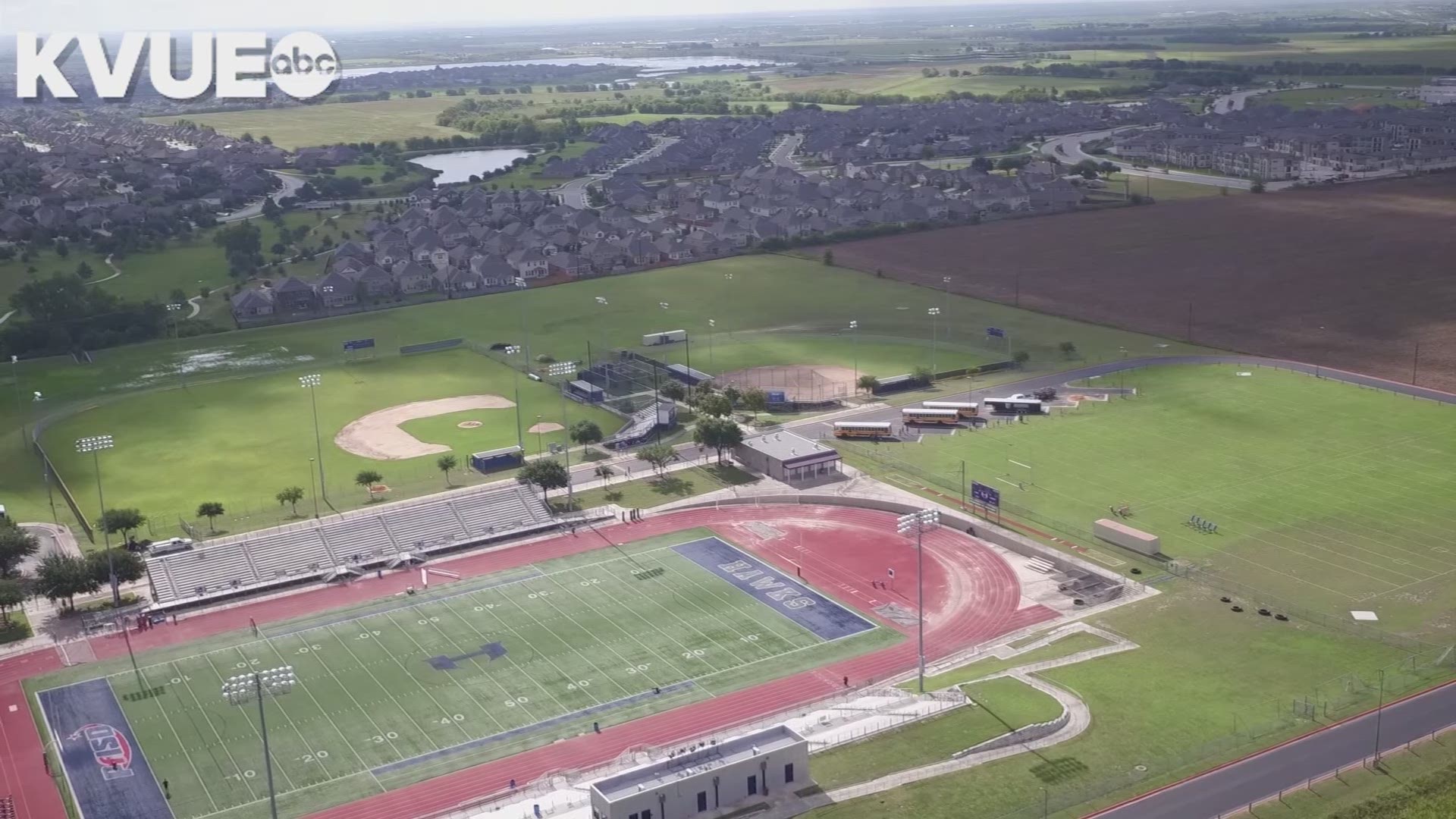 The portion west of Highway 130 will be about 80 acres, and the eastern side about 40.

Plans include a pedestrian bridge and thousands of residential units.

“It could potentially bring a good boost to the economy,” Nicholas Thieme, a Pflugerville resident who lives near the proposed project, said.

“I like to go out, have a good time, and there's not really anywhere to do that here in Pflugerville," he said. "I have to drive 30 to 40 minutes into Austin."

The project remains unnamed. If approved by Pflugerville City Council, construction would begin next year at the earliest.

RELATED: A multi-story building right off The Square could be coming to San Marcos

"We’re trying to develop or design something that will fit not necessarily our needs today,” Sheleg said. “But we're thinking 10 years from now, 15 years from now, how this project can evolve with time."

This is one of several "Domain-like" developments looking to build in Williamson County.

In Round Rock, city council in February approved plans to move forward with the "The District." The $200-million project would be near I-35 and Highway 45.
In Cedar Park, there is "Indigo Ridge" at the corner of FM 1431 and Sam Bass Road.

And in Georgetown, there is the Wolf Lakes Village development near I-35 and Highway 29, which will include some mixed-use development.