Changes on the way at Zilker Park to solve parking problems

The ideas include a shuttle service from locations around the city. 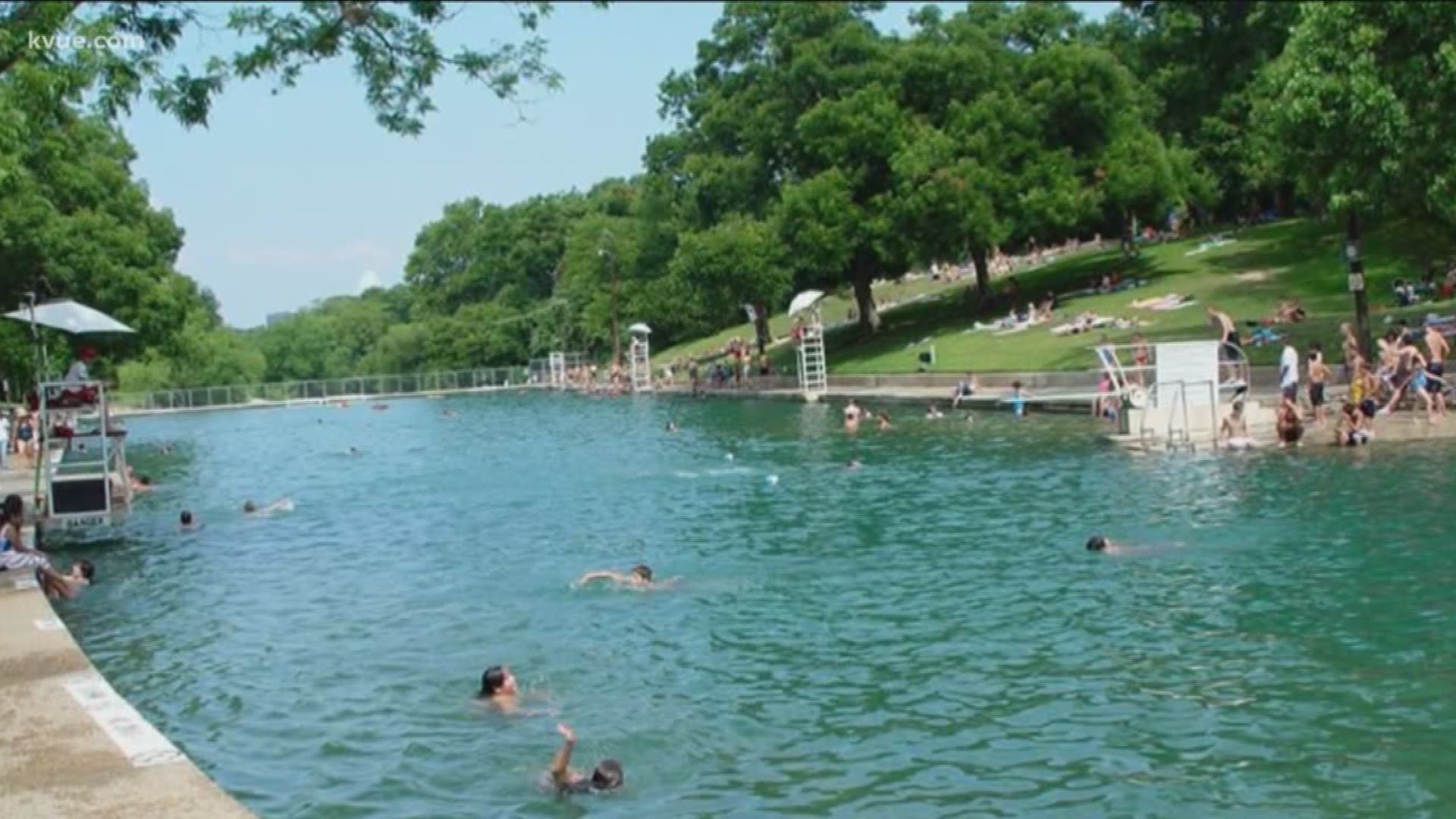 AUSTIN, Texas — Changes may be on the way at Zilker Park. If you've ever tried to find parking at Zilker, you know it can be a challenge.

That's why the Zilker Park Working Group and the City Parks Department are proposing some changes to help get people to and from the park this summer without worrying about where to park.

Their ideas include adding a shuttle service from locations around the city, with pickup spots possibly at Highland Mall, Camp Mabry, Palmer Auditorium and several other public places.

Another proposal is to allow more parking areas and docks for electric scooters and bicycles.

They hope to launch a pilot shuttle program in time for this Memorial Day weekend.

No doubt Zilker is the crown jewel among Austin's parks. The park as it's known today began to be developed when Andrew Zilker purchased more than 350 acres.

RELATED: Come on in, the water's fine! | Barton Springs Pool reopens to public

In 1917, he sold it to the City of Austin with the requirement that all the money from the sale go to the Austin school district.

Some of the biggest improvements came to Barton Springs, the now-popular swimming hole at the heart of Zilker.

The proposals to help solve Zilker's parking problems will go before City Council at its May 1 meeting.

Reese’s is freezing their eggs for the summer