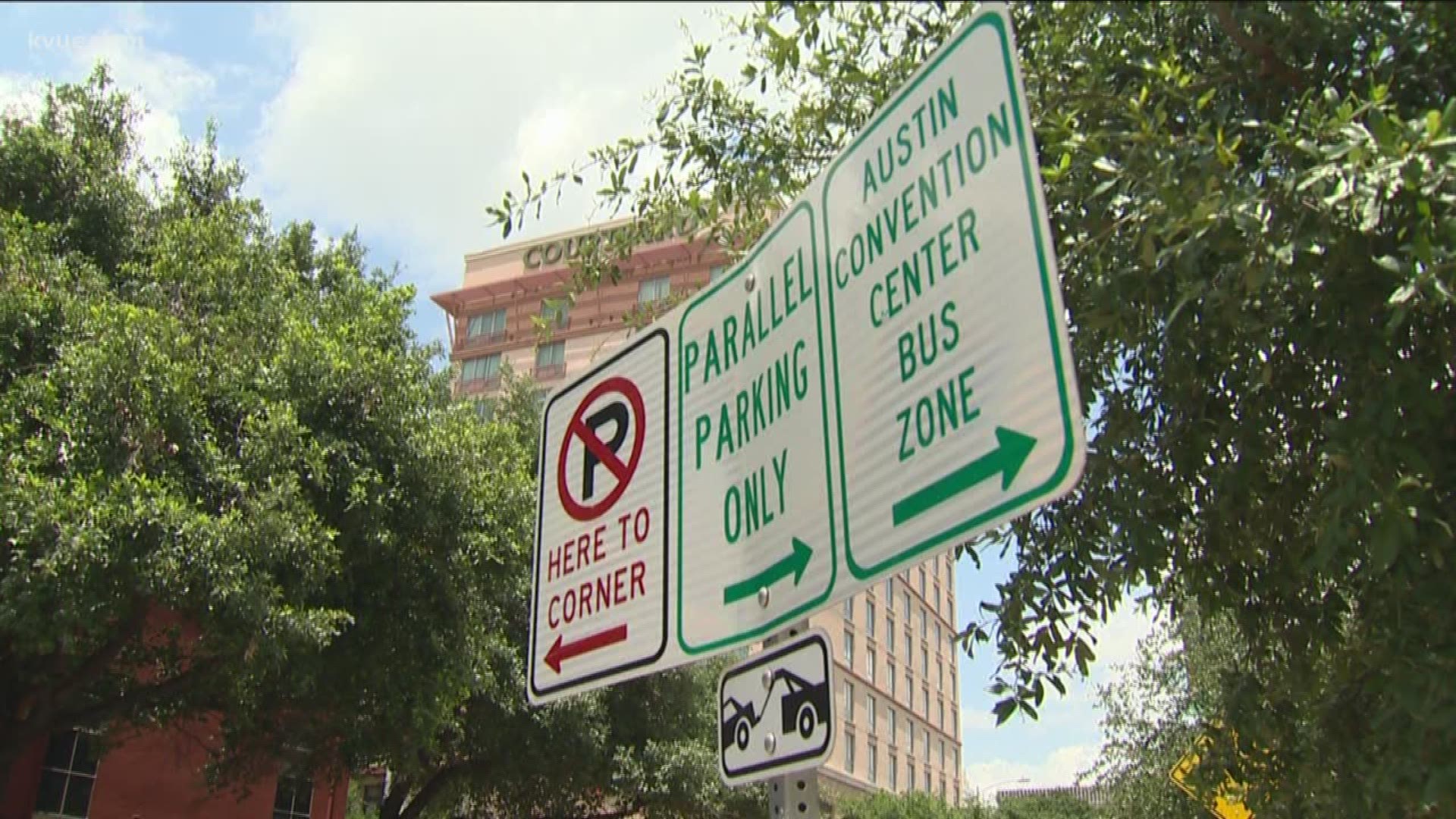 In a press conference on Monday before the vote, Councilmember Pio Renteria said the city had a great opportunity to put the Palm School back to public use.

"It's a historic site," he said. "It goes back many decades, even in the 1900s. So we have an opportunity to preserve history here."

In a letter from Travis County commissioners to the City of Austin, Travis County said it will be moving its central Health and Human Services offices out of the Central Business District in 2021.

In the resolution approved Monday, the council also directed the city manager to recommend an initial design for a convention center expansion.

The Austin Convention Center, situated in the southeast area of downtown, has greeted guests since 1992.

The preferred design for the convention center expands the building a couple of blocks to the west and creates pedestrian walkways and retail along streets.

Mayor Adler said expansion could cost about $1 billion but would be financed by the Hotel Occupancy Tax.

"We can raise a lot of money from tourists that are coming into our city," Mayor Adler said.

The Hotel Occupancy Tax, according to Mayor Adler, would also pay for historic and music venue preservation, as well as homeless initiatives through a tourism public improvement district, "in a way that we just don't have a dedicated income stream now."

The city manager is tasked with analyzing and recommending a financing plan for the expansion. According to city paperwork, funding mechanisms should include but not be limited to a potential 2% increase to the hotel occupancy tax and public-private partnerships.

The financing would not include general obligation debt, any property tax pledge or general fund revenue.

Councilmember Kathie Tovo said the city manager is expected to come back around the end of July with more information and design options for the convention center.