The new gates are where all international flights will arrive and depart. 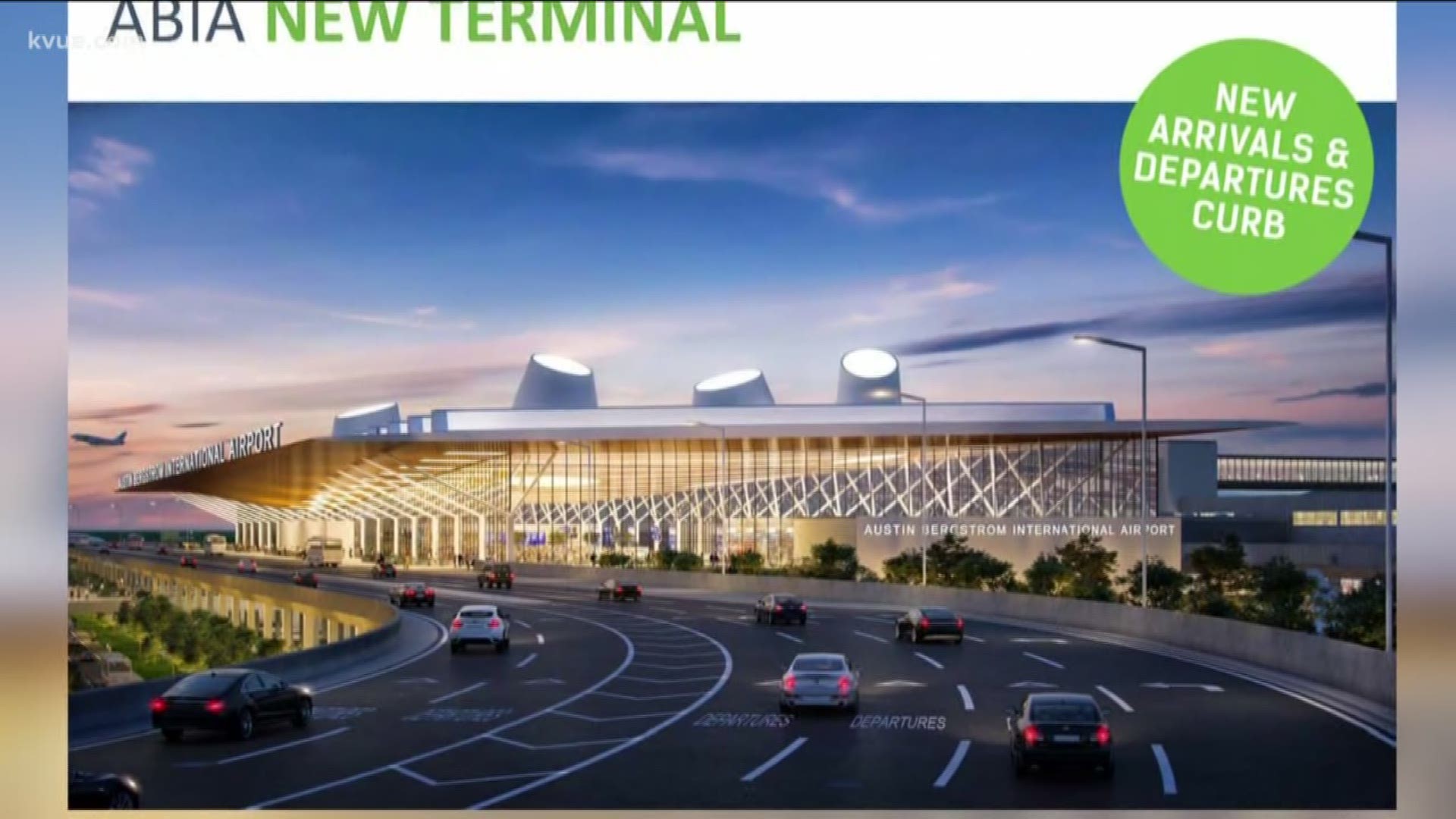 AUSTIN, Texas — Boomtown 2040 is our year-long look into the impacts of growth on Central Texas.

One agency that is taking steps to prepare for that growth is Austin-Bergstrom International Airport (ABIA).

This expansion area includes a terrace where people can watch planes take off at the very end of the nine gate expansion.

1 / 11
kvue
Outside view of the new nine gate expansion

“It brings the Austin experience into the airport,” Barbara Beeson, an ABIA Planning and Development Project Assistant, said.

“We can block it off as needed,” Beeson said. “And the fencing that is up on the patio has been approved by the FAA and TSA.”

All international flights will arrive and depart from the new expansion area.

There are USB chargers every few seats, and there is even an indoor pet relief area.

“A lot of people are traveling with their pets,” Beeson said. “So, we wanted to accommodate those passengers."

So far, passengers are fans of the new gates.

“Where we used to come in was pretty dark and dingy at the end of the terminal, where the Spirit gates are now,” Susan Sidhu, a traveler from Detroit, said. “But this is really bright and beautiful."

The expansion is just the beginning of airport changes. ABIA’s 2040 plan prepares to build a new north terminal, 66 total gates and a midfield concourse. The north terminal is expected to be finished in about five years.

Delta Airlines is the main tenant of the expansion area. Several shops such as Toy Joy, Salvation Pizza and Caffe Medici are expected to open by the end of the year.