One council member said Austin had two major challenges to getting affordable: funding and city rules and restrictions. 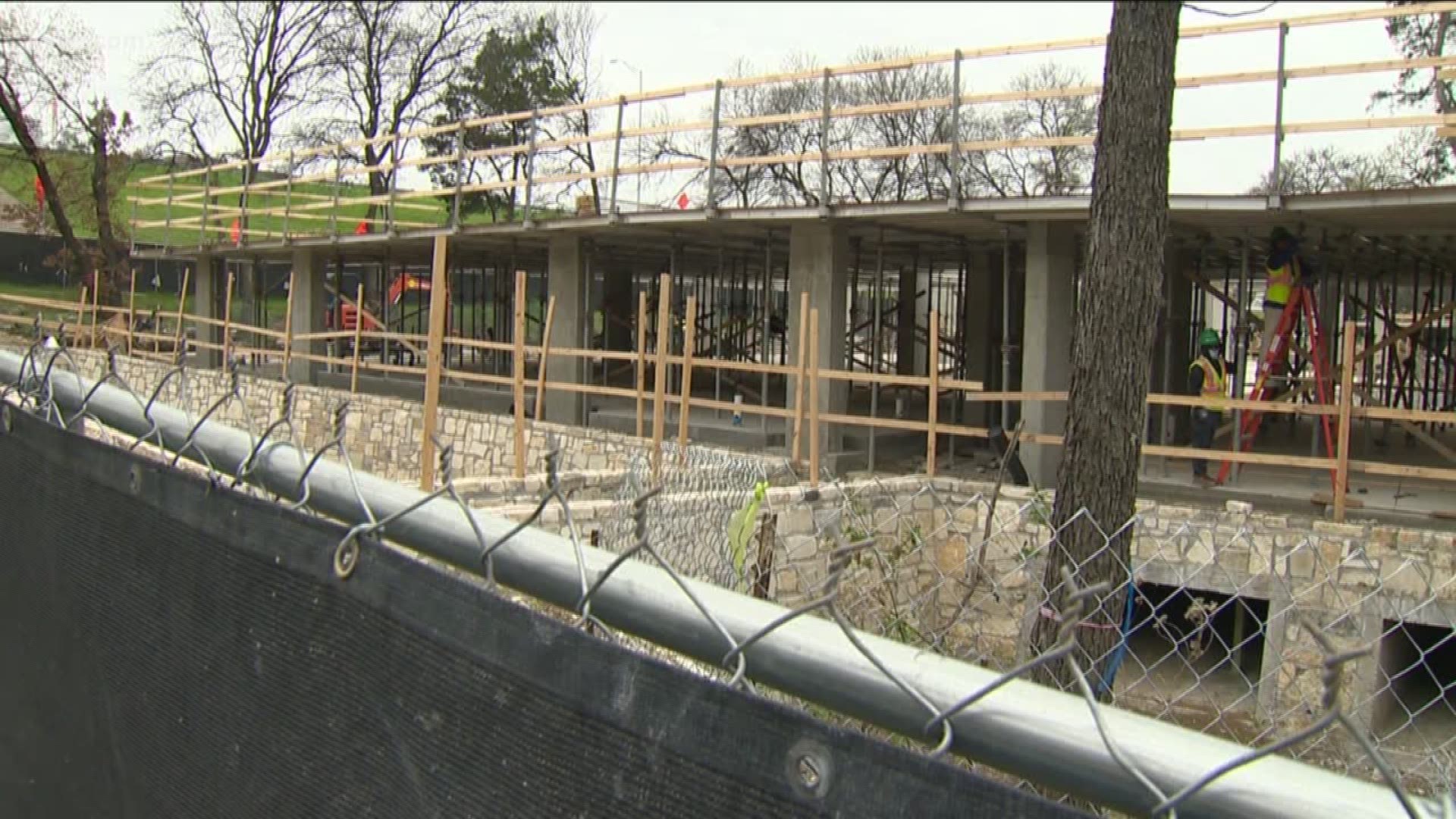 "We know that one of the top priorities of voters in this community is dealing with sky-rocketing housing costs, so we are losing families, we are pushing our working people out of the city and they need action now," said council member Greg Casar. "And one of the most important things we could do is get the city out of our own way when we try to build affordable housing."

Within the document, it shows three purposes behind the resolution:

"Often times, our rules make it so when somebody tears down a little house, they’re incentivized to just build a really big expensive house as opposed to smaller, more affordable homes," said Casar. "So we’re trying to change our city rules, and we started that today to make it so that we’re helping those builders that want to build smaller more affordable homes as opposed to the big 'McMansions.'"

The document also showed two case studies where apartments currently being built would have benefited from this resolution.

Megan Lasch, the project manager for one of the developments, said the resolution helped developers and city leaders build smarter, not harder. She said had the resolution been in place when they started they could have added 30 more affordable housing units.