No, the tower and the stadium/team are not affiliated with each other. But the developer of "Arena Tower" is very excited for 2021. 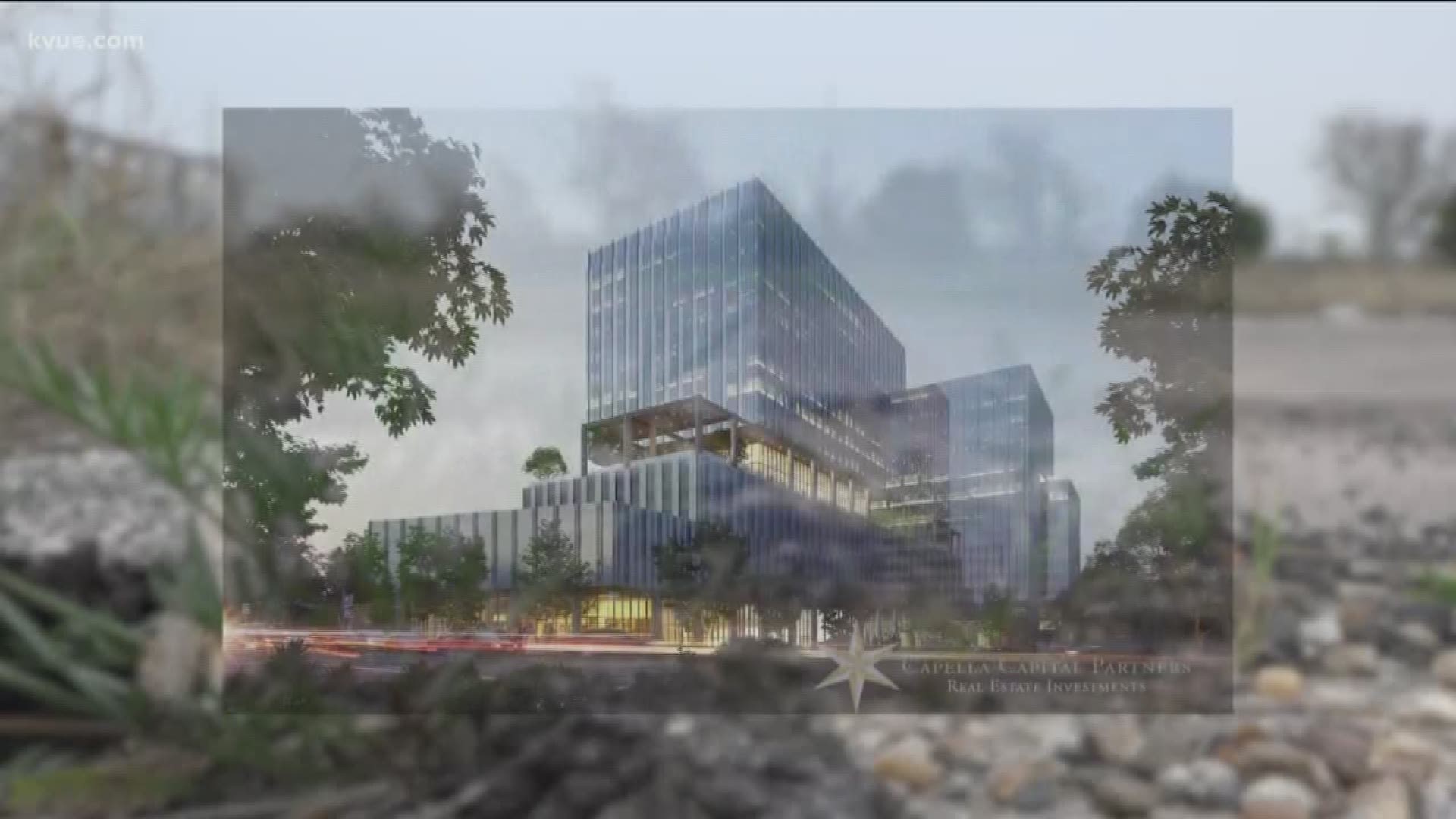 AUSTIN, Texas — It looks like Austin FC's future stadium at McKalla Place near The Domain is getting a pretty tall neighbor.

It's called, "Arena Tower," and Capella Capital Partners is the development firm behind it.

"There's a sense of pride to this for us to bring a building like this," said Neil Francois, one of the founding principals of Capella Capital Partners.

The building will be 19 stories tall - 10 of which will be for offices, and retail space on the ground floor.

The new building will be near the corner of Braker Lane and Burnet Road, which will add to the nearby North Austin hotspot The Domain.

The firm says there is no affiliation between the tower and the stadium or the team, but it is excited to be the neighbor of the future club.

"We think they're a tremendous amenity not only for our project, for the community, also for the whole Domain project, but for the city of Austin," said Francois.

They hope for construction to start as early as this fall, around the same time as Austin FC's stadium would break ground.