Williamson County tied for the second-largest percent increase in employment in the U.S. by reaching 3.9%. 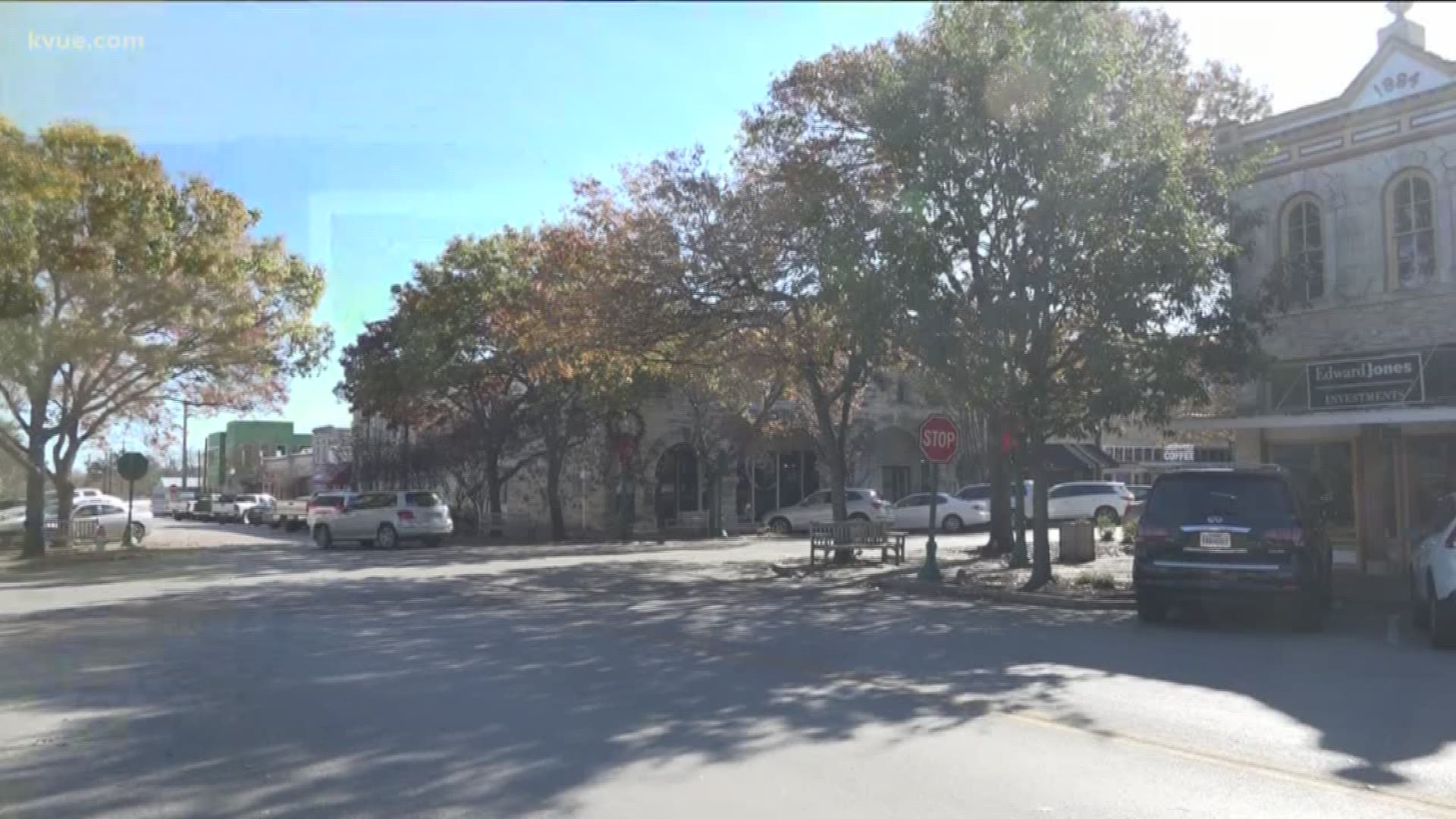 AUSTIN, Texas — Williamson County reached a milestone this year, being one of the top counties in the nation with the largest growth in employment.

Williamson County, which sits north of Travis County, had a 3.9% gain in employment from June 2018 to June 2019. They tied second in the nation alongside Richmond County in New York and Utah County in Utah, according to the Bureau of Labor Statistics.

"The part that I am most proud of is that what we are doing is we are assuring and we are protecting our future," said Bill Gravell, the Williamson County Judge.

"Some of the largest industrial and commercial growth is going on in Williamson County. The largest IT (information technology) and technology growth in the world is going on right here," Gravell explained.

This is the highest ranking Williamson County has ever received, and the second time in five years they ranked in the top 10. Here are those rankings from June to the following June of each year:

Williamson County also ranked 25th for percent change in average weekly wage for the second quarter of 2019, with a 5.3% increase, according to the Bureau of Labor Statistics.

Despite these rankings, Gravell said they still face obstacles in employment.

"To get a number of architects or engineers, they are really limited in this economy because this economy is just on fire," Gravell said.

With a base rate for wages in many industries starting at $12 to $13 an hour, Gravell said this creates tough competition to attract employees to the higher-level jobs.

RELATED: As Georgetown grows, the city is looking to retain its culture through art

Gravell said they also have a shortage of attorneys. However, despite these obstacles, he is proud of the path Williamson County is on to be a leader in the country.

"To see our young adults have the opportunity to take this place, Williamson County, and make it even better in the days ahead is exciting to me," he said.

Nationwide, the industries that have the largest increase overall are education and health services, leisure and hospitality, and construction, according to the U.S. Department of Labor.

WATCH: Georgetown is having trouble keeping up with its growth