The project by the former Brackenridge Campus aims to improve healthcare and access to jobs. 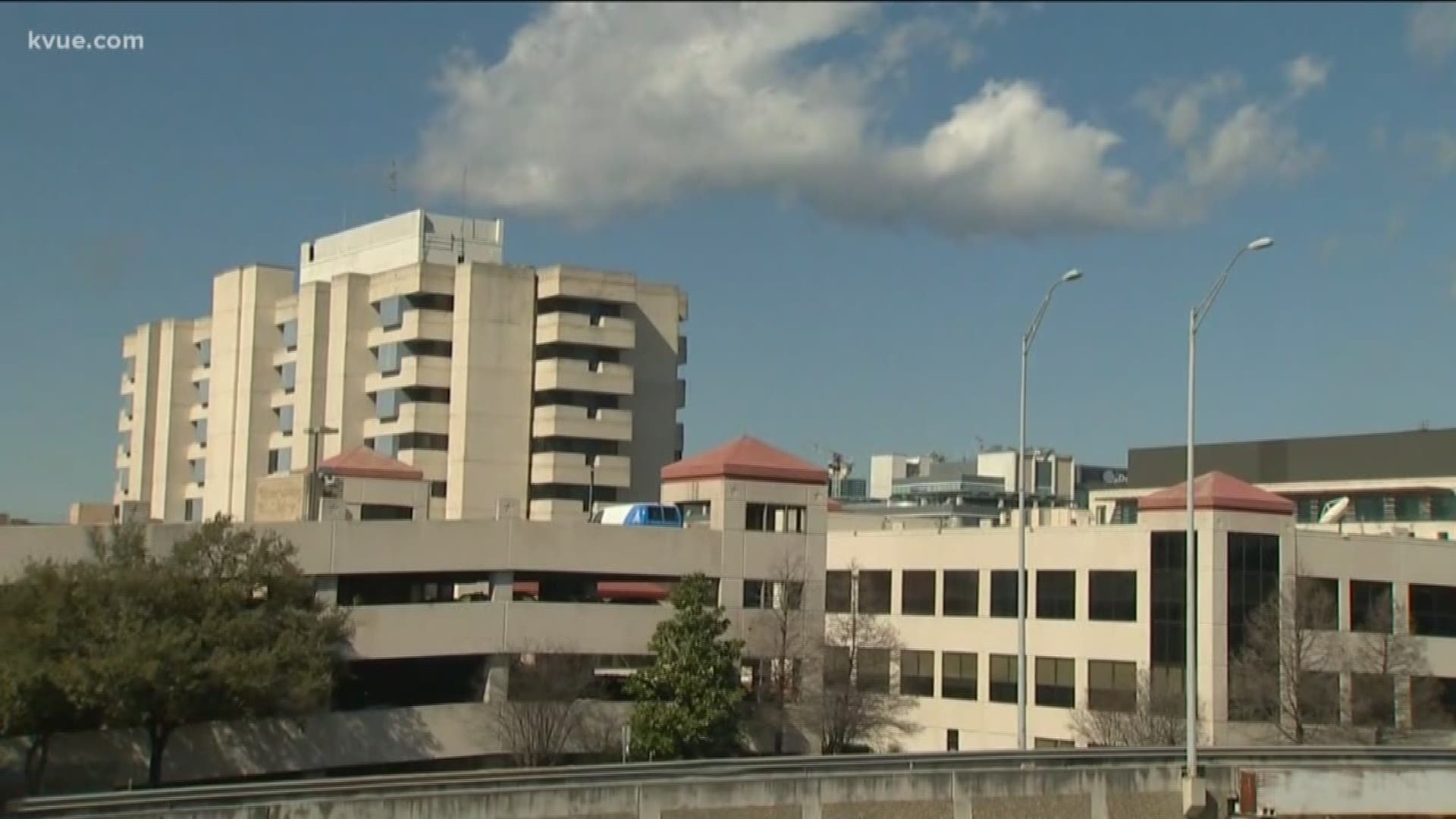 AUSTIN, Texas — The Downtown Austin Alliance released its findings on Austin’s burgeoning Innovation District on Tuesday, giving a glimpse at how the 123-acre northeast quadrant of Downtown Austin will impact the city over the next 10 years.

The analysis showed the district – specifically the region bound by Martin Luther King Jr. Boulevard, 11th Street, Interstate Highway 35 and San Jacinto Boulevard – will bring thousands of new jobs to the region and millions of dollars of new economic output.

That innovation growth will also mean increased land value in the district and higher rent premiums.

Redevelopment of Central Health’s downtown property, the former Brackenridge Campus, is underway, as well as the construction of Block 164. The project, an initiative of Central Health, UT Austin and Ascension Seton with support from nonprofits and community groups, aims to improve healthcare and access to jobs.

Conducted in 2019, the market analysis released on Tuesday recommends economic development and real estate strategies for the area.

Around 2,800 new permanent jobs, $800 million of economic output and a $12 million new tax base is expected over the next 10 years, according to the findings.

Analysts also found the district would bring a 27% increase in jobs accessible to those without a college degree, with a 53% increased land value and 4% rent growth premium.

“UT Austin, with its 51,000 students, 3,000 teaching faculty and entrepreneurial programs at Dell Medical School, Cockrell School of Engineering, McCombs School of Business, College of Pharmacy and Office of Technology Commercialization, will be a key driver in centralizing these industries within the region,” the report said.

The Downtown Austin Alliance and Capital City Innovation commissioned HR&A Advisors, Inc. and Perkins + Will for the study.

Oscar Mayer Wienermobile gets pulled over, fans grill up jokes