The Posey Road bridge was one of the oldest in San Marcos and previously went over I-35. Now, the interstate goes over the road. 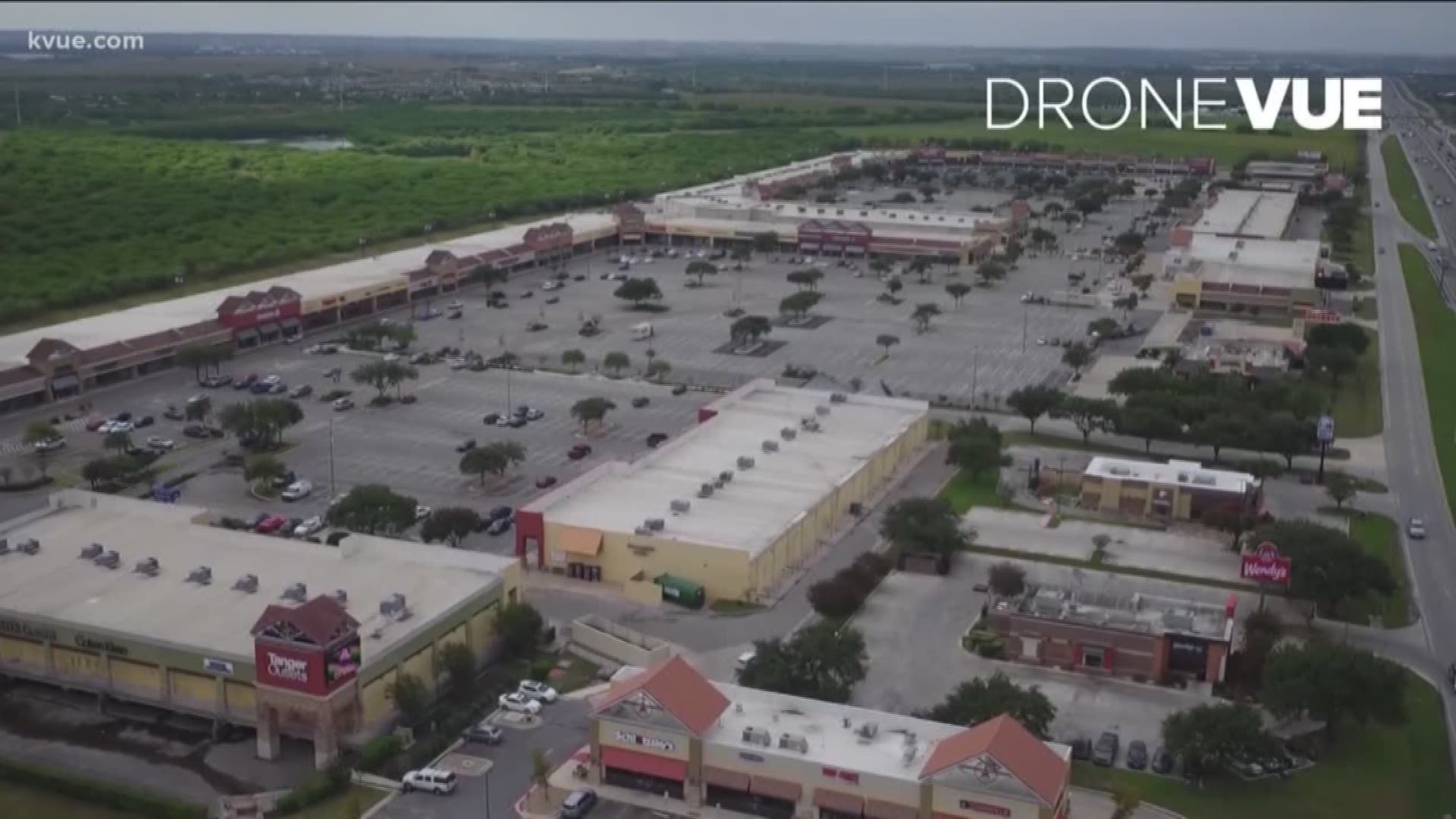 SAN MARCOS, Texas — The Texas Department of Transportation (TxDOT) marked the completion of its Interstate 35 at Posey Road project, near the San Marcos outlets, on Tuesday.

The $31.7 million project reconfigured the I-35 lanes over Posey Road, added U-turn lanes in each direction and turn lanes at the northbound and southbound I-35 frontage road, reversed six entrance and exit ramps and enhanced pedestrian and cycling paths throughout the corridor.

Construction on the project began in early 2019. TxDOT demolished the previous Posey Road bridge in May of 2019. That bridge was one of the oldest in San Marcos and previously went over I-35. Now, the interstate goes over the road, making it easier for large trucks to navigate.

As part of the project, frontage roads were converted to one way, and additional travel lanes were added at the intersection.

TxDOT was joined by officials from Hays County, the City of San Marcos and the Capital Area Metropolitan Planning Organization for a ribbon-cutting ceremony on Tuesday.

“Today, we celebrate TxDOT’s continued partnership with Hays County and the City of San Marcos,” said TxDOT Austin District Engineer Tucker Ferguson. “It is through the hard work and dedication of this team that we were able to enhance the safety and mobility of I-35 for years to come.”

The project is part of the Hays County-TxDOT Partnership Program, which matches local dollars with federal funds for highway improvements.

“Hays County is Texas’ fastest growing county, and with that growth comes congestion,” said Hays County Judge Ruben Becerra. “I’m happy to be a part of this project’s completion.”

“It is nice to see it open,” said Shell. 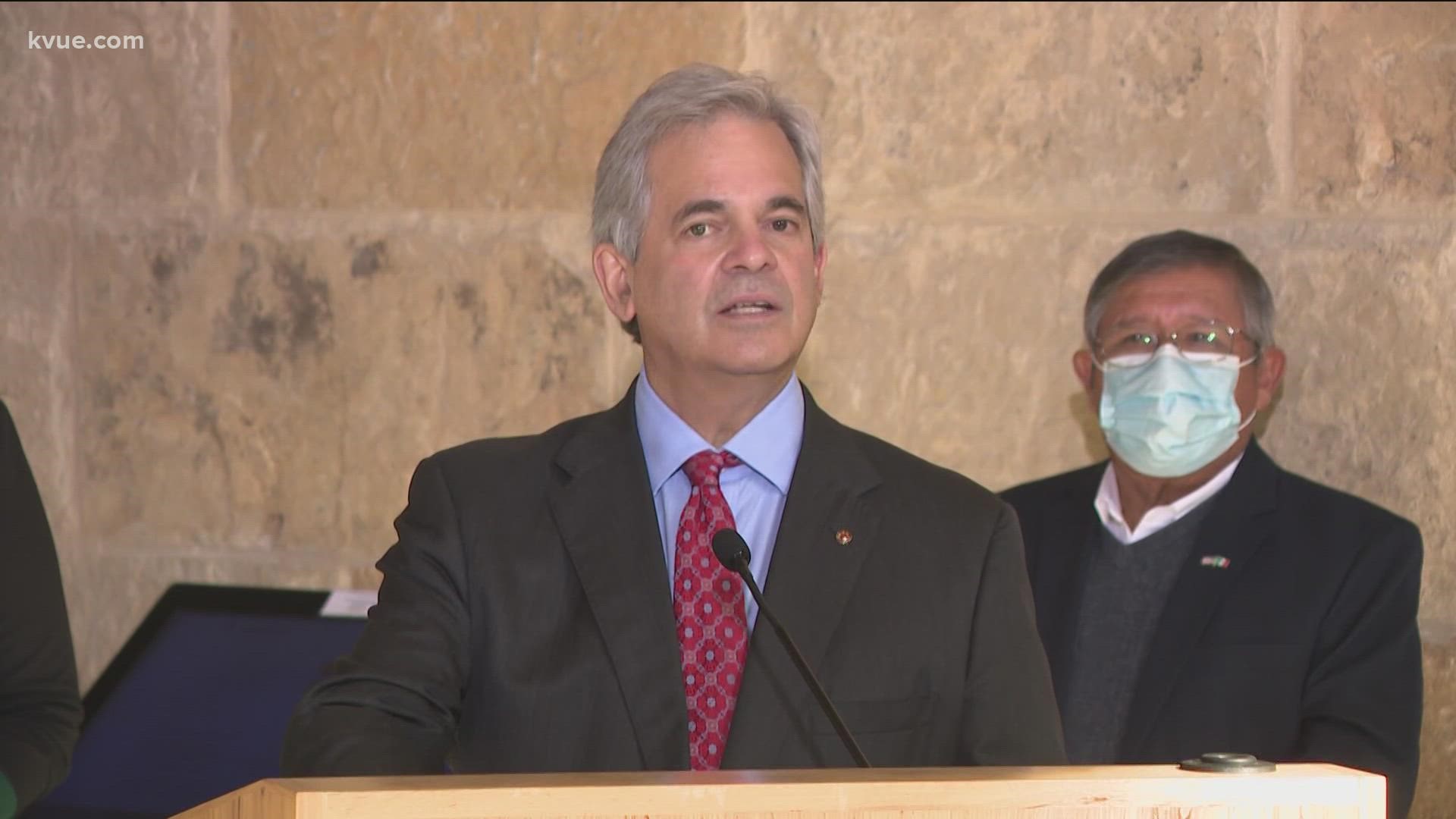