TxDOT's proposed plans for the project would result in the demolition of dozens of businesses and homes in Central Austin. 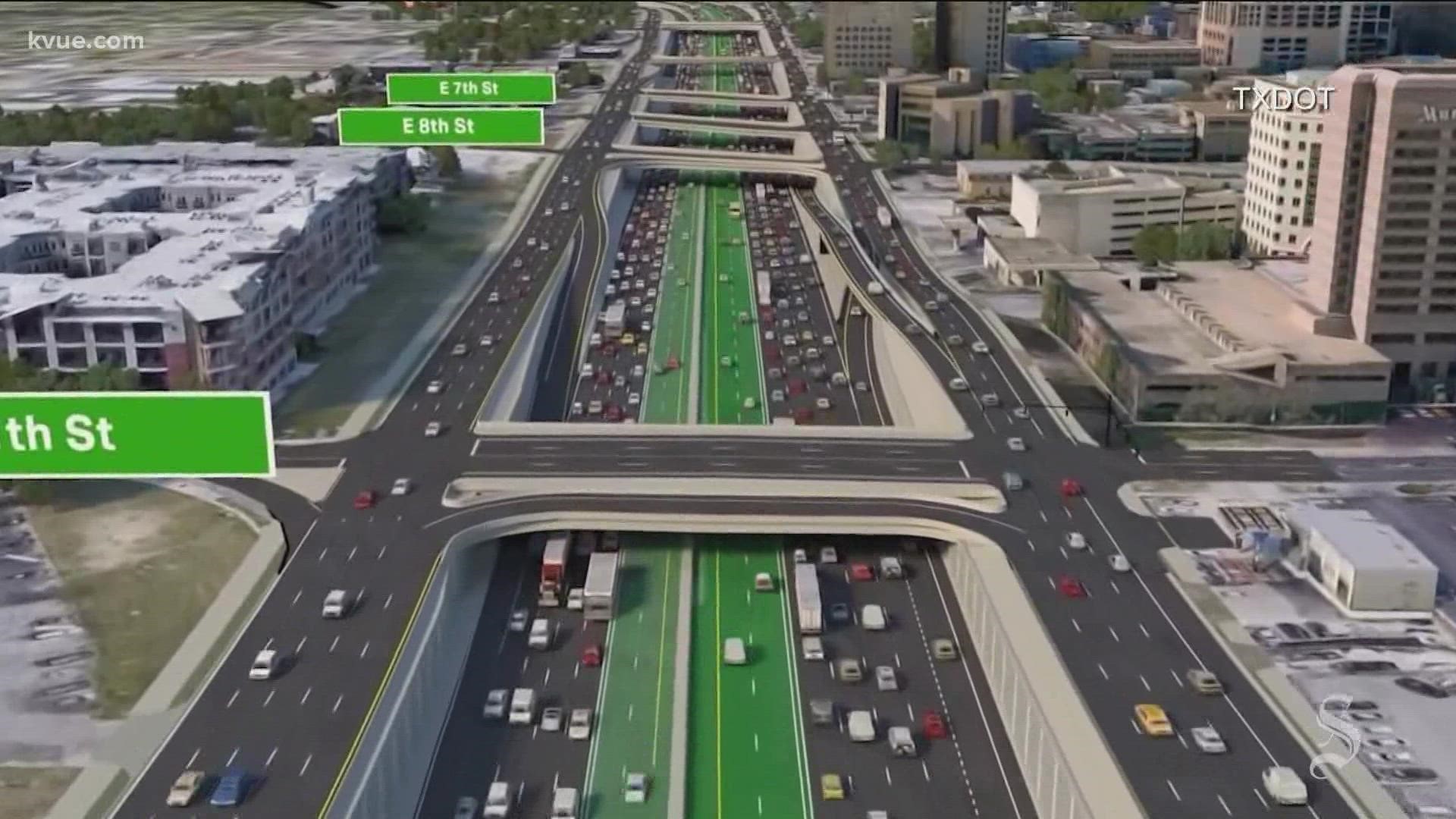 AUSTIN, Texas — Tensions are rising over the Texas Department of Transportation's $4.9 billion plan to overhaul Interstate 35 through Central Austin.

TxDOT has plans to widen the interstate, adding two managed lanes in each direction – and getting rid of up to nearly 150 businesses and homes in the area, including Stars Cafe and the Austin Chronicle building. Based on an initial analysis, at least 35% of the planned demolition would be minority or low-income properties, according to State documents.

At least five Austin City Council members and several community members plan to speak against TxDOT's proposed plans at a press conference Wednesday at 9 a.m. They will call for a deeper study on alternative options brought forth by the community that don't require expanding the interstate.

One of those options would put I-35 underground and create a boulevard on top of it. That would require tunneling from Lady Bird Lake to Martin Luther King Jr. Boulevard.

Another option would make the interstate a boulevard, similar to Congress Avenue. Community leaders who support this option say it would restore the street grid that I-35 currently blocks and make people less dependent on a single artery like I-35. They also say the layout would promote other types of transportation like biking, walking or using public transit.

A third option proposed by the Urban Land Institute would put caps over some parts of I-35, with the goals of connecting the city and creating more community spaces. However, this wouldn't be included in the funding that TxDOT has available for this project.

Stop, Collaborate and Listen! We are listening to you - check out the I-35 Capital Express Central project and send us your feedback. Visit https://t.co/TWd07rFbqv. #My35 #WeAreListening pic.twitter.com/g4nWVEQvMl

The community alternatives were already studied by the Texas A&M Transportation Institute, which found that none are feasible. But some community advocates argue that the study was not thorough enough.

There is also the no-build option, where nothing would change.

A spokesperson for TxDOT told KVUE the current plans are the result of years of collaboration with the City and stakeholders. The agency will continue working with those groups as the plans are refined.

I-35 is the most congested road in Texas, and TxDOT says that Austin's continued population growth will only make the current conditions even worse.

The public can still weigh in on the project through Sept. 24 by visiting the project's website. 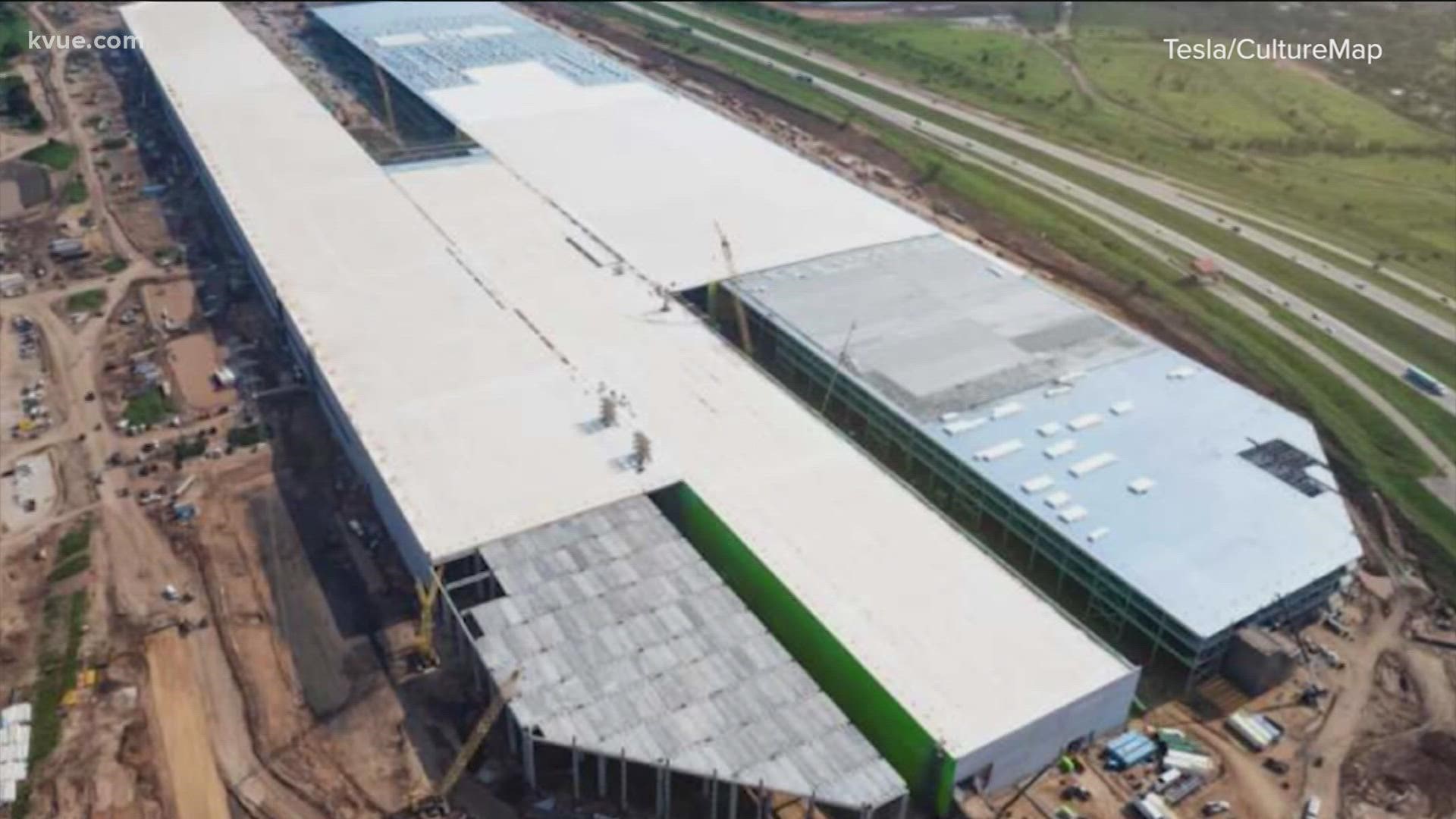