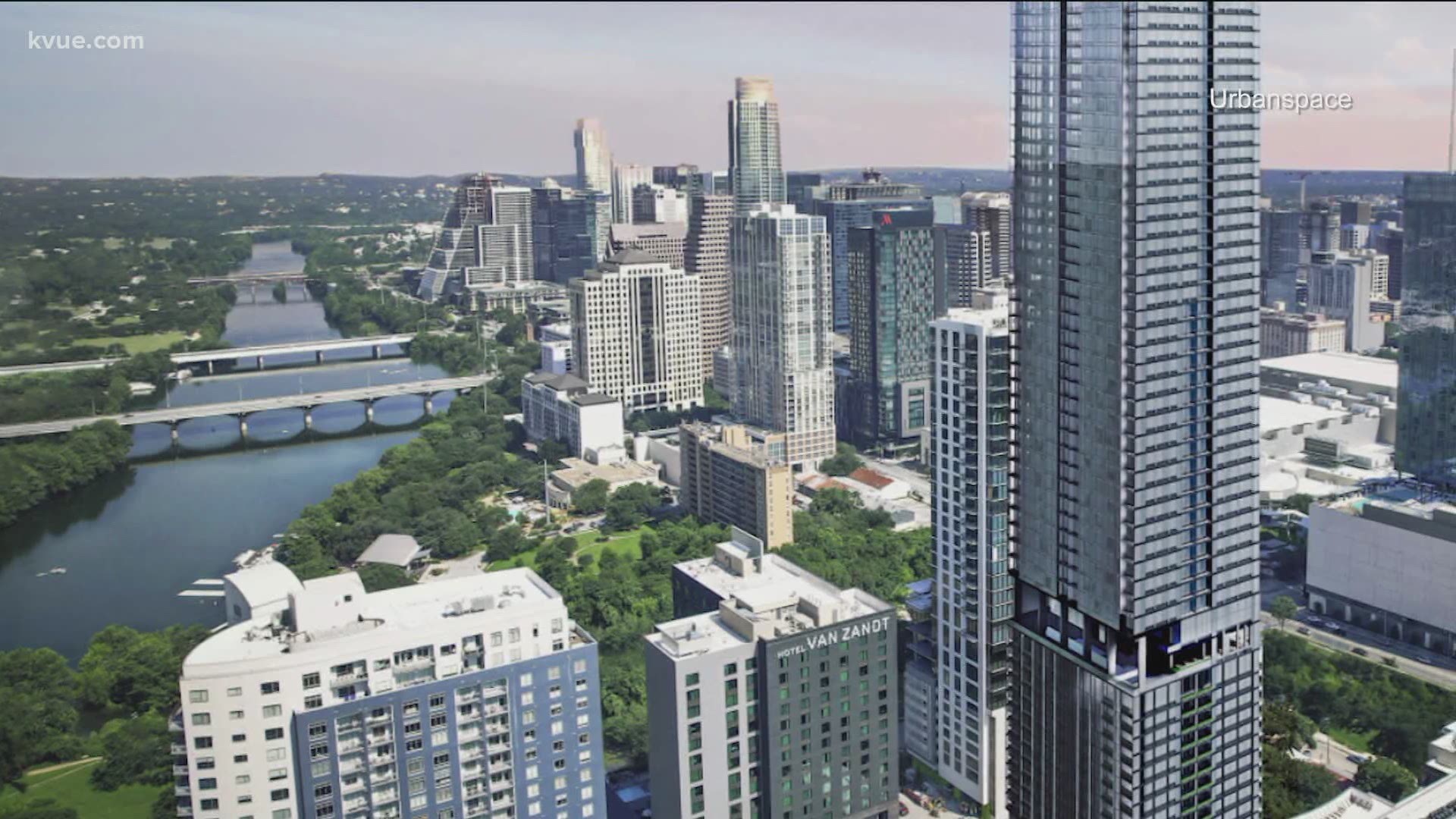 The building will be made up of 345 condos, according to its website. It will also feature 20 affordable housing units, according to a report from the Austin Business Journal. Each unit will have one to four bedrooms.

The Modern will have many amenities including a fitness center with on-demand classes, yoga and pilates studio, swimming pool, spa, guest suite and storage for bikes and paddleboards.

The Austin City Council approved the development in April under the name of 9092 Rainey. The Modern’s address is 610 Davis St.

Urban Space plans to break ground on the project and begin sales in early 2022, according to its website. It hopes to welcome residents in 2024.