People have started moving into their new homes at The Grove, a mixed-use development in Central Austin. 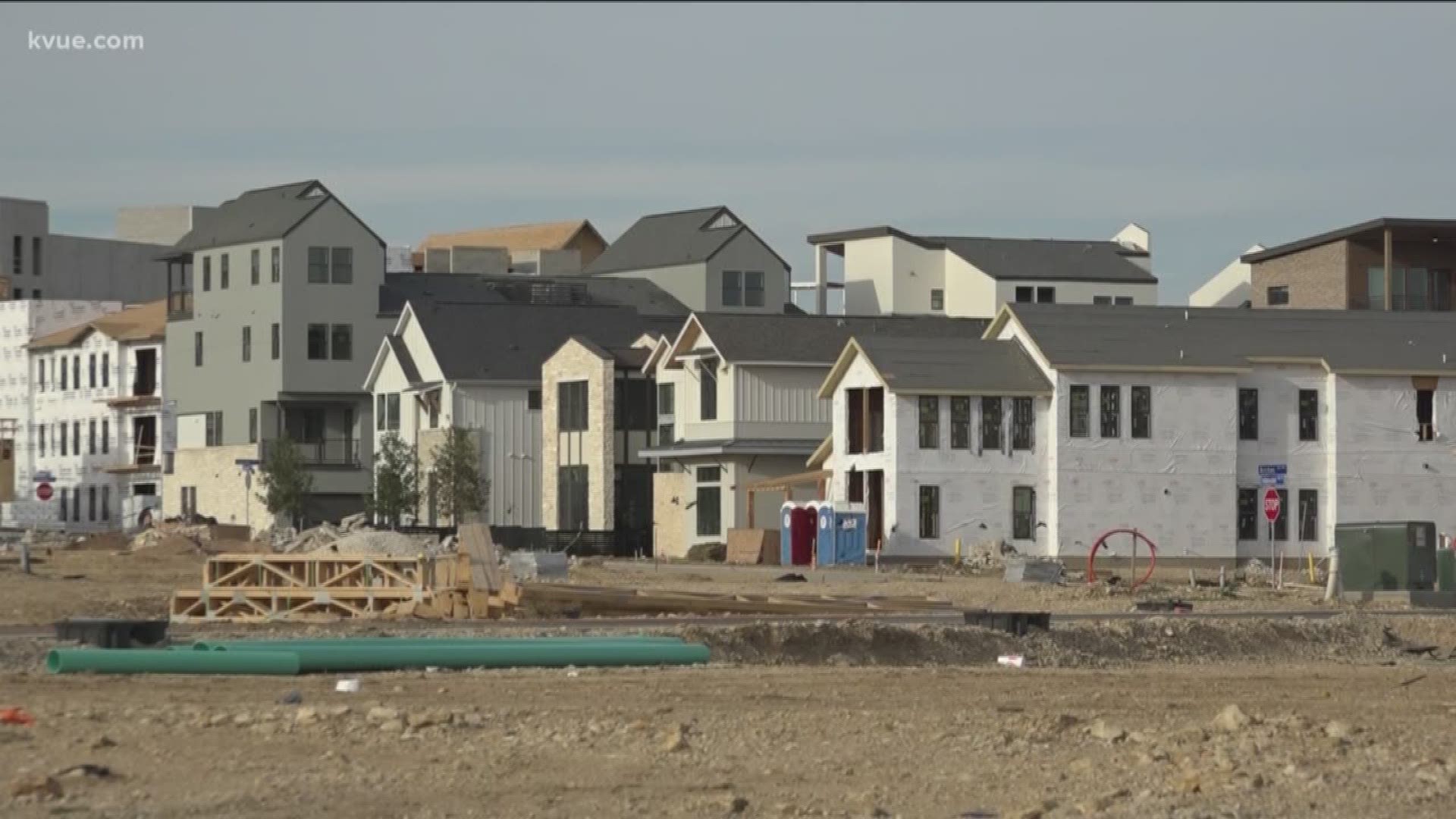 AUSTIN, Texas — Homeowners have started moving into new homes at The Grove at Shoal Creek, a mixed-use, 75-acre development in Central Austin.

So far, about 115 homes have been sold in the development, and the sales staff said at least 10 new contracts are being signed per month.

“Normally this time of year actually starts to slow down because it's the holidays, but we have not seen that at all,” said Ashley Elgie, a sales executive for The Grove. “I think the main reason is because of the timing of the project – the fact that we're going vertical now.”

Some townhomes are already complete while others are close to being finished. Crews are working at least six days a week to keep making progress on the project.

“It's been a long road so we're really excited to be moving customers into the project and really making them part of the broader community,” said Garrett Martin, CEO of Milestone Community Builders.

In addition to starting to complete homes, Martin said the improvements to the intersection of Bull Creek Road and 45th Street should be complete in the next few months.

RELATED: What the Beep: The Bull Creek and 45th Street intersection is going to get worse before it gets better

“People will see a host of changes there, including how the traffic flows through the main intersection,” Martin said.

The development is years in the making, after neighborhood groups opposed the creation of it in the beginning.

Construction begins at The Grove development in Central Austin

“A lot of controversy comes out of a fear of the unknown, and our goal with this project was to do it the right way, and so we've spent quite a bit of money and resources on intersection improvements to help with traffic,” Martin said.

The entire project, which includes retail and office space, won’t be complete for another three or four years.

Martin said he hopes it will show Austinites the benefits of a mixed-use development and make it easier to get such developments approved in the future.

Tua Tagovailoa out for the season after dislocating hip