The Boring Company filed for a renovation/alteration, according to a project filing with the Texas Department of Licensing and Regulation. 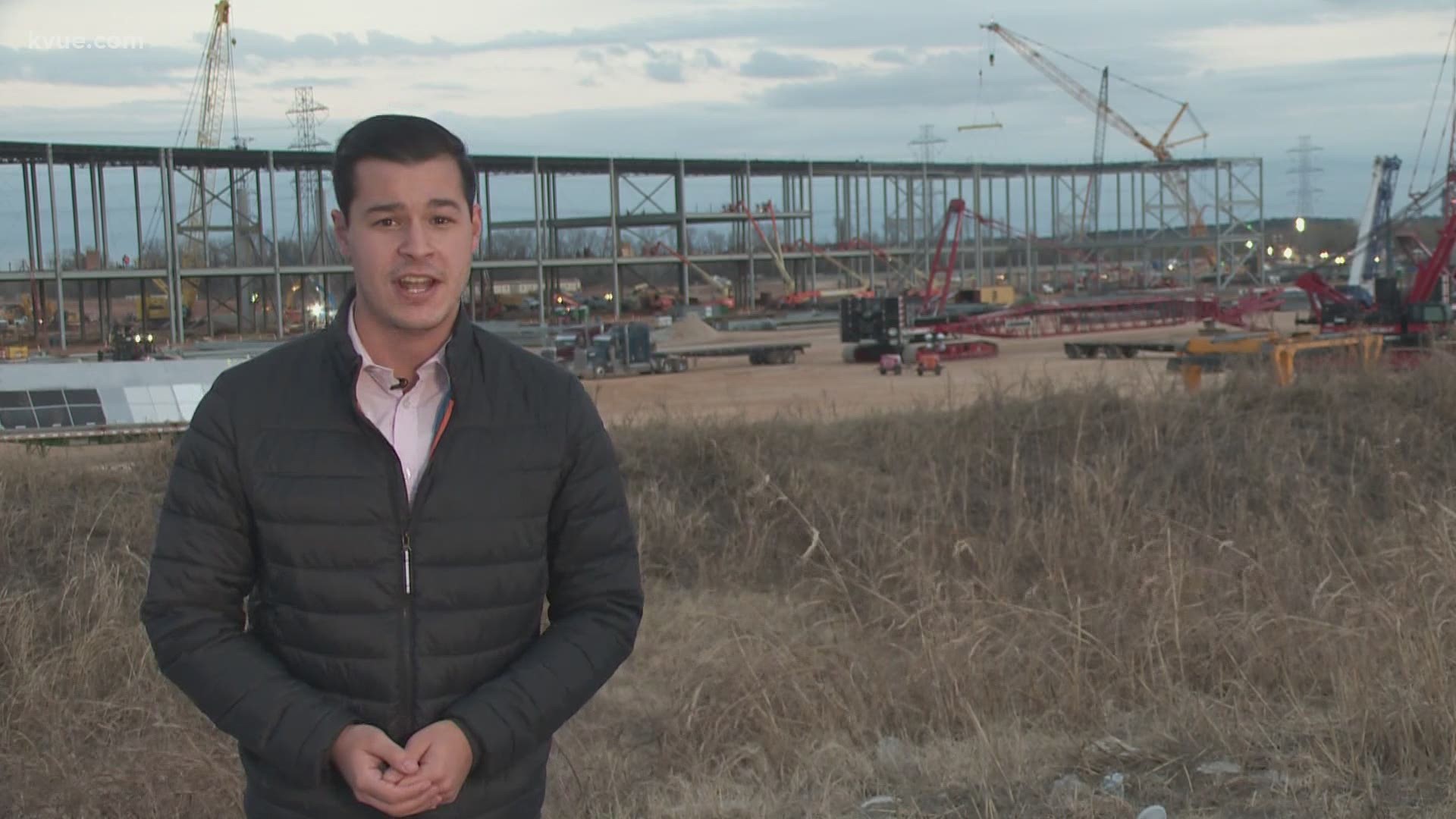 PFLUGERVILLE, Texas — More than a month after Elon Musk's The Boring Company tweeted out a cryptic message about Austin's soil, along with a link to eight job postings based in Austin (the website now shows 10 job postings for Austin), the company has registered a project for renovation and alteration to a Pflugerville building.

Musk's company is known for specializing in building tunnels. According to The Boring Company's website, it builds "safe, fast-to-dig and low-cost transportation, utility and freight tunnels."

It's unknown how much renovation will actually take place on the building, but the project filing states that the estimated cost is $130,000 for working on 40,000 square feet. The "Scope of Work" on the filing states, "Addition of a Unisex Bathroom & Demising Wall to existing building."

The location, according to the document, is listed for 15709 Impact Way in Pflugerville, which is just off of Highway 130 and about a 15-minute drive directly north of Tesla's future gigafactory.

KVUE reached out to The Boring Company for comment but has not heard back yet.

According to a spokesperson for Travis County, staff members there are not aware of a proposed tunnel project. The spokesperson added that there is also nothing in the county's agreement with Tesla regarding tunnels or The Boring Company.

This of course is not Elon Musk's first venture in Austin.

In July it was announced that Tesla would build its $1.1 billion assembly plant in southeast Travis County, known as a "gigafactory," with plans to employ 5,000 people and wages starting at $35,000 annually after construction is completed.

These aren't the only projects that will carry into 2021.

The Greater Austin Chamber of Commerce recently reported that 35 newly located companies announcing 9,790 jobs in Austin so far this year.

Oracle also recently announced that it is moving its headquarters to Austin. It already has a facility in town off of East Riverside Drive.

Despite the job growth, Austin has also felt the impacts of the pandemic. After obtaining sales tax revenue data from the state comptroller's office, the KVUE Defenders reported in November that Austin lost 1,685 businesses – including 81 bars, 66 restaurants and 43 retailers – during the pandemic. Surrounding suburbs also took a hit: Round Rock lost 1,032 businesses and Pflugerville lost 944.