Businesses can partner with Tesla to host stations. 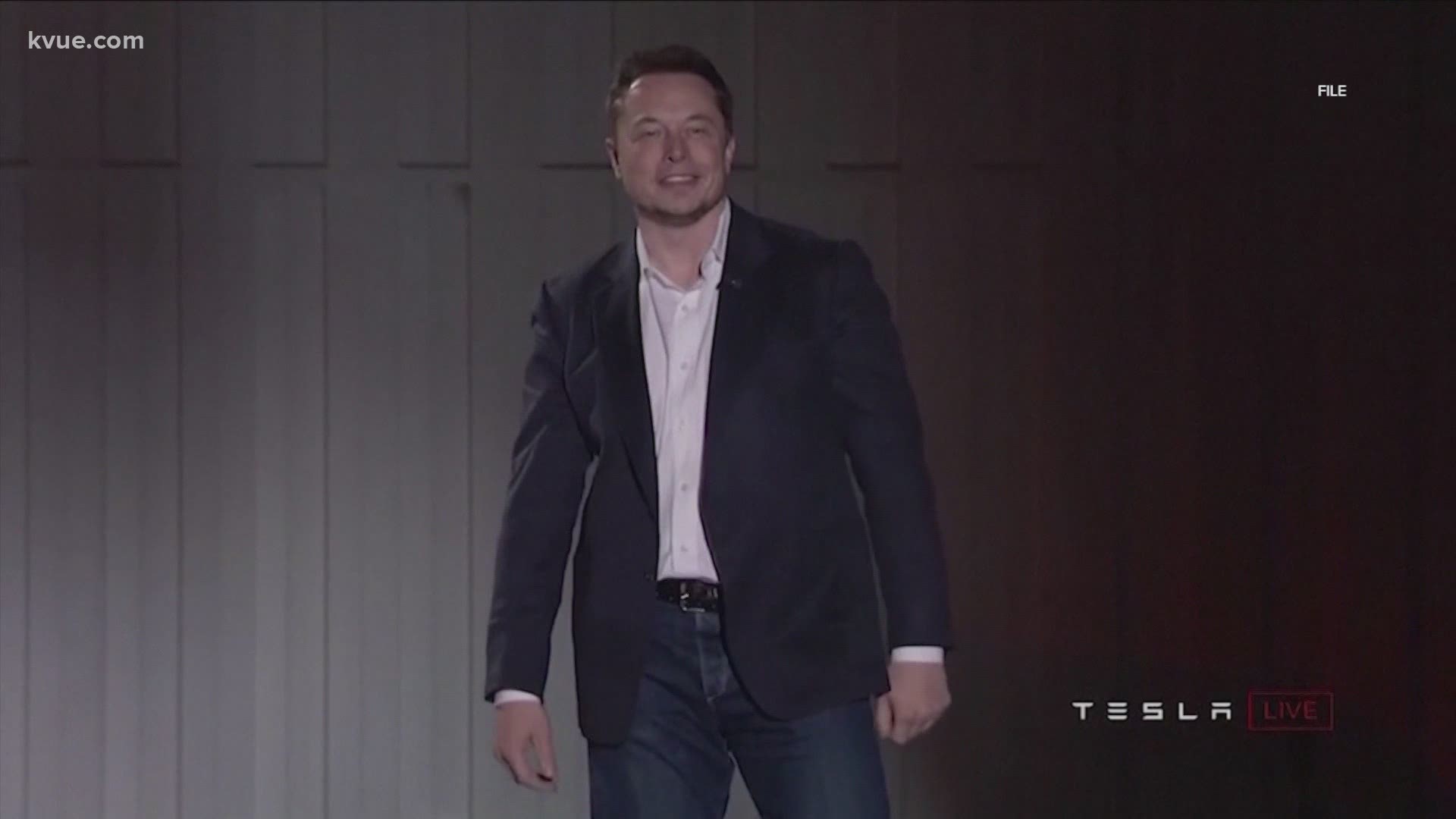 According to a report from the Austin Business Journal, Tesla's website shows that few charging stations are already in development across Austin, and dozens more are currently operational.

This move comes as part of a national effort by the company to make charging infrastructure more accessible.

Currently, Tesla's site shows plans to complete 10 "supercharger" projects off Interstate 35 from San Marcos to Georgetown. According to the report, these supercharger stations can charge an electric vehicle for up to 200 miles in just 15 minutes. These are different from the company's "destination charging" stations that already exist in Austin and take several hours to fully charge a vehicle.

The Austin Business Journal also reported that Tesla recently filed paperwork with the Texas Department of Licensing and Regulation for nearly $850,000 in construction for supercharger stations in Georgetown, Austin and Kyle. These projects have construction dates in June, are currently planned in existing shopping center parking lots, and could be operational later this year or in early 2022.

Austin's supercharging station will be located in Southpark Meadows and will be 2,100 square feet, says the report.

More $1,400 stimulus checks sent. Here's who's getting them.