"This is a breeding ground," said Kendra Scott, founder of the Austin-based jewelry design company. 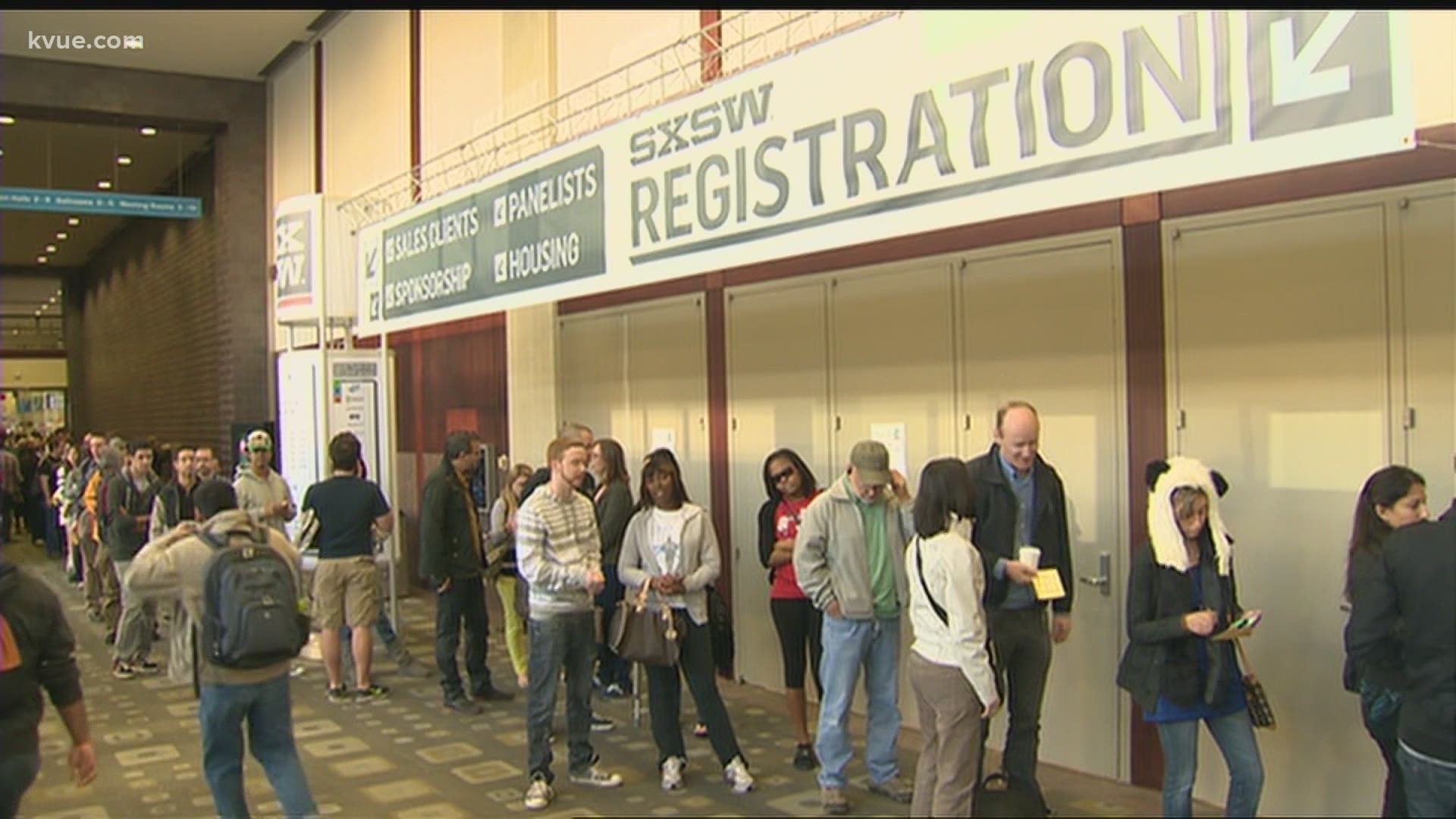 AUSTIN, Texas — On the first day of SXSW Online 2021, Texas tycoons Kendra Scott and Mark Cuban discussed the importance of entrepreneurship on the local level in their keynote session entitled "Beyond the Tank: Investing in Your Community."

Scott and Cuban joined Stephanie Mehta, editor-in-chief of Fast Company, to talk about how Texas does at helping businesses get started. They talked about the importance of investing in your community and what sets Texas apart from other states, according to KVUE's media partners at the Austin American-Statesman.

RELATED: SXSW Online 2021: Here's what you need to know

"This is a breeding ground," said Scott, founder of the Austin-based jewelry design company. "Entrepreneurs love to help each other here in the state of Texas. Austin is known for having the University of Texas, we're the state capital. It's a very diverse culture of people with a lot of creativity, and it's an exciting place to start a business."

Cuban, who is the owner of an NBA franchise in Dallas, mentioned that the Lone Star State has a business-friendly culture.

According to Cuban, Texas has a strong, young workforce with vibrant and educated minds, coupled with what he described as a reasonable real estate market and strong education options.

Scott notably started her Austin-based jewelry business in 2002 with only $500. She went door-to-door around Austin boutiques with a tea box full of her jewelry, catching the eyes of businesses and customers with her personality and unique designs. Since then, she's grown the company to a billion-dollar valuation with more than 100 stores nationwide. She's now one of only 16 women in the U.S. to hold the title of founder of a company valued at $1 billion.

Scott recently announced she was stepping aside as CEO of her company, but would remain involved as executive chairwoman.

In 2020, Scott ranked No. 47 on Forbes' list of "America's Richest Self-Made Women," which said Scott has an annual revenue of about $360 million and estimated her personal net worth at $510 million.

"Here we are, one of the most successful jewelry brands in the world, out of the state of Texas. I truly believe this state, this city, gave me the wings to fly and so being able to now share that success with other entrepreneurs is really exciting," Scott said in the SXSW session Tuesday.

For a deeper breakdown of the SXSW session, view the Statesman's full report here. And for a broader scope of what's happening at this year's virtual event, click on our SXSW guide here.

WATCH: The Backstory: The history of SXSW