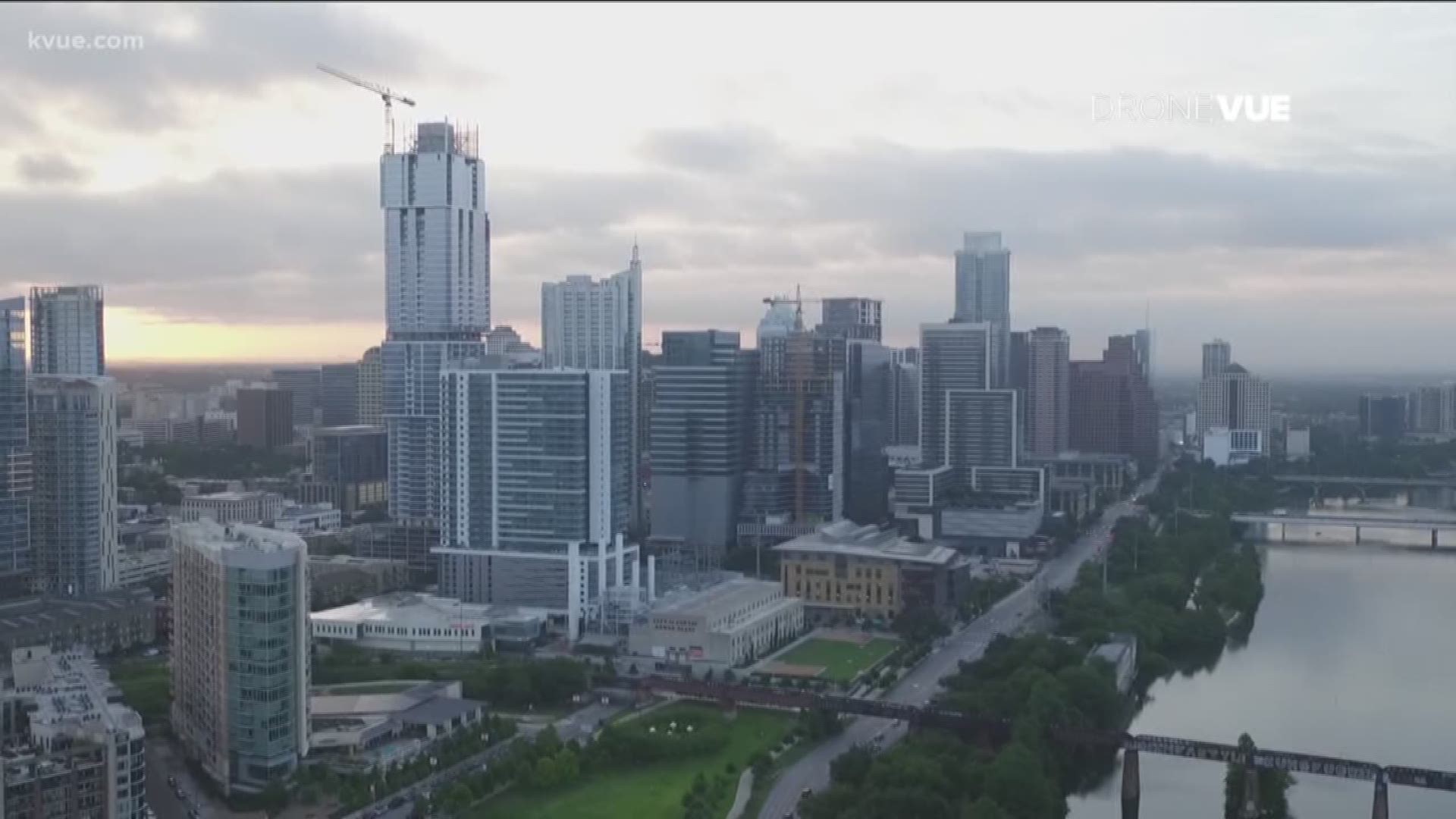 AUSTIN, Texas — This year, KVUE is committed to covering stories about the explosive growth in Central Texas as part of our Boomtown 2040 series.

According to a new list from 24/7 Wall Street, the Austin-Round Rock area is collectively the third-fastest growing city in the country.

According to the list, the fastest growing city in the U.S. is The Villages, Florida, which saw a 32.8 percent population change between 2010 and 2017.

Other areas on the list were Greeley, CO; Midland, TX; and Myrtle Beach-Conway-North Myrtle Beach, SC-NC.