Residents in the area have reported numerous issues with the landfill, including persistent odors, illness and inability to spend time outdoors. 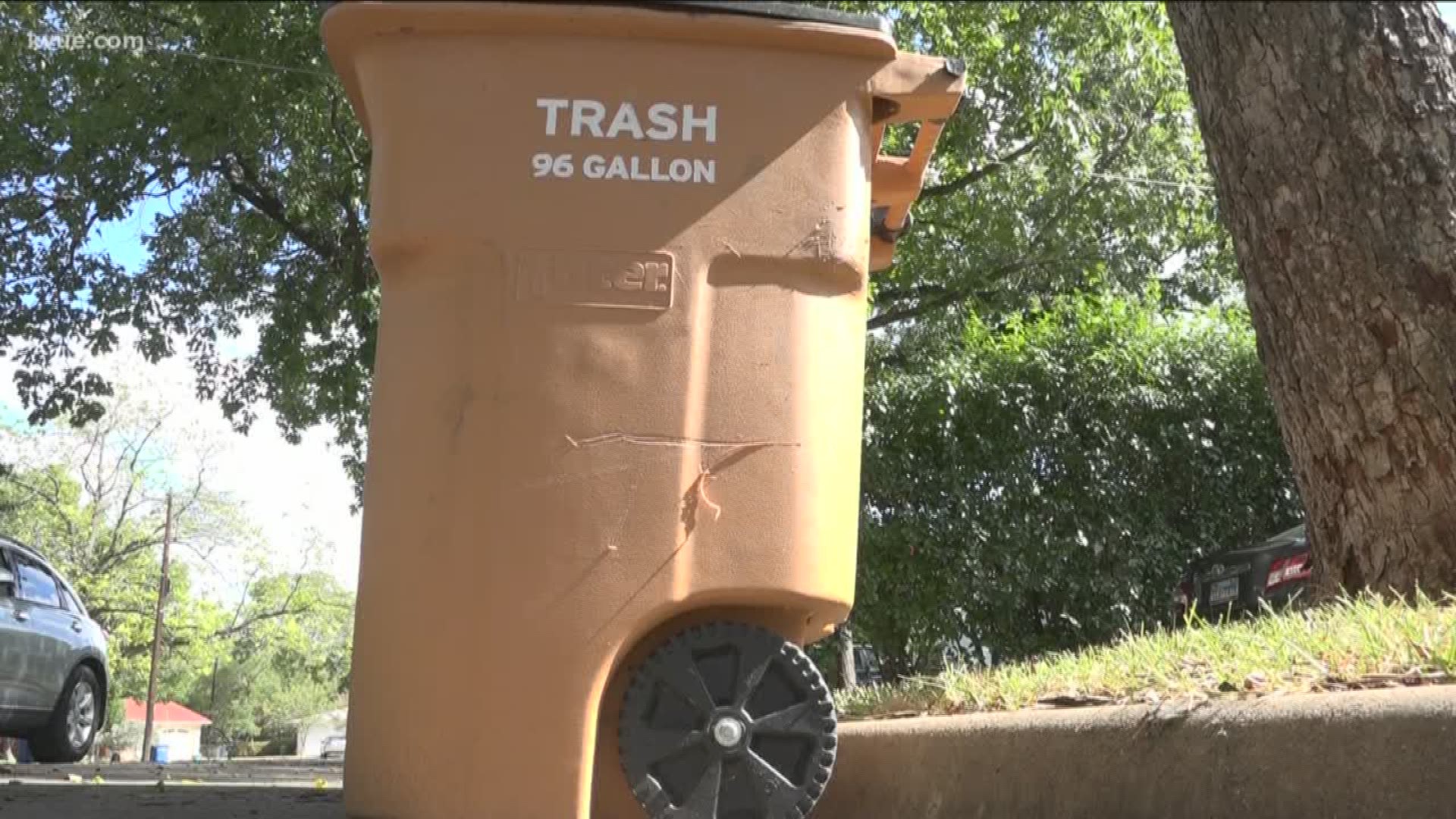 The Texas Commission on Environmental Quality (TCEQ) will host a public meeting Thursday, Feb. 6, to discuss an application submitted by Waste Management, requesting construction and operation of a transfer station onsite at the Austin Community Landfill.

The landfill is located at 9900 Giles Lane in East Austin, and within just one mile of the site, there are over 2,400 residences, 60 businesses and numerous parks and community centers, according to state representatives. Residents in the area have reported numerous issues with the landfill.

“For decades, the Austin Community Landfill has been a challenging neighbor in a rapidly growing region of Austin. Nearby residents have reported persistent odors, illness and inability to spend time outdoors.

As representatives of the region, we share serious concerns over what Waste Management’s application could mean for East Austin in the coming years. Residential and business development has been exponential since the landfill began operations 40 years ago, and continued activity is simply incompatible with today’s Austin.”

Officials said while the landfill itself is expected to reach maximum capacity and close in the coming years, development of a transfer station would allow Waste Management, for the indefinite future, to conduct daily transfer of municipal solid waste at the landfill before shipment to alternate sites.

According to Waste Management’s estimates, the transfer station would receive over 669,000 tons of waste each year and is estimated to create over 1,100 vehicle trips to and from the site each day.

The TCEQ public meeting will be held Thursday, Feb. 6, at 7 p.m. at Bluebonnet Trail Elementary, located at 11316 Farmhaven Road.