Mercury Hall property could be redeveloped into multi-story apartment complex

On Sept. 17, Austin city council members will vote whether to approve a rezoning request that would make way for the South Austin development. 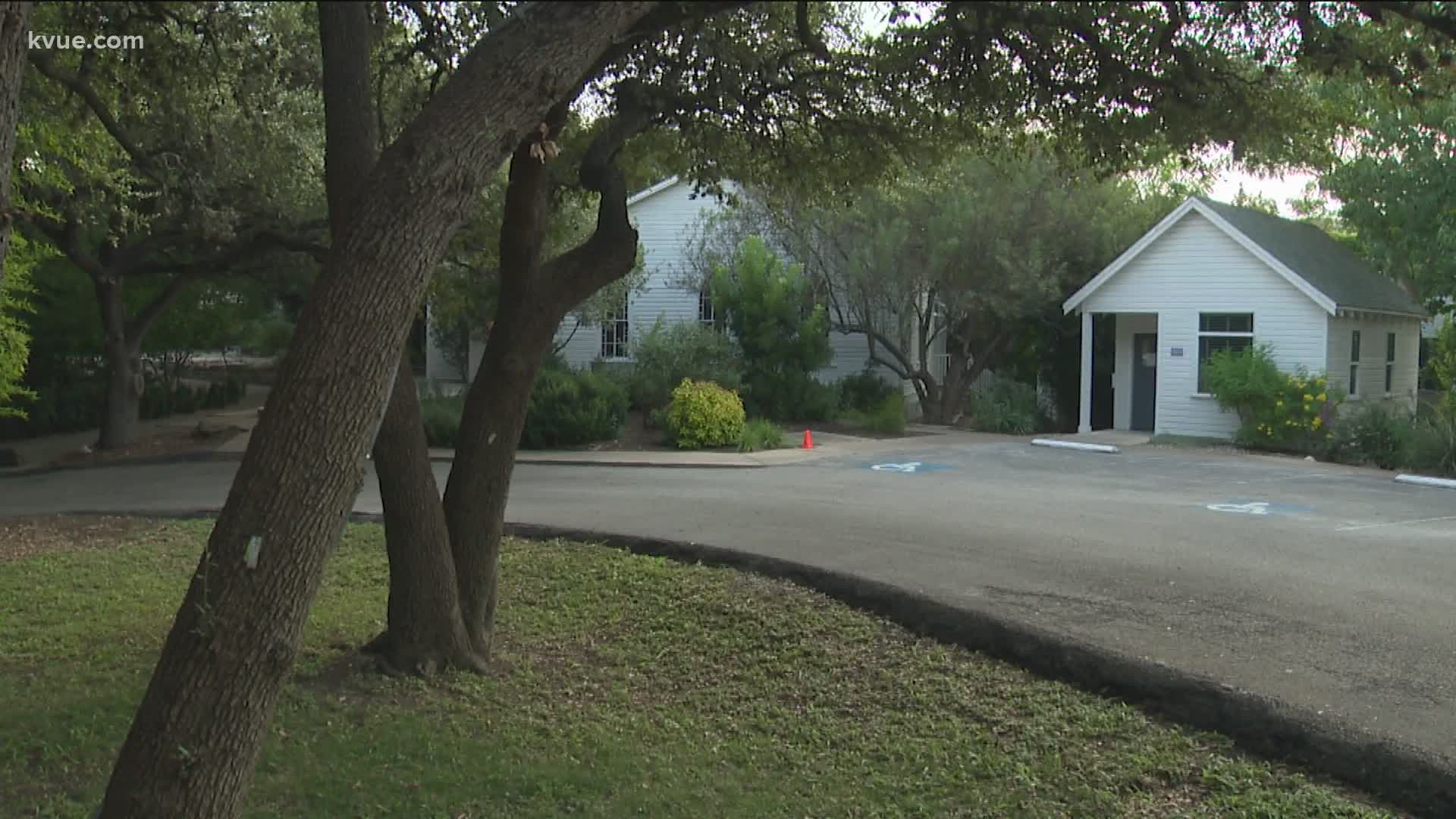 AUSTIN, Texas — A South Austin property, along with the iconic wedding venue next door, could soon be transformed.

A developer, Slate Real Estate Partners, wants to turn the land near the corner of Cardinal Lane and South First Street into a multi-story apartment complex with its own five-story garage.

But Marshall Davis, the president of the Galindo Elementary Neighborhood Association (GENA), said the proposed development doesn’t fit in with the surrounding area.

In November 2019, the owners of the event venue Mercury Hall, Merc Properties Ltd., announced they were selling the property, which includes the land the home at 3504 S. First St. sits on.

"We have really been proud to own and operate such expansive green space in the heart of the city. Unfortunately, our property taxes have tripled over the last five years, and it is becoming clear that an event venue is not a viable use on a property of this size and central location. We have held on for as long as we can and are taking our time to find new owners who will be excellent stewards for this beautiful piece of land,” Mercury Hall partner Daryl Kunik said in a press release at the time.

Monica Guerrero, who lives nearby and also serves as the zoning chair for GENA, said one of her concerns is the additional traffic problems her hundreds of new neighbors could bring.

"There’s no turn lane. There are no bike lanes. The sidewalks are deteriorating. ... Traffic can back up 10 to 15 cars into the neighborhood in the mornings and rush hour," Guerrero said. "To add an apartment complex on that corner, it just sounds like adding to the nightmare that we already lived pre-COVID."

Not everyone is against the development, though. City staff has received comments both in favor and in opposition.

"I am very in favor of increases to density in the city and along its major thoroughfares," one nearby resident told Austin’s Planning and Zoning Department.

But Davis and Guerrero said they, too, support development, as long as that development is in the right location.

"Smart cities grow up, and we understand that. However, a five-story parking garage on top of a hill is kind of too much 'up' for us," Davis said.

"Maybe it’s a coffee shop, a brewery, a restaurant with a large landscape for us to enjoy, but not something that takes over the whole plot of Mercury Hall," Guerrero said.

Slate is "under contract" to buy the property from Merc Properties Ltd., Davis said, and the sale will be contingent on the Austin City Council’s approval of a rezoning request for the lot on 3504 S. First St.

The vote was supposed to happen at the council's meeting on Aug. 27 but was postponed to Sept. 17 at the request of the neighborhood. The City’s Planning Commission voted on Aug. 25 to recommend the approval.