Food trucks, a playground and a "hammock forest" are some of the activities patrons will be able to find at Meanwhile Brewing Company. 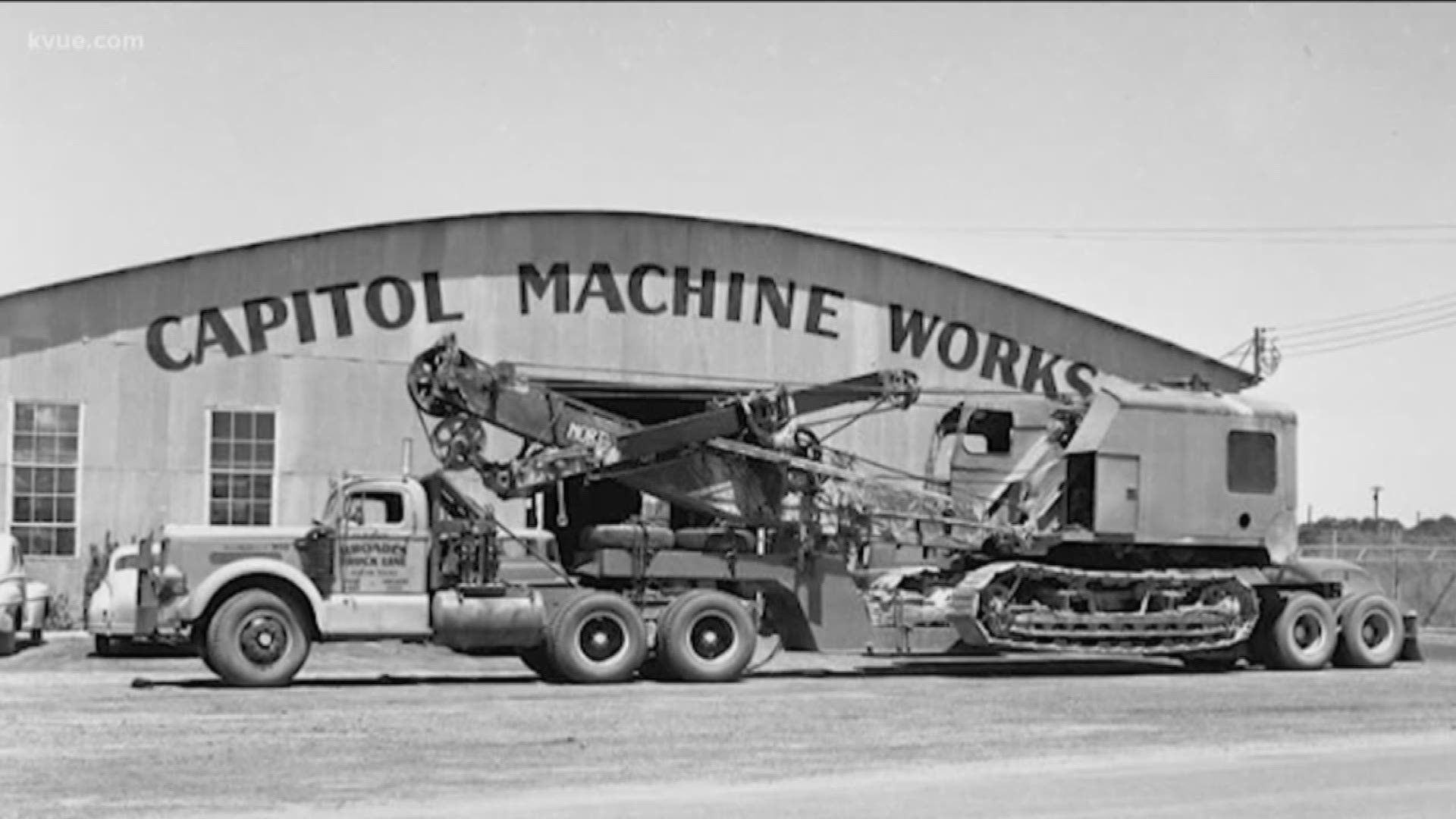 AUSTIN, Texas — Two Portland brewers are bringing their next venture to South Austin next spring.

According to their website, Meanwhile Brewing Company will be located at 3901 Premontory Point Drive and will be a three-vessel, 15-barrel brewery. It will have seating for 250 people.

The brewery is expected to be finished in March 2020.

Owners Will Jaquiss and Nao Ohdera have years of experience in the brewery industry from their time at Breakside Brewery in Portland, Oregon, according to a story by our partners at Austin360.

High in the Hill Country: Oasis Texas Brewery has booze and food with a view

Austin360 reported that Meanwhile will be family-friendly and will be about more than just drinking. Food trucks, a playground, a bocce court, a small soccer field and a "hammock forest" are some of the other activities patrons will be able to find at the brewery.

According to Austin360, Jaquiss and Ohdera intend for Meanwhile to focus primarily on draft beers, but they will have monthly can releases for specialty beers. And the brewery will also serve wine, sangria, coffee drinks and popsicles in addition to beers.

The brewery is hiring fellow beer lovers and food vendors ahead of its opening. For information about available positions, check out their website.

Chris Pratt was holding a plastic water bottle. Jason Momoa called him out