SmileDirectClub backing out of $37M project in Kyle

The plant was expected to bring 850 jobs to the area and would have made the teeth-straightening company the largest private employer in Kyle. 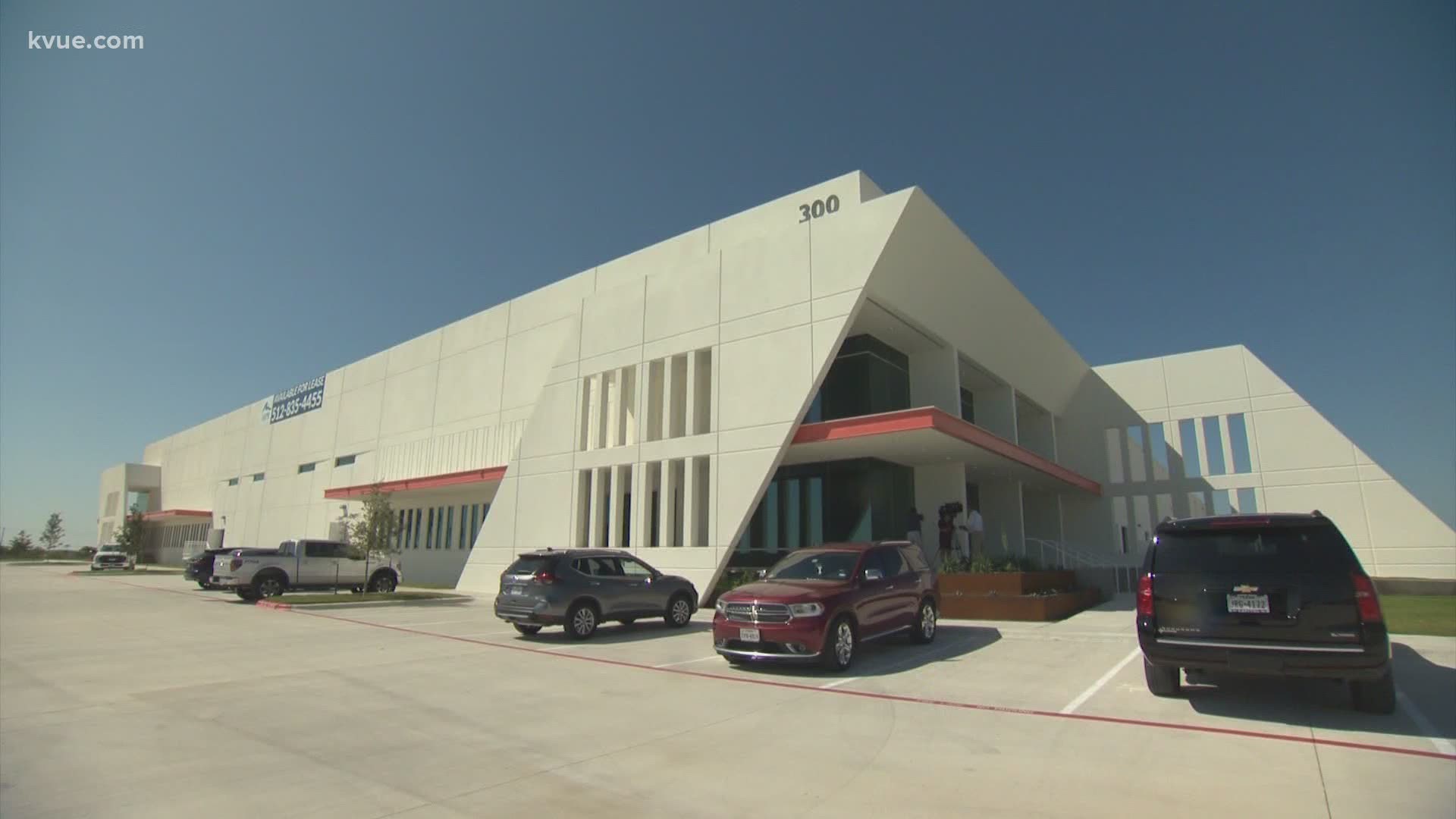 KYLE, Texas — SmileDirectClub Inc. has backed out of its plans to open a $37 million manufacturing plant in Kyle, the company confirmed to KVUE.

The plant was expected to bring 850 jobs to the area and would have made the teeth-straightening company the largest private employer in the city.

SmileDirectClub attributed the move to the COVID-19 pandemic, saying it would not be feasible for workers based in the headquarters in Nashville, Tennessee, to oversee the development amid virus-induced travel restrictions and health worries.

Here is the statement KVUE received from SmileDirectClub:

“The global pandemic has had a significant impact on all businesses, including ours.  While we were careful in our selection of Kyle, Texas for our second manufacturing facility for redundancy purposes, COVID 19 and the resulting restrictions it has placed on our team members in Nashville to travel to another state for overseeing and working at that facility has made Texas an impossibility. As stated in our recent earnings call, we therefore made the difficult decision to not move forward with that out of state facility to protect the health and safety of our Team Members.”

Up to 850 jobs coming to Kyle as SmileDirectClub opens plant

SmileDirectClub's original announcement to bring the plant to Kyle came in October 2019 and would have occupied 150,000 square feet in the Hays Logistics Center.

“We were excited to have them,” Kyle Mayor Travis Mitchell told the Austin American-Statesman. “It’s a hard thing [that SmileDirectClub reversed course], especially because they had already gotten to the point of executing the lease” in the Hays Logistics Center, which is part of a taxpayer-incentivized industrial park that was built on a speculative basis to attract economic development to Kyle.

The City said no tax dollars were lost as a result of the company's decision to abandon its plans.

“Losing SmileDirectClub is unfortunate, but the economic outlook of Kyle remains strong,” Mitchell said. “We remain a city with a thriving office and industrial district, and companies are showing interest in our city from all over America.”

The City of Kyle said the buildout of the company's space was never completed and workers never moved in. The facility at the Hays Logistics Center that was being leased by the company is now back on the market.