Project in works to turn abandoned Jovita's lot into apartments

In 2012, the restaurant shut down after a drug raid. 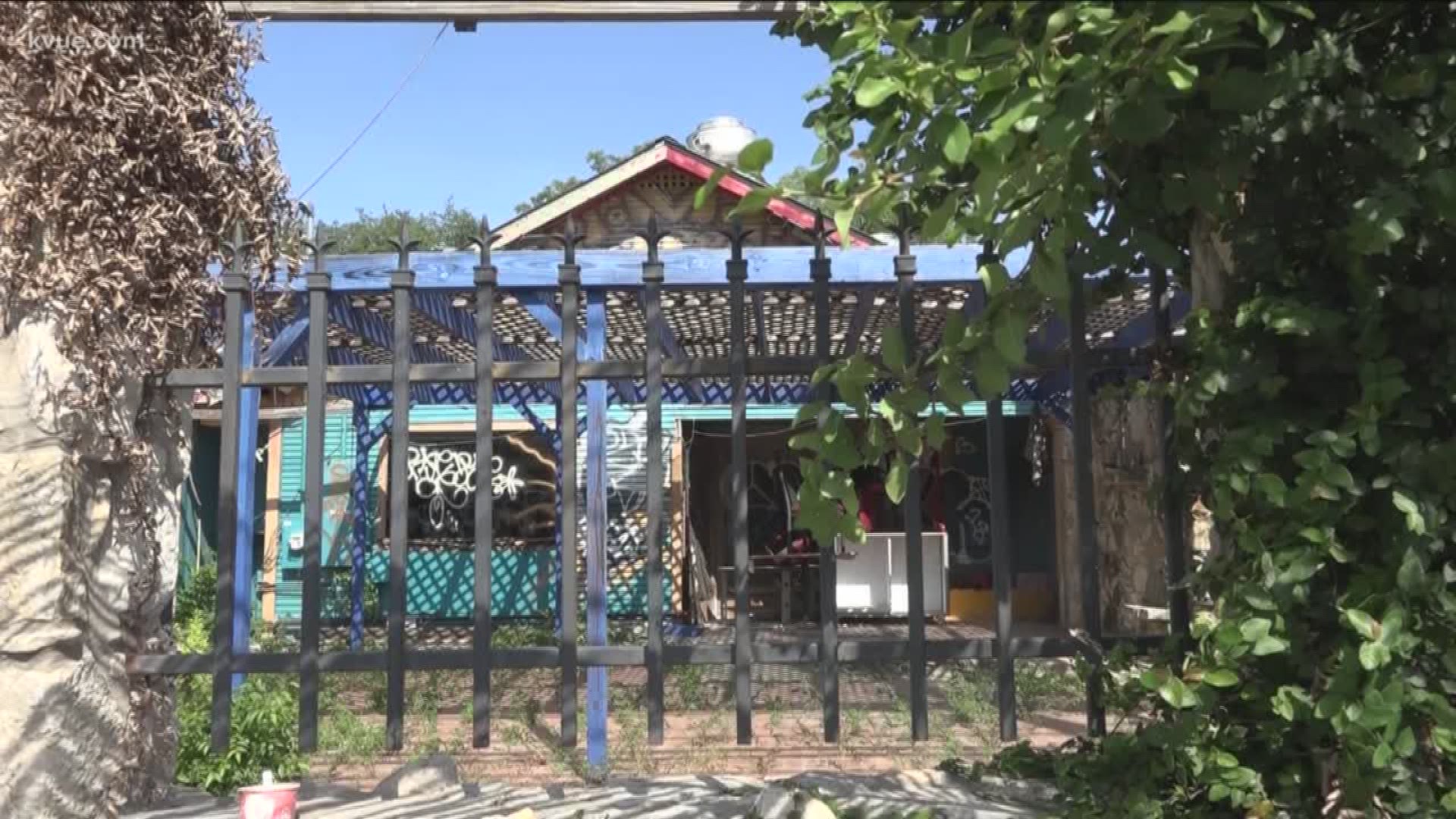 AUSTIN, Texas — At one time, Jovita's was a thriving restaurant in South Austin – until it was shut down in a drug raid.

Now the site on First Street where the restaurant used to be could soon have a new life.

"It's been a bit of an eyesore for a while and it's got a history that ... may be nefarious at best," said Jimmy Preston, who works for Don's Automotive across the street but has lived in the neighborhood since 2005.

In 2012, the Tex-Mex restaurant was raided, and 15 people were arrested due to a suspected connection to a heroin drug ring.

The site has sat vacant ever since.

But now, a developer is planning to build apartments on the site. Austin-based Chameleon Companies has the project listed on its website.

The site says, "This 4 story multi-family mixed use project built over parking with ground floor retail/office. With nearly 60,000 feet, it will offer downtown views, a second floor pool and gym, covered parking, generous in building and on property amenities and recreation areas."

How the project came to fruition starts with Austin filmmaker Robert Rodriguez, who owns the property.

The director of communications and marketing for Chameleon Companies told KVUE, "Representatives of their group, reached out to us and invited us in to speak ... We hope to begin in the first half of next year. We have not set pricing as of yet."