Samsung has reportedly been on the hunt to build a $17 billion chip-making facility in the Austin area. 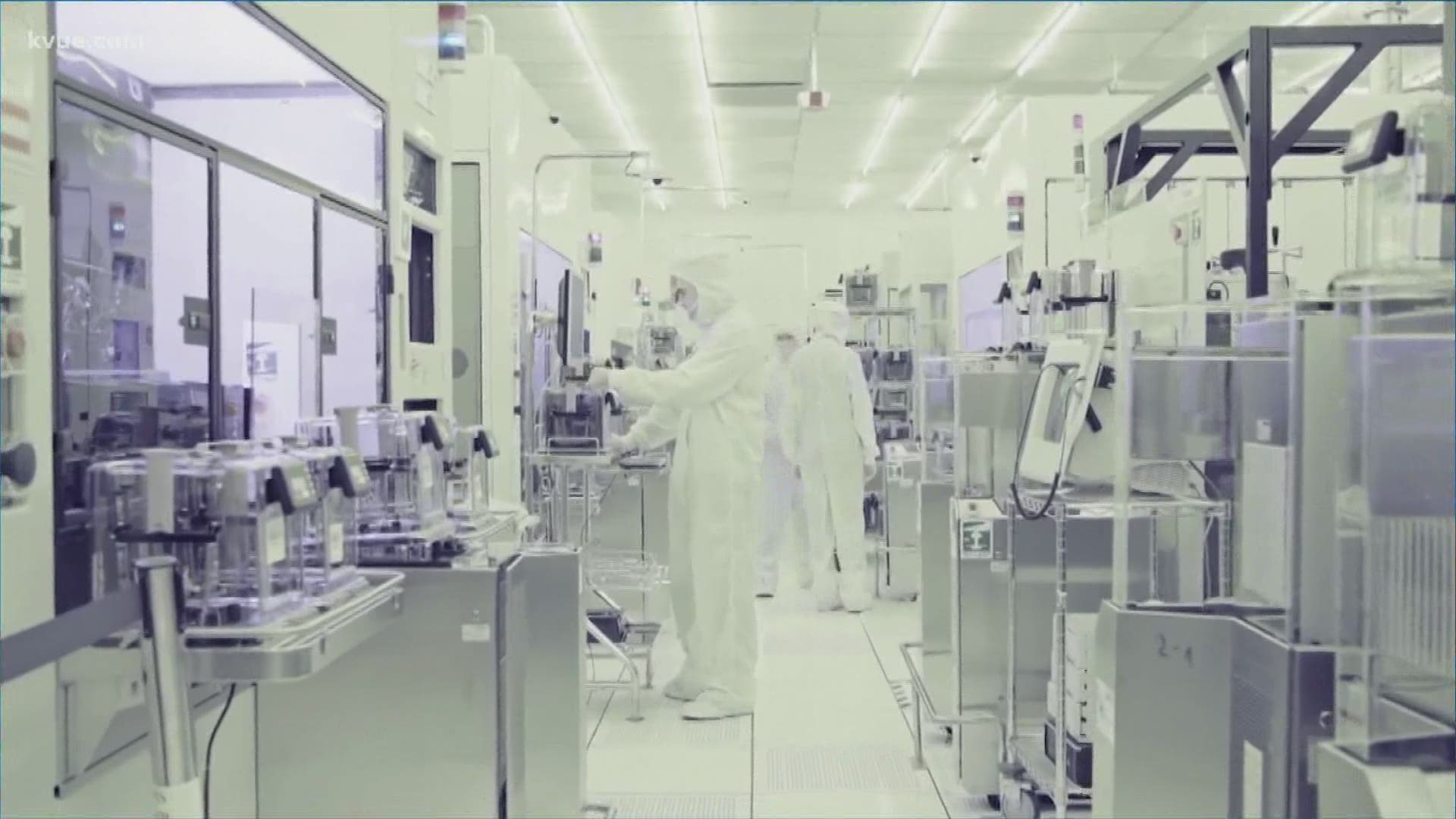 AUSTIN, Texas — Austin now has some local competition in the race to land a deal with Samsung to build a $17 billion chip fabrication facility, according to a report by KVUE's news partners at the Austin American-Statesman.

The Statesman reported that a site near Taylor is now in the running, and Taylor ISD is considering an incentives deal that could give the company a $314 million tax break over the next decade.

Citing filings with the Texas comptroller's office, the Stateman reported that Samsung was looking for over $1 billion in potential incentives agreements from multiple Travis County taxing entities if it were to build the new facility on a site near its existing location in Austin.

Samsung has said the new facility would create 1,800 jobs.

The company is also reportedly considering locations in the state of Arizona and in Genessee County, New York.