The television network and online retailer will create 1,000 jobs with the move, making it the city's largest employer. 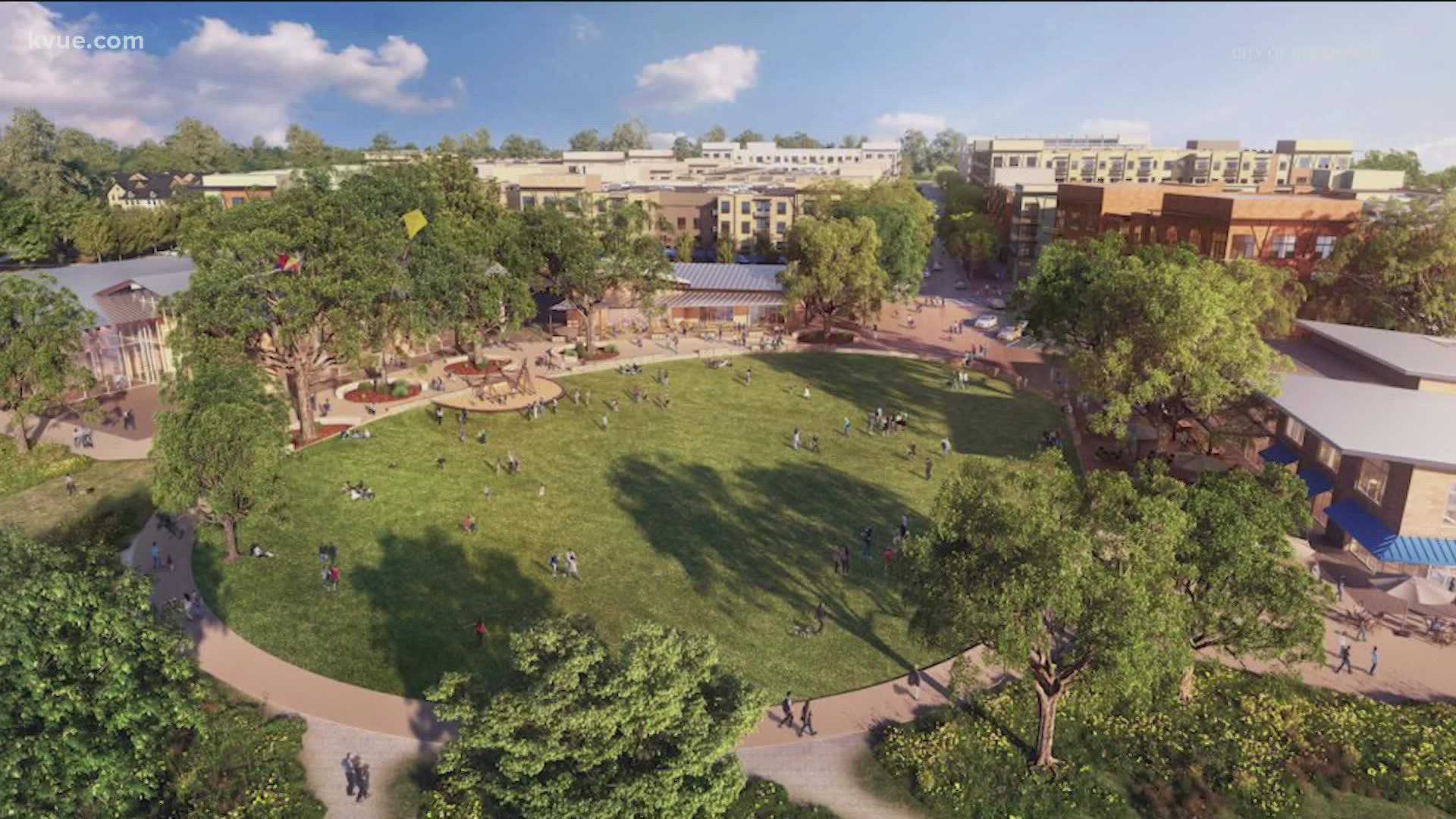 CEDAR PARK, Texas — The City of Cedar Park announced late Thursday that Shop LC will bring its national headquarters to the city.

Shop LC, a television network and leading online retailer of jewelry and lifestyle products, will create 1,000 jobs with the move. That will make the company the largest employer in Cedar Park, according to a press release. A total of $50 million in capital investments will be made as well.

Shop LC is currently headquartered in Austin, according to the release.

Under the agreements, Shop LC will construct a 200,000 square-foot facility near the intersection of East New Hope Drive and North Bell Boulevard, or U.S. 183. Construction is expected to be complete by the end of September 2024.

“We welcome the world-class company Shop LC’s relocation of its headquarters to Cedar Park. They will be our largest employer, with 1,000 high-quality jobs. Shop LC will be investing significant capital in our community and providing primary job opportunities for our residents. This perfectly aligns with our city council’s strategic goal of economic vitality," Mayor Corbin Van Arsdale said.

The move was approved by the Cedar Park City Council, as recommended by the city's economic development sales tax corporation, at its Nov. 18 council meeting.

Established in 2007, Shop LC reaches approximately 73 million households via 24-hour programming every day, according to the release. It is an interactive home shopping network focused on jewelry, beauty, fashion, home décor and lifestyle product categories. 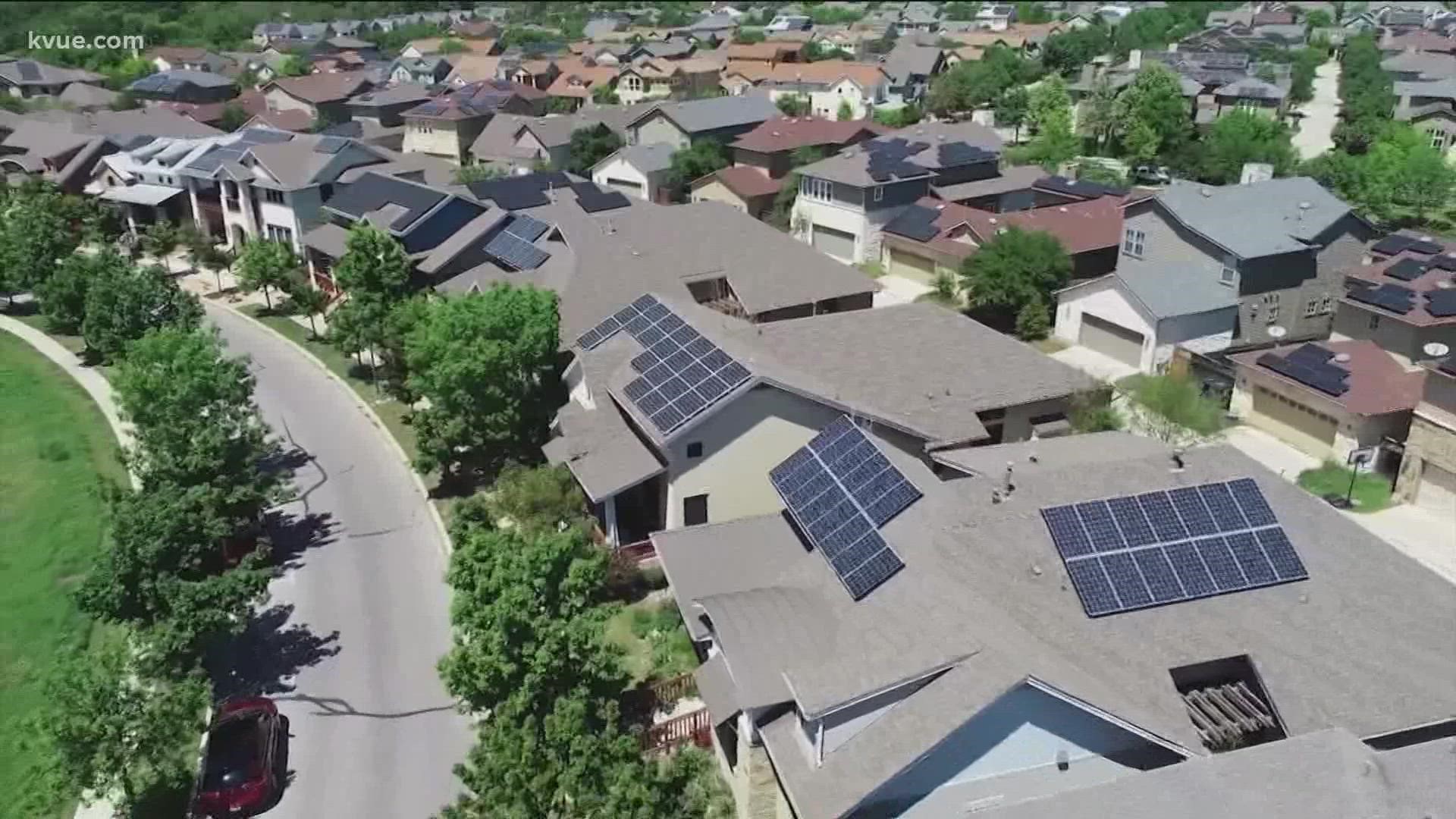