Samsung's Austin semiconductor back in action after February freeze

Power was restored on Feb. 20, but the company at the time said it hadn't resumed operations at the facility. 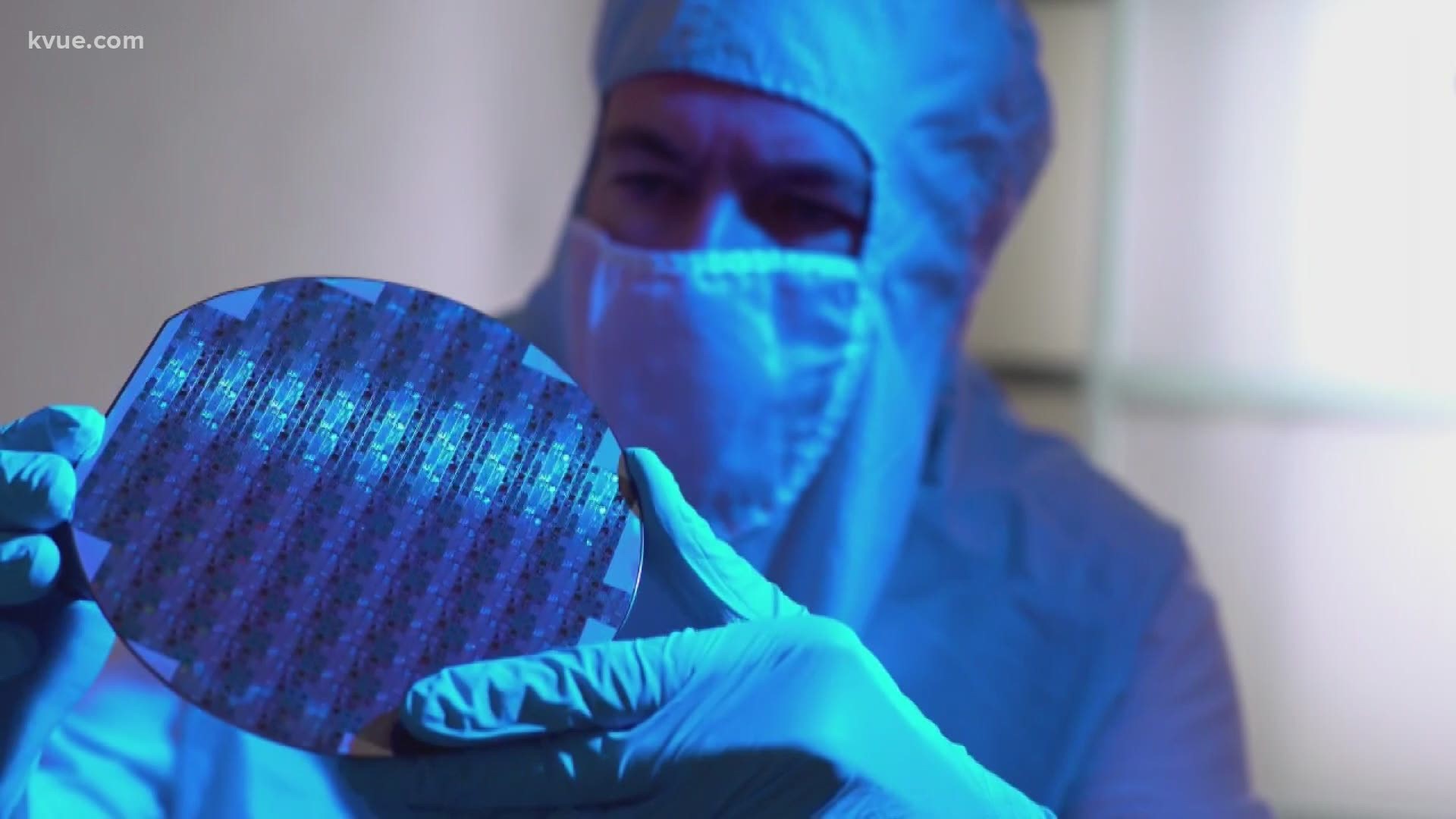 Weeks after closing up shop due to the crippling winter storms, Samsung's fabrication facility in Austin wasn't able to resume operations, according to a report from KVUE's news partners at the Austin American-Statesman earlier this month.

The report stated that, according to experts, the situation could have cost the company millions.

Ed Latson, executive director of the Austin Regional Manufacturers Association, said in addition to shutdowns at two other Austin fabrication facilities by NXP Semiconductors, the situation was becoming "an economic disaster for the semiconductor industry in Central Texas."

Samsung, which is Austin Energy's biggest electricity user, and NXP were among the major industrial power users that were asked to shut down operations during the week of Feb. 15.

According to the report, power was restored to Samsung's facility on Feb. 20, but the company said it hadn't resumed work.

"While we are currently making efforts to resume operations as soon as possible, the process may require more time to reach normal levels as we inspect and reconfigure the facility," Samsung spokeswoman Michele Glaze told the Statesman. "Our primary focus is to ensure safety on-site for our workforce as well as our community."

Latson added many companies require "idle power," and facilities are not meant to be turned off completely.

"Idle power is really important because it helps the facilities maintain enough power so that the products going through the processes in the machine don't get scrapped, the machines don't get damaged, and they can power their safety systems," Latson said. "All of these plants have volatile chemicals and you want to make sure that you have enough power to run your safety program."