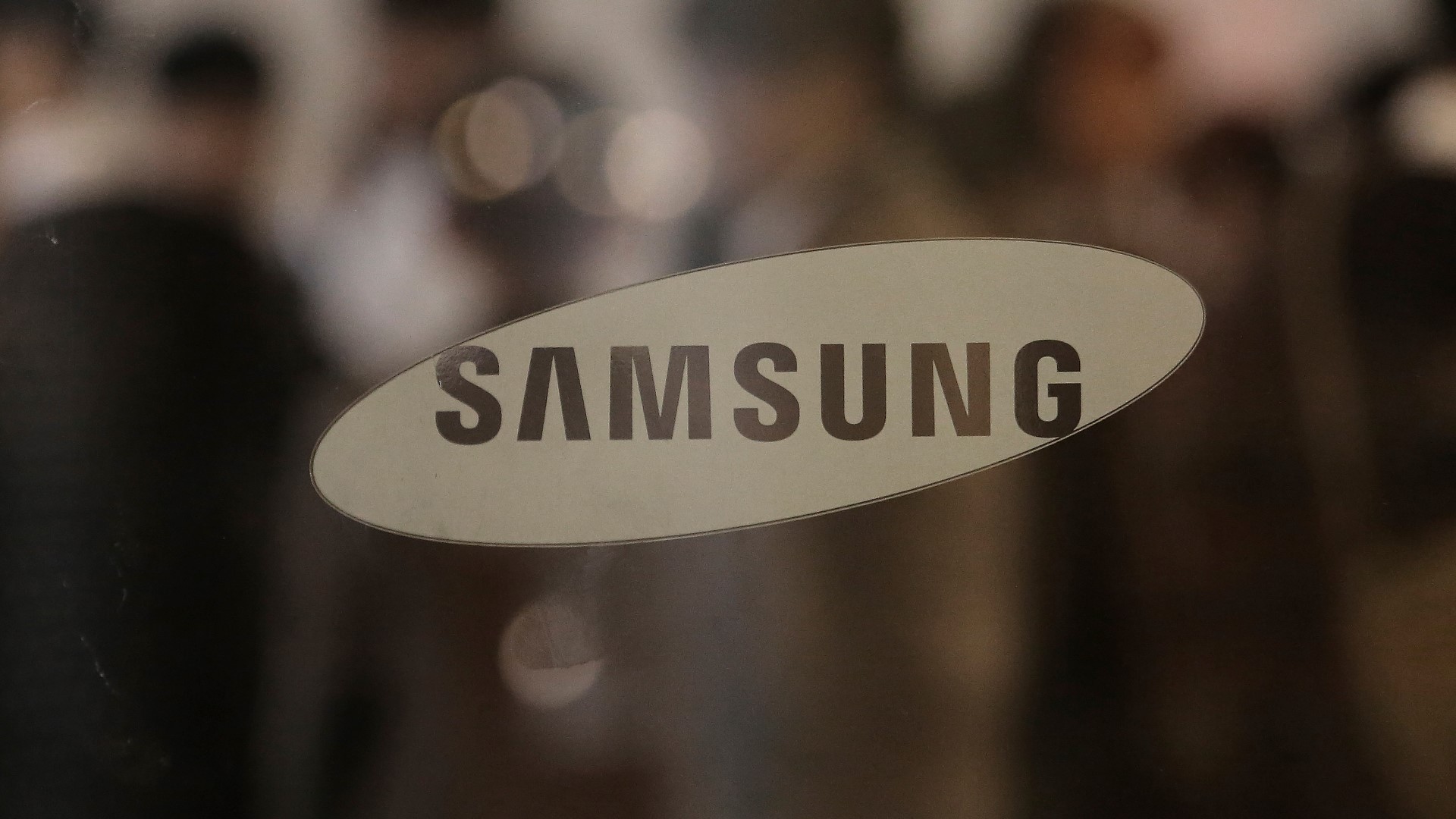 Building a new semiconductor facility in Taylor is reminiscent of the last decades of the 20th century, while also an exciting reminder of the growth Austin has seen over the past few years in the tech industry.

"It was the late 80s, 90s. We were kind of we're considered 'Silicon Hills' and we had a lot of semiconductor business, a lot of companies coming to the area," Robb Misso, co-founder of Austin Regional Manufacturers Association, said.

Thirty years ago, the U.S. produced 37% of the world's semiconductors, which are computer chips that can be found in most modern technologies. Now, the U.S. only produces about 12%. This new facility will help boost that number.

"It's a lot smaller, and you look at a much smaller percentage of a much bigger pie. It's disproportionately smaller than it used to be. So this is going to slowly start to reverse that trend," Mark Pollard, chief operations office of Astute Electronics, said.

RELATED: The Backstory: A long history of growth in Taylor

Samsung's new facility will be about four times larger than its current North Austin facility. According to new estimates by Gov. Greg Abbott and Samsung executives Tuesday, the company will start working on its new facility in 2022, with plans to start producing chips by the end of 2024.

"Unfortunately, there's nothing short term about building these very sophisticated micro circuits," Sen. John Cornyn (R-Texas) said. "It takes a lot of time, a lot of money, a big investment."

"In our business, you know, it's all about this, you know, solving customer supply chain shortages," Pollard said. "It just gives another indication that this isn't ending anytime soon."

However, an investment like this shows the growing demand for advanced manufacturing, as well as the investment on self-reliance in the U.S.

"Us having more and more of that technology manufactured on our shores is going to bring more capability and more expertise focused here," Misso said.

"We're certainly headed in that direction as far as, you know, advanced manufacturing taking some of the burden off of the fact that the oil and gas economy is much more diverse," Tony Bennett, president of the Texas Association of Manufacturers, said. "We're seeing the breadth and depth and the diversity of manufacturing finally come into this state of Texas and provide an economy where we can at least see that there is a future beyond the oil and gas economy that we once depended on."

This investment shows the world that the U.S. is back on track to bring advanced tech jobs back to the domestic workforce.

MORE ON SAMSUNG COMING TO TAYLOR:

A history of Samsung in Central Texas

What kind of a tax break is Samsung getting for the Taylor chip facility? 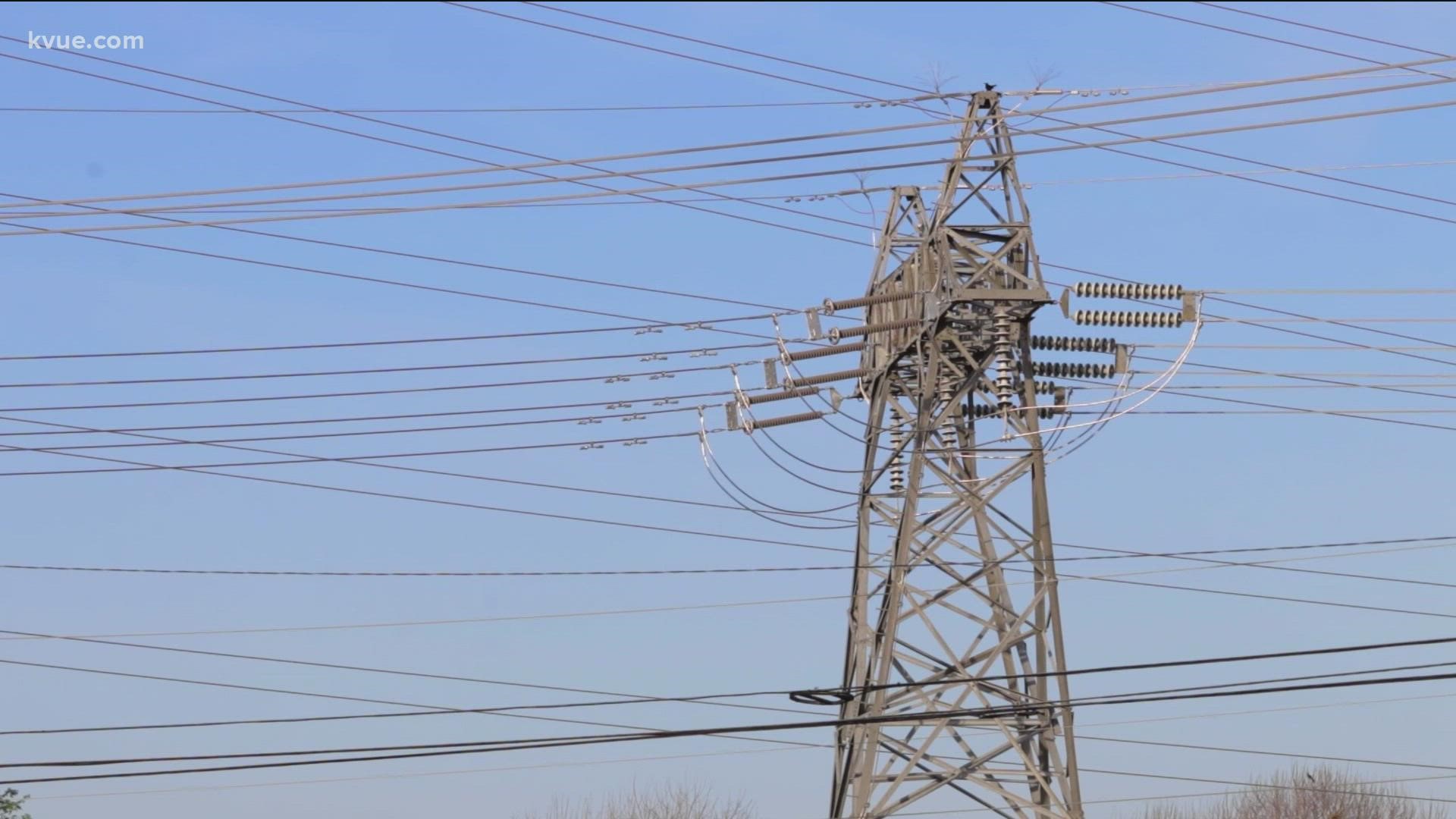