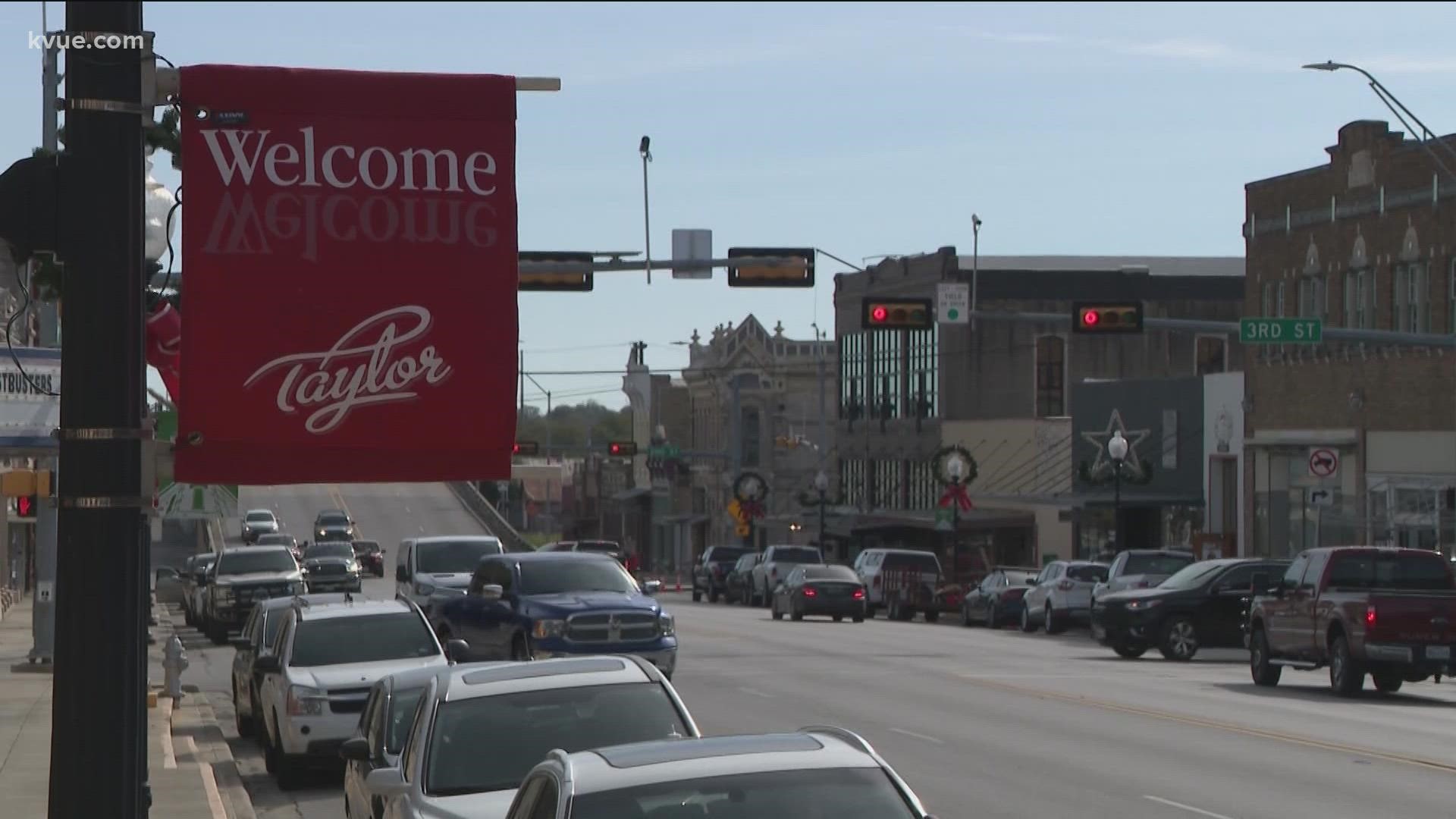 TAYLOR, Texas — Samsung's official announcement via the Texas governor on Tuesday came as no surprise.

It was nearly a year ago that Taylor residents, like Robert Bland, first learned Samsung could be their neighbor.

"We already have traffic jams, if you can believe it," Bland said.

The $17 billion semiconductor facility is expected to be built off County Road 401 in eastern Williamson County, not far from Taylor High School.

Bland's jewelry store sits on Main Street in Downtown Taylor, where it has been since the 1980s. Since then, the 77-year-old has seen more cars and more people come to town. He knows Taylor is growing, even though that's not his preference.

But Bland knows his new high-tech neighbor will be beneficial to his pocketbook. As for traffic, Samsung agreed to specific road improvements near the 6-million-square-foot facility.

"I think it will be a lot of people, a lot of new people moving into Taylor, which means more business not only for me but for everyone, so we're see a lot of growth in Taylor. So, hopefully, we'll get a Chick-fil-A," Bland laughed.

"We need the economy to grow. It's not growing right now and Samsung will help with that, and I hate to see the farmland go," she said.

"It's grown quite a bit for the good," Ellard said.

He also said he doesn't think many of the 1,800 to 2,000 jobs that Samsung is bringing will go to his neighbors.

"I don't know that Taylor has that many experienced, college-degreed people in that industry," Ellard said.

But Ellard knows his hometown beating out Arizona, New York and even Austin for the Samsung facility is a huge economic win.

Construction on the new Samsung facility is expected to start in early 2022.

Police looking for driver who hit, killed teen stuck on I-35 after crash 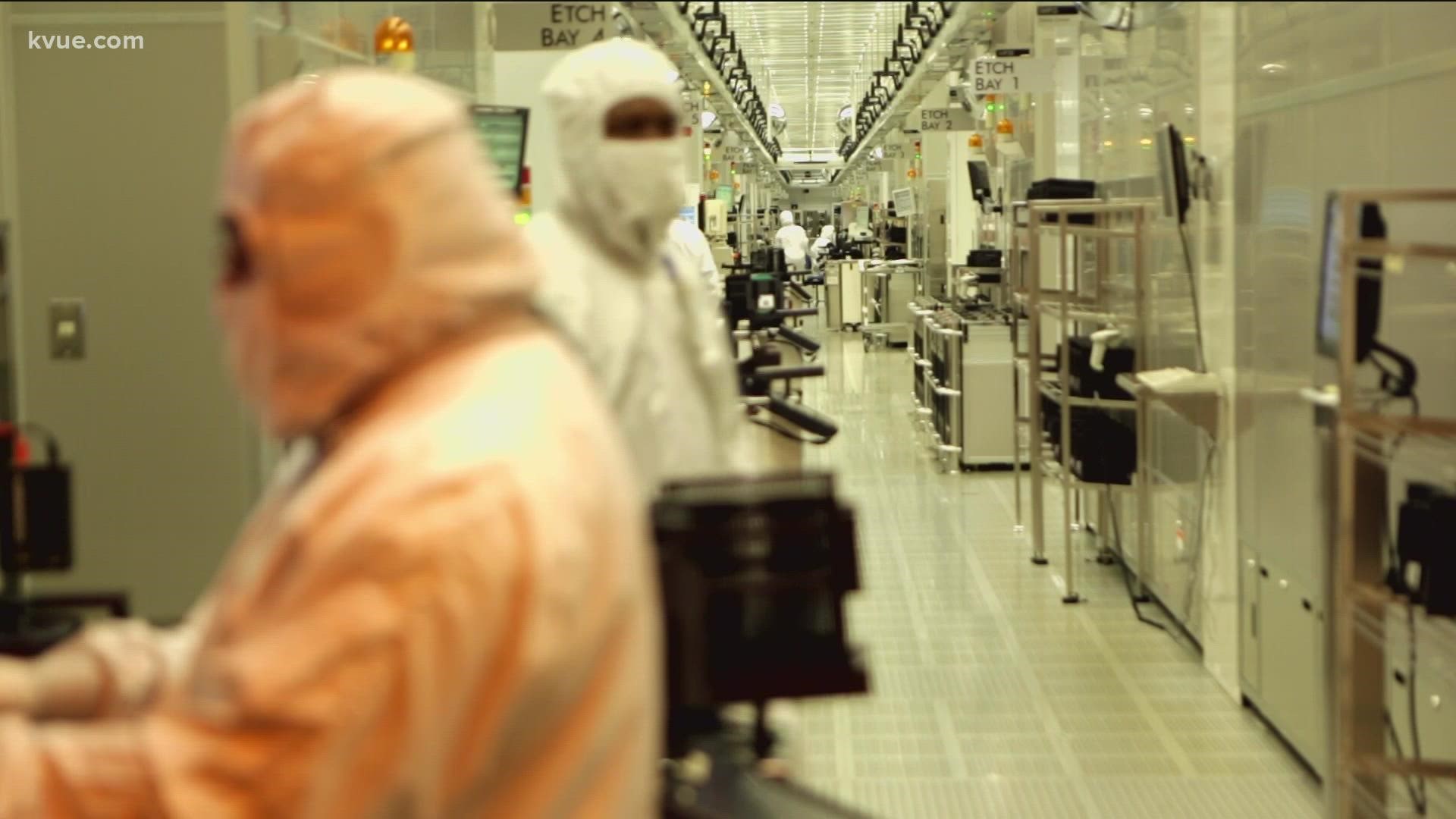