Bloomberg reports the world's largest memory chip and smartphone maker could be expanding in Central Texas. 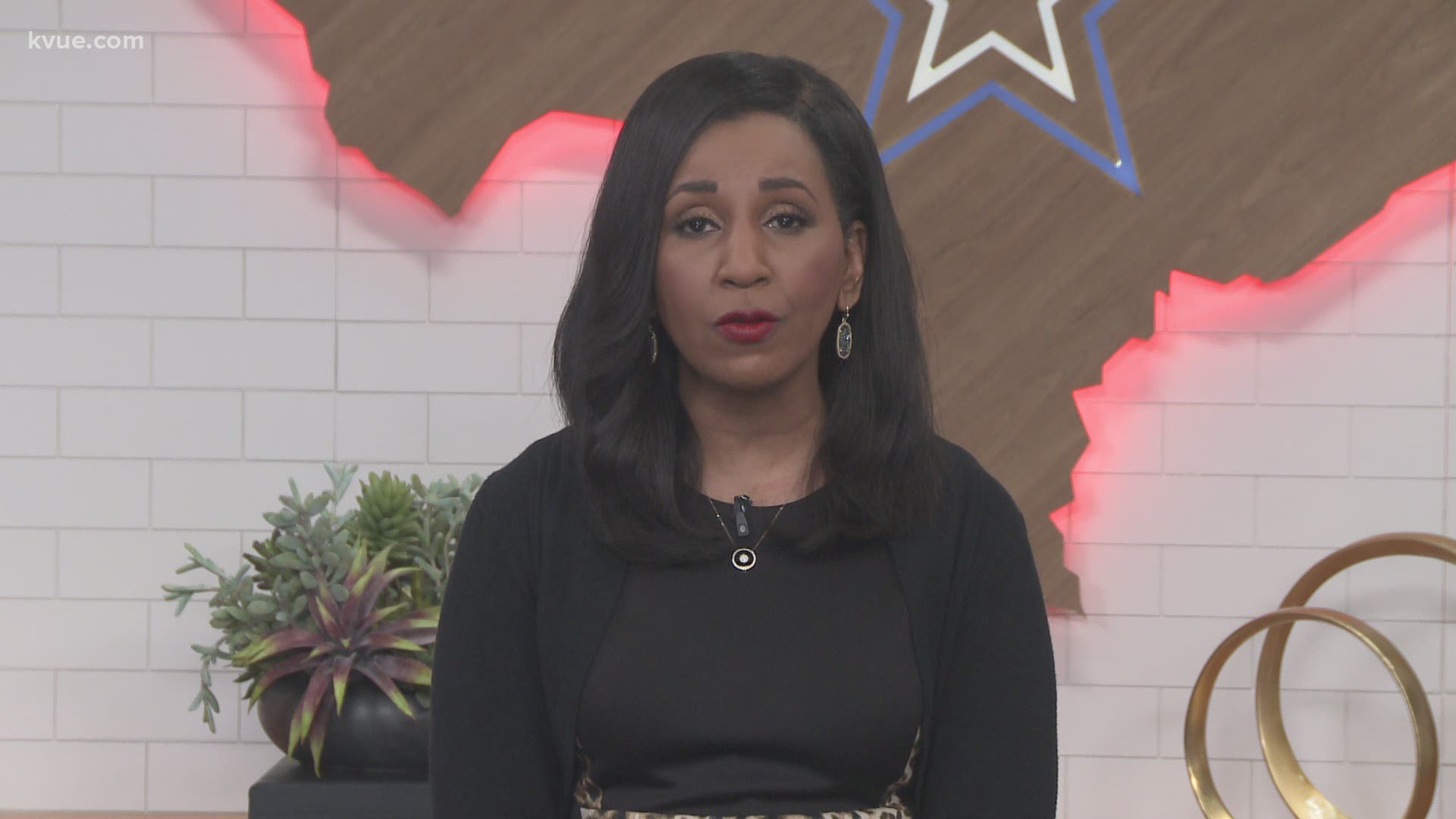 AUSTIN, Texas — According to Bloomberg Technology, Samsung Electronics Co. is weighing a multibillion-dollar expansion in Austin.

The report states Samsung is considering building a $10 billion chip-making plant in Austin, which would have the capability to produce chips as advanced as three nanometers. While plans are currently in the preliminary phase, the goal would be to start construction in 2021, install major equipment by 2022 and begin operations as early as 2023.

Bloomberg reports if Samsung follows through, the plant will be the first in the nation to use extreme ultraviolet lithography, which is the standard for next-generation silicon.

“If Samsung really wants to realize its goal to become the top chipmaker by 2030, it needs massive investment in the U.S. to catch up with [Taiwan Semiconductor Manufacturing Company],” said Greg Roh, senior vice president at HMC Securities. “TSMC is likely to keep making progress in process nodes to 3nm at its Arizona plant and Samsung may do the same. One challenging task is to secure EUV equipment now, when Hynix and Micron are also seeking to purchase the machines.”