The City of Round Rock is planning on breaking their $1.2 billion transportation plan into smaller sections. The first portion will be approximately $240 million. 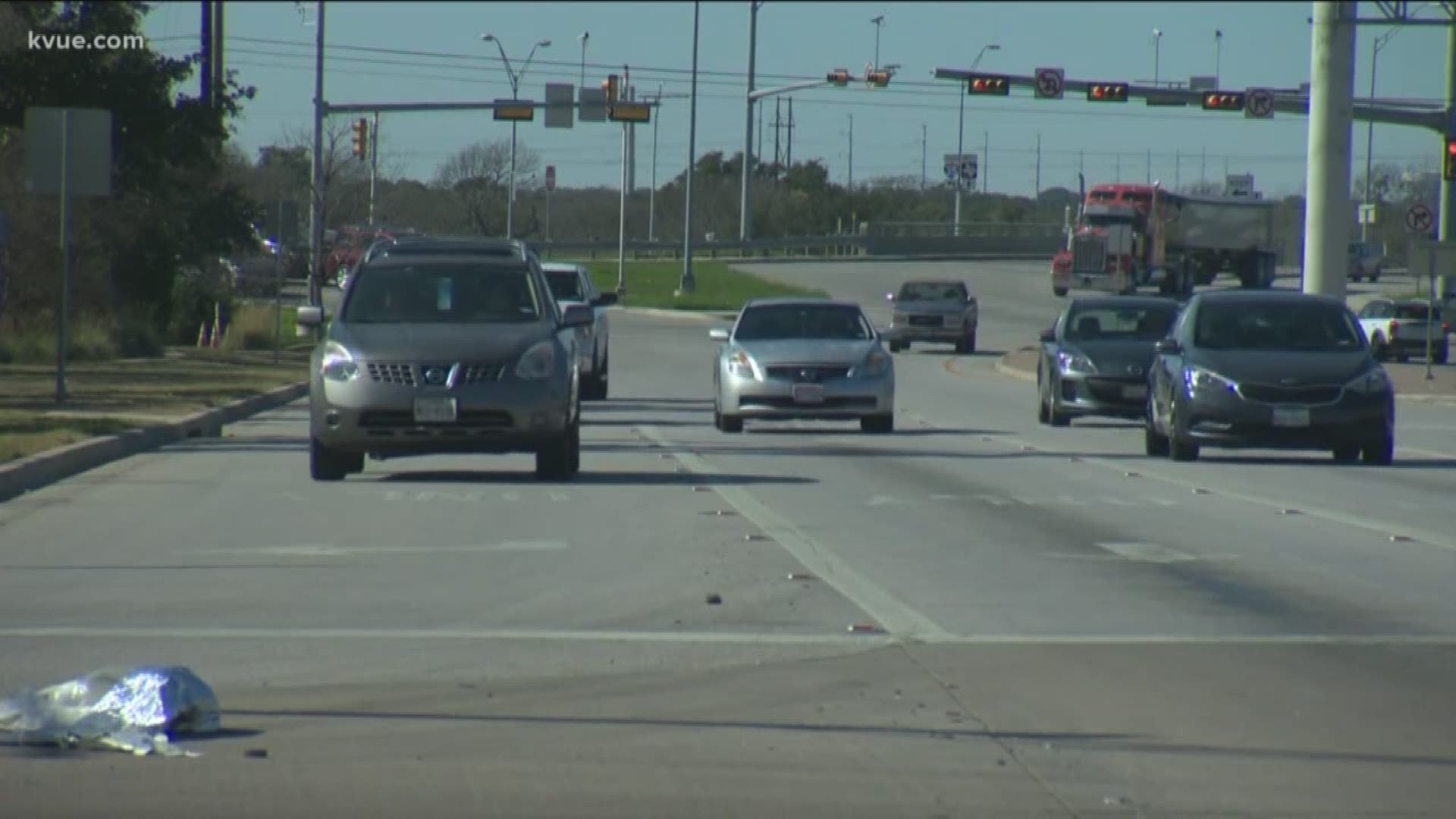 ROUND ROCK, Texas — When the roads we drive get a little too crowded, we want to see some improvements.

That's why the City of Round Rock is looking toward the future.

"These aren't just small turn lane projects ... these are big, large-scale capacity improvements," said Garry Hudder, Round Rock's transportation director. "You know we're like every other city in the region, we're growing faster than we can deal with it."

Hudder helped Round Rock put together its $1.2 billion transportation plan. Within the first five years, their goal is to complete around $240 million worth of projects.

"We'll phase it over the course of the several years to do our best to try and manage the short term headaches while we're in the construction phase," said Hudder.

Some of these first projects include expanding some of the major roads like University Boulevard and Gattis School Road.

City of Round Rock approves $21.3M bond sale for convention center, more than $300M for other projects

But even some of the smaller roads will see improvements. They'll be extending either end of Kenney Fort Road to create a much longer road that connects the city more efficiently.

"Again, it's always the balance of funds versus needs. We know there's a need ... it's just a matter of how you gonna pay for it," added Hudder.

As for that balance, Hudder said that the City will only burden nearly $100 million of the $240 million. Federal, state and county funds will help pay for it, as well.

Trying to keep people moving, all while reacting and preparing for growth.

"That's our big chore is to get additional capacity on the ground for everybody that's dealing with congestion today," said Hudder.

In 2020, the City is hoping that the first five projects on their list will be completed. For a complete look at their transportation plan click here.

WATCH: Boomtown 2040: Round Rock's plan to improve its roads