Round Rock ranked among the top eight, beating out a handful of other Texas cities. 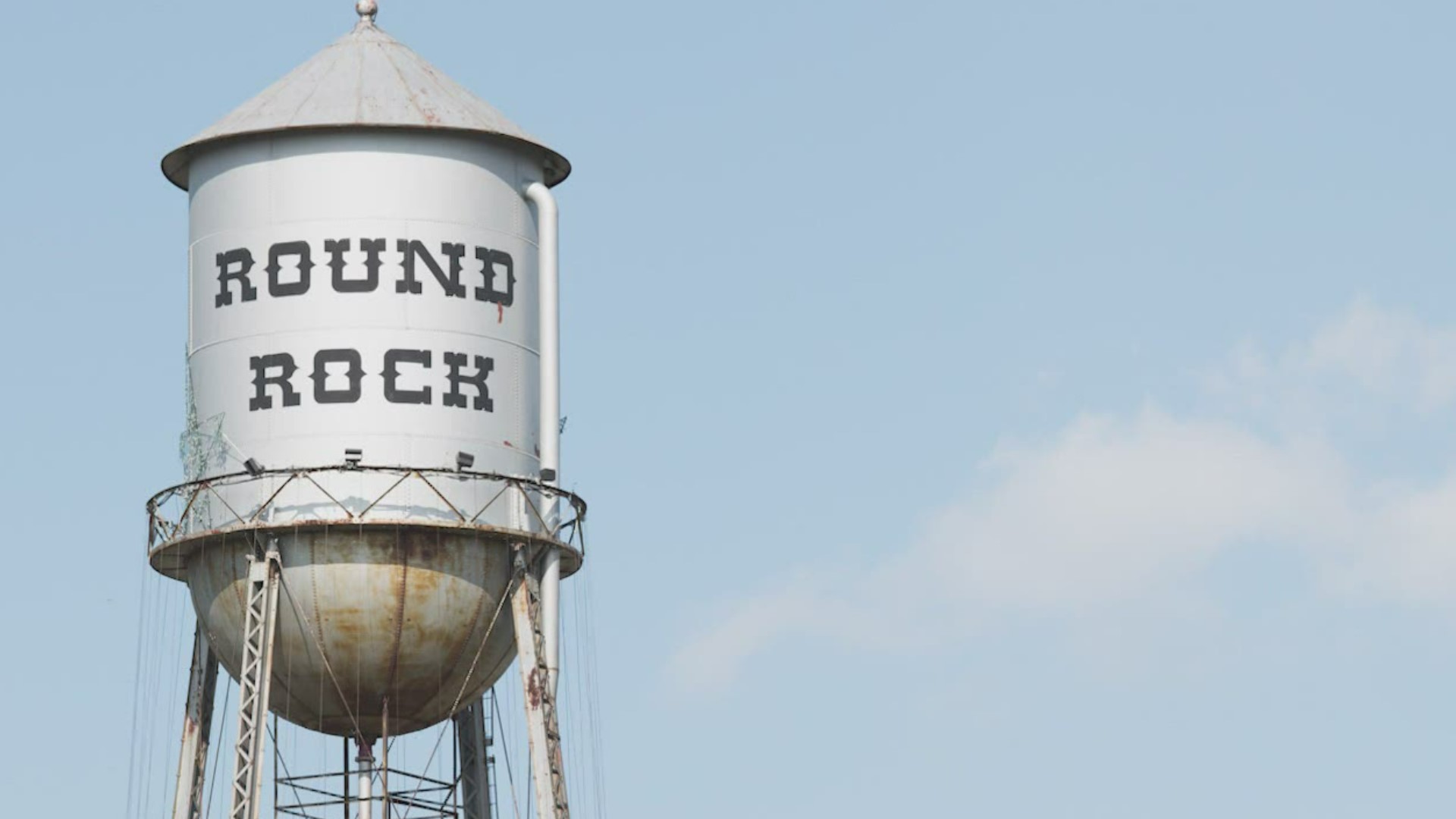 CULTUREMAP AUSTIN – Round Rock just keeps heading down the growth track. A new report puts it at No. 8 among the country’s fastest-growing cities.

In the end, Round Rock ranked:

The Austin suburb, however, ranked a middling 59th for jobs and economy, surprising considering how well the region has fared during the recent recession.

It's no wonder that Round Rock keeps earning spots on national rankings. Earlier this year, it earned a spot among the best cities in the U.S. and the fastest growing cities. In 2019, it was also named the "coolest" suburb in America by a prominent design site.

Frisco, near Dallas, earned the highest rank in Texas at No. 6.

Like Round Rock, Frisco is no stranger to accolades. In 2018, Money named Frisco the best place to live in America. And the city even appeared atop a recent ranking of the country’s best places to be stuck at home during the pandemic. The city recently grabbed the No. 3 spot on WalletHub's list of among the best cities to buy a house.

Six other Texas cities made the top 30: