The project was not initially well-received by all members of the community, some of whom nicknamed it the "Domain on Riverside." 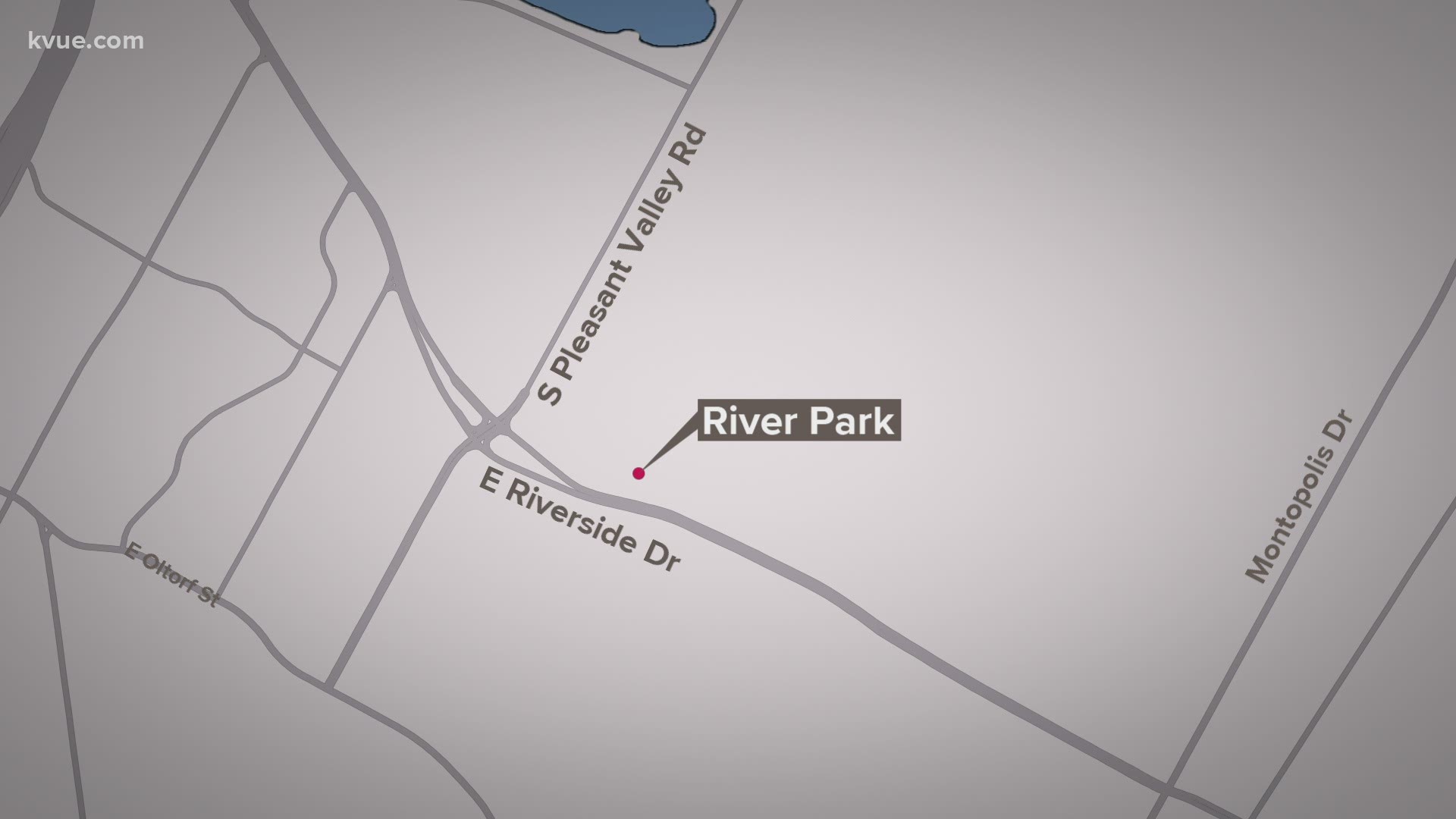 AUSTIN, Texas — A controversial development planned for East Riverside Drive will now be even bigger. Presidium and Partners Group said Monday that the 4700 East Riverside project now has a new name and a "cohesive master plan" for its expanded site.

Presidium said the design was set out with the goals of meeting vital civic and community needs, improving connectivity and enhancing the environment through sustainable initiatives.

Back in October 2019, about a week before the Austin City Council gave final approval for the project's rezoning, the partnership entered into an agreement with the Ending Community Homelessness Coalition (ECHO) to provide housing for 100 homeless people for up to five years. The agreement was in addition to the partnership's earlier commitment to build more than 400 income-restricted affordable housing units on-site.

According to Presidium, the new master plan also calls for "significant amounts of publicly accessible places and key connections to existing and planned infrastructure" and aims to "set a new standard for smart, progressive development along the growing East Riverside Corridor."

River Park will include homes, offices, shops, restaurants, hotels and more than 30 acres of publicly accessible open space, parkland and urban trails that lead into Roy G. Guerrero Colorado River Metro Park. Presidium says elements of the development will be linked by a new street network of short, pedestrian-friendly blocks and trail connections that will "unite the property to both the surrounding neighborhood and a planned, multimodal transit hub."

The project was not initially well-received by all members of the community. Residents who live in the area protested it, calling it a "Domain on Riverside." Some also said they found out about the rezoning resolution for the development when the city council chose to move forward with it.

Presidium says River Park will be a multi-phase project that is expected to take 10 to 20 years to complete. The project's team anticipates starting with a 15-acre section along the southeastern portion of the project.

Adios after Alamo? Will Sam Ehlinger leave for NFL or return for unprecedented 5th UT season?